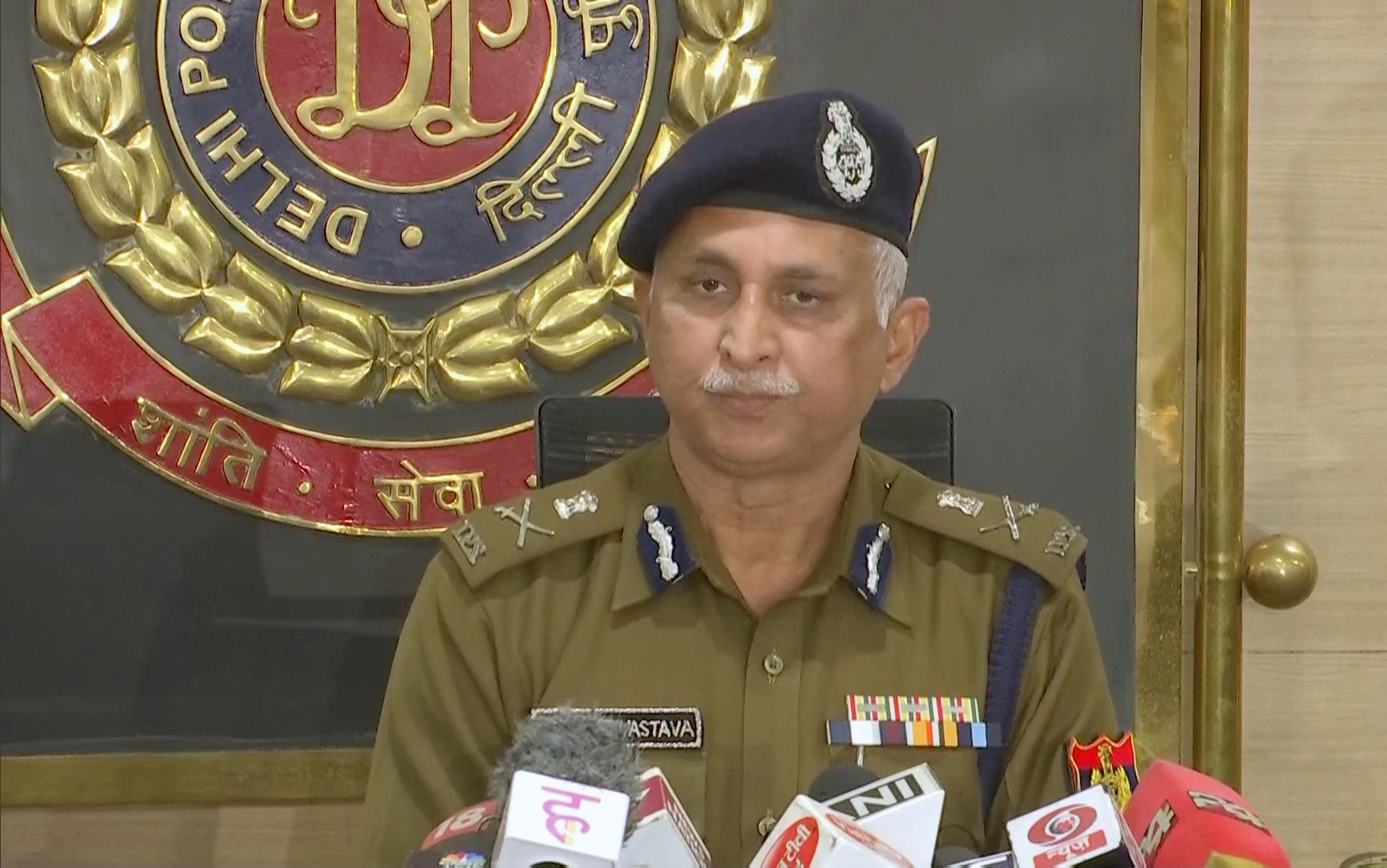 Delhi Police has issued notices to at least 20 farmer leaders on Thursday for breaching the agreement with police regarding the farmers' tractor rally on the Republic Day.

The notice was served by the police to farmer leaders including Yogendra Yadav, Baldev Singh Sirsa and Balbir S Rajewal and asked them to give a reply within three days, informed Delhi Police. The police are likely to issue a number and appeal general public to send mobile videos related to the January 26 violence on it. Those videos will be considered as proof.

The Police Commissioner had said on Wednesday that they had held five rounds of talks with leaders of Samyukt Kisan Morcha, after which three routes were mutually agreed upon for the rally in Delhi.

Delhi Police has held the farmer and their leaders responsible for the violence in the national capital during 'Kisan Gantantra Parade' while the farmer unions have called it a conspiracy against their anti-farm laws movement.

Nineteen people have been so far arrested and over 25 criminal cases were registered by Delhi Police in connection with the violence that broke out during the farmers' tractor march on Tuesday, Police Commissioner (CP) SN Shrivastava had said on Wednesday.

Farmers are continuing their protests at Tikri and Ghazipur borders against the central agriculture laws.