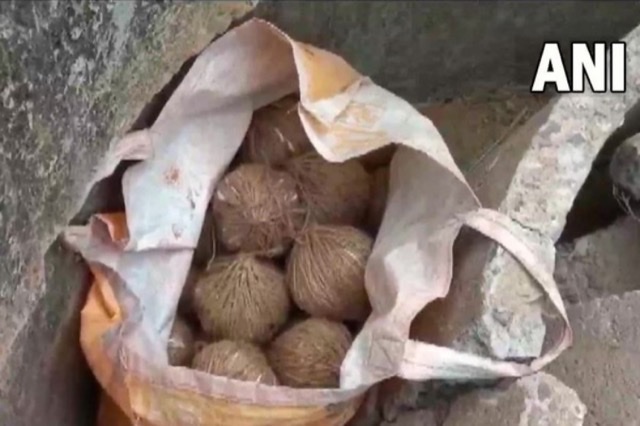 The crude bombs were found inside a plastic bag near a football ground. A bomb squad team of CID was called to defuse the bombs.

A total of eight people were burnt to death in the Rampurhat area of West Bengal's Birbhum on March 22 after a mob allegedly set houses on fire following the killing of Trinamool Congress (TMC) leader Bhadu Sheikh.

The case is being investigated by the Central Bureau of Investigation Further details awaited.