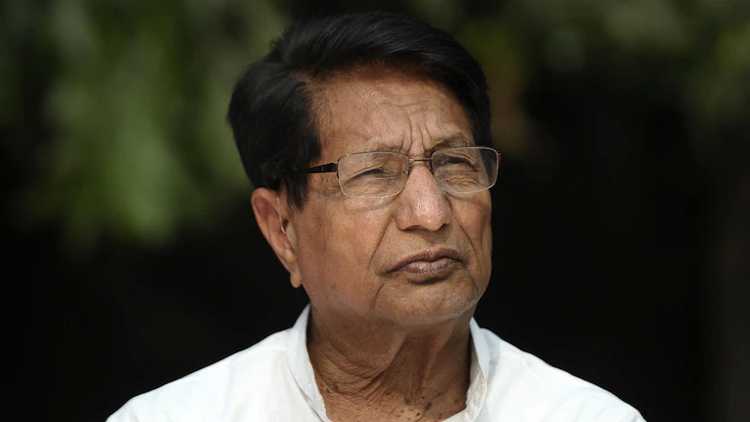 The RLD chief, a prominent leader in western Uttar Pradesh, was admitted to a private hospital in Gurugram after his condition deteriorated due to a lung infection on Tuesday. Ajit Singh had tested positive for the novel coronavirus on April 20.

Ajit Singh was undergoing treatment at a private hospital in Gurugram after testing positive for coronavirus. According to reports, the RLD chief's condition deteriorated on Tuesday night due to a lung infection.

His son and former Mathura MP Jayant Chaudhary wrote on Twitter, "Chaudhary Ajit Singh ji was diagnosed as Covid positive on April 20. He battled his condition till the very end and breathed his last today morning."

The son of former Prime Minister Chaudhary Charan Singh, Chaudhary Ajit Singh was a seven-time MP from Baghpat. He also served as the Union Minister of Civil Aviation.