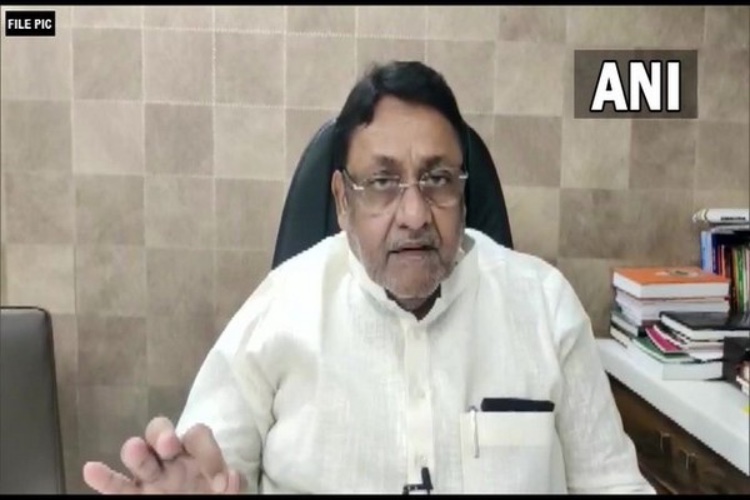 Wankhede lodged the complaint in the wake of getting a clean chit from the Mumbai district caste certificate verification committee of the Maharashtra Social Justice Department.

The Goregaon Police have registered a case under Section 500, 501 of the Indian Penal Code (IPC) and Scheduled Tribes (Prevention of Atrocities) Act. The ACP Goregaon division will investigate the case. This comes after Mumbai City District Caste Certificate Scrutiny Committee on August 13 scrapped the complaints filed against Wankhede's family and confirmed that he belongs to the Scheduled Caste. Malik is currently lodged in jail in connection with different money laundering cases being probed by the Enforcement Directorate (ED).

ED had arrested former Minorities Development Minister Malik on February 23, 2022, over a property deal allegedly linked to the aides of gangster Dawood Ibrahim. After the arrest of Aryan Khan, Malik, while being a minister, had accused Wankhede of getting a job by making a fake caste certificate to become an IRS officer via the reserved category and had alleged that Wankhede was a Muslim and did not belong to the Scheduled Caste. In October 2021, applications were filed by Malik and the caste scrutiny committee was then asked to investigate the matter.

Now after getting a clean chit from the caste scrutiny committee, Wankhede filed a case against Nawab Malik. Wankhede was transferred out of NCB following the controversy in the Cordelia cruise drug bust case in which Bollywood actor Shah Rukh Khan's son Aryan KhanAryan Khan was arrested. In May 2022, the Central Board of Indirect Taxes and Customs (CBIC) transferred Sameer Wankhede, the Indian Revenue Service (IRS) officer who previously arrested actor Shah Rukh Khan's son Aryan Khan in a drug case last year, to Chennai.

The development came days after the Narcotics Control Bureau (NCB) gave a clean chit to Aryan, following which the ministry of home affairs (MHA) recommended action against Wankhede for a "shoddy probe" in a drug bust on Cordelia, a cruise ship, on October 2, 2021. 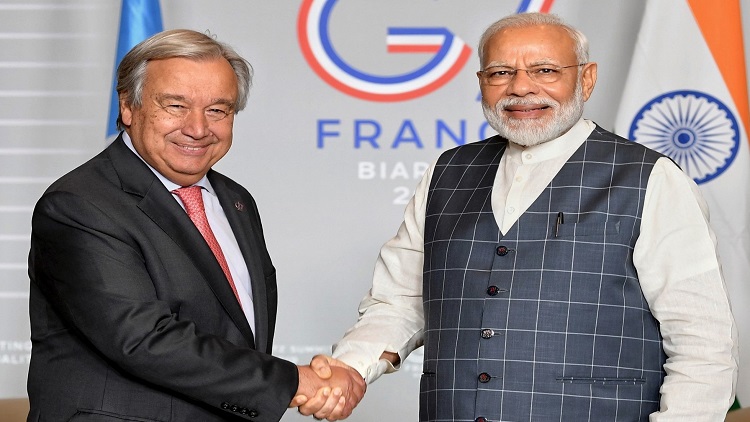 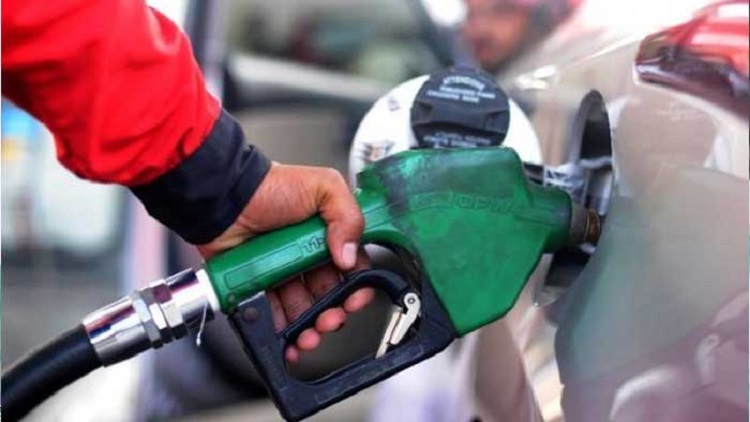