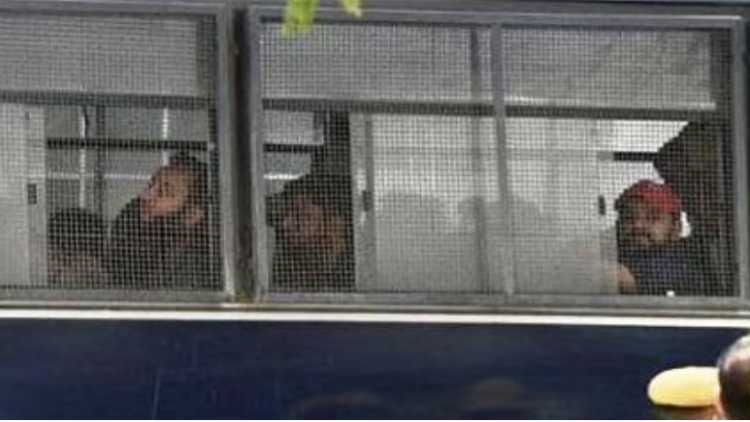 The Jaipur district court on Tuesday declared 12 SIMI members as terrorists and sentenced them to life imprisonment while acquitting the 13th accused person.

All of them were engineering students accused of working for the terrorist organisation, Indian Mujahideen. They were arrested by the ATS in 2014.

While six of them are from Sikar, three are from Jodhpur, one each from Jaipur and Pali and one from Gaya in Bihar. The one who has been acquitted is a resident of Jodhpur.

All the 13 persons were arrested on the basis of specific inputs from Jaipur, Sikar and other districts in 2014. They were accused of being connected to SIMI and giving shape to terrorist activities.

All the men were found guilty of buying mobile SIMs through fake documents, raising funds in the name of jihad, giving shelter to terrorists and involving in recce for bombings. The police recovered laptops, phones, pen drives, books, documents and electronic items from them.