Not one bullet was fired in the sensitive operation against the Popular Front of India on Thursday. The National Investigation Agency and the Enforcement Directorate in a joint operation raided PFI centres across the country and arrested 106 people including some of its top leaders.

The operation was conducted under the close supervision of National Security Advisor, Ajit Doval. 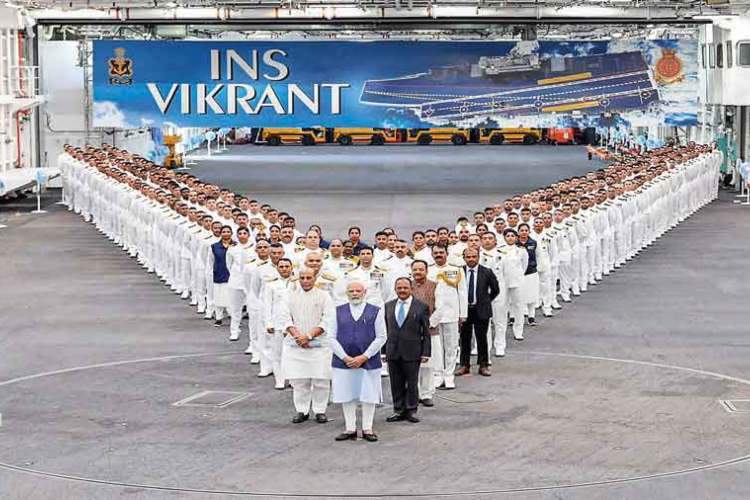 Such was the stealth of the operation that even the state police forces were not informed about it for fear of information leaking.

More than 200 officials of the NIA, the ED and the state ATS were involved in the operation.

Maintaining complete secrecy and to avoid any untoward reactions, the raids were conducted in the middle of the night and extended till early morning resulting in the arrest of 106 PFI members.

Some of them were transported to Delhi by a special aircraft for interrogation.

In the run-up to the operation, two high-level meetings of MHA officials and the central agencies were held in Delhi. Home Minister Amit Shah met officials of the NIA, ED and IB on August 29 to discuss the plan. NSA Ajit Doval and Home Secretary Ajit Bhalla were also present in the meeting.

Among those taken into custody on Thursday were PFI National President MS Salam, and Delhi PFI chief Parvez Ahmed. They are accused of organizing terrorist camps, terror funding and teaching bigotry to people.

Among other things it is alleged that PFI instigated the anti-CAA protests.

The central government has been closely monitoring the activities of the PFI since 2017. The NIA had submitted a detailed report on it to the Home Ministry. Due to its nefarious activities, many states have been demanding a ban on its activities over a period of time. It is alleged that after the ban on Students Islamic Movement of India (SIMI) in 2001, many of its leaders and cadres had joined to form the PFI.

Many persons arrested from Kerala who had joined the ISIS were believed to have got their indoctrination in PFI. In addition, the PFI is said to be behind the plot to establish Ghazwa-i-Hind in Bihar.

The PFI was formed in 2006. It was the result of a merger of three organization – The National Development Front (NDF) in Kerala, Manitha Neethi Pasarai (MNP) in Tamil Nadu and Karnataka Forum for Dignity.

Some of the cadres and leaders were associated with SIMI, the terrorist organization that was banned in 2001.

PFI’s stated objective is to make plans for social, economic and educational developments of minorities and backward classes.

It has a political wing – Social Democratic Party of India, a student’s wing – Campus Front of India, women’s wing – National Women’s Front, and a NGO – Rehab Foundation of India.

In 2014, the Kerala government submitted an affidavit in the High Court saying its members were involved in atleast 27 political murders.

13 PFI workers were convicted in 2015 for chopping the hands of a Kerala professor in 2010 for allegedly insulting Prophet Mohammed.

In 2016, 2 PFI members were convicted for organizing a terror camp in Kerala’s Kannur.

In 2016, some ISIS suspects were arrested who turned out to be PFI members.

In 2020 one of the bombers who attacked a Gurudwara in Kabul killing 25 people was a PFI member.

Most recently, the PFI has been under the scanner for its role in the N-E Delhi riots. 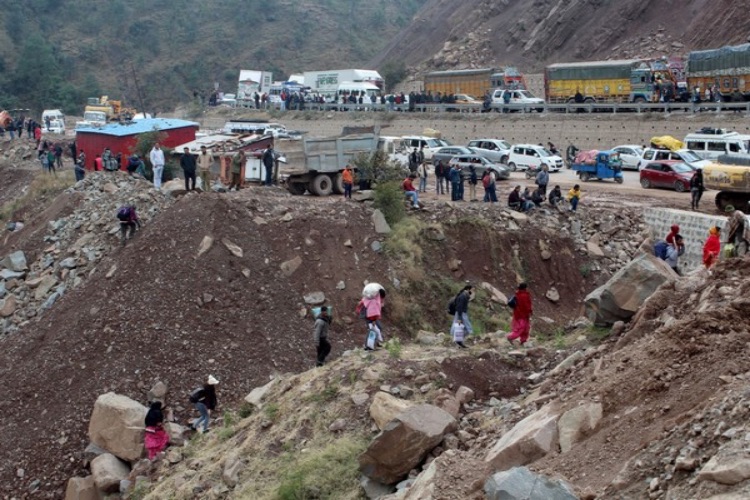 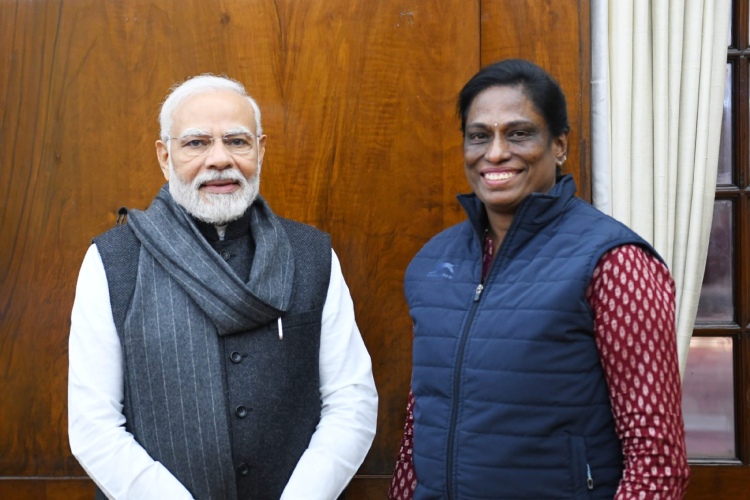