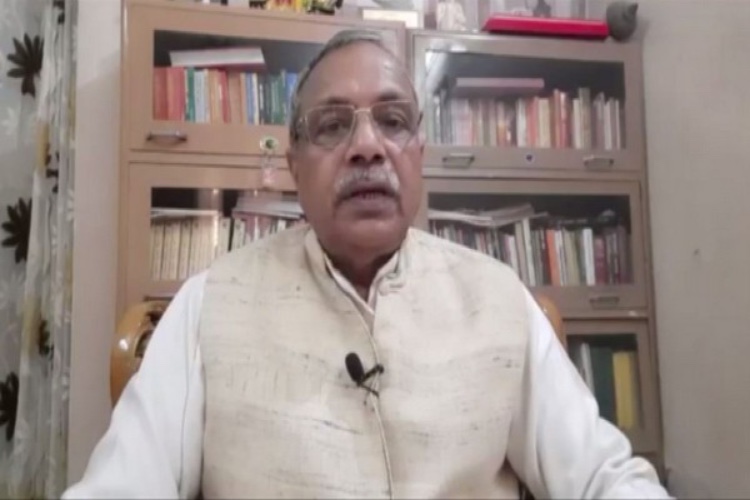 Soon after Uttarakhand Chief Minister Pushkar Singh Dhami on Saturday announced that he would introduce the Uniform Civil Code (UCC) in the state if the BJP wins the state Assembly polls, Vishva Hindu Parishad Joint General Secretary Surendra Jain extending his support said that it is an important step forward towards fulfilling the poll promise the BJP had made ahead of the 2014 general elections.

Jain said that some "hardliners" would protest against the UCC if it is introduced. "Some hardliners would protest against it. Does Goa not have Common Civil Code? Do people not accept the same laws for everyone?" he said. Earlier today, Dhami said in a press conference in Khatima, where he was campaigning, that soon after the swearing-in ceremony, the BJP government will form a panel that will prepare a draft of the Uniform Civil Code for the state.

Deodhar said, "It is the right time to bring in the Uniform Civil Code, it is already getting too late. When it comes to society, people of all religions and castes practise different religious beliefs. When we come together as a society, there should be one law for everyone. It is the right time, especially when such a big controversy is on in the country on the issue of hijab."