The decision to restrict Muslim girl students from wearing hijab or headscarf when in classrooms by a government college in Chikkamagaluru district of Karnataka has drawn strong reactions from the students.

The order happened in response to a section of students protesting - they came to the college wearing “saffron” scarves and shawls demanding that the college’s specified dress code be in classrooms. The student group protested until the college authorities asked all the girl students to take off their headscarves before entering the classrooms. The degree college, however, clarified that the students are allowed to wear the hijab anywhere else on the college campus. 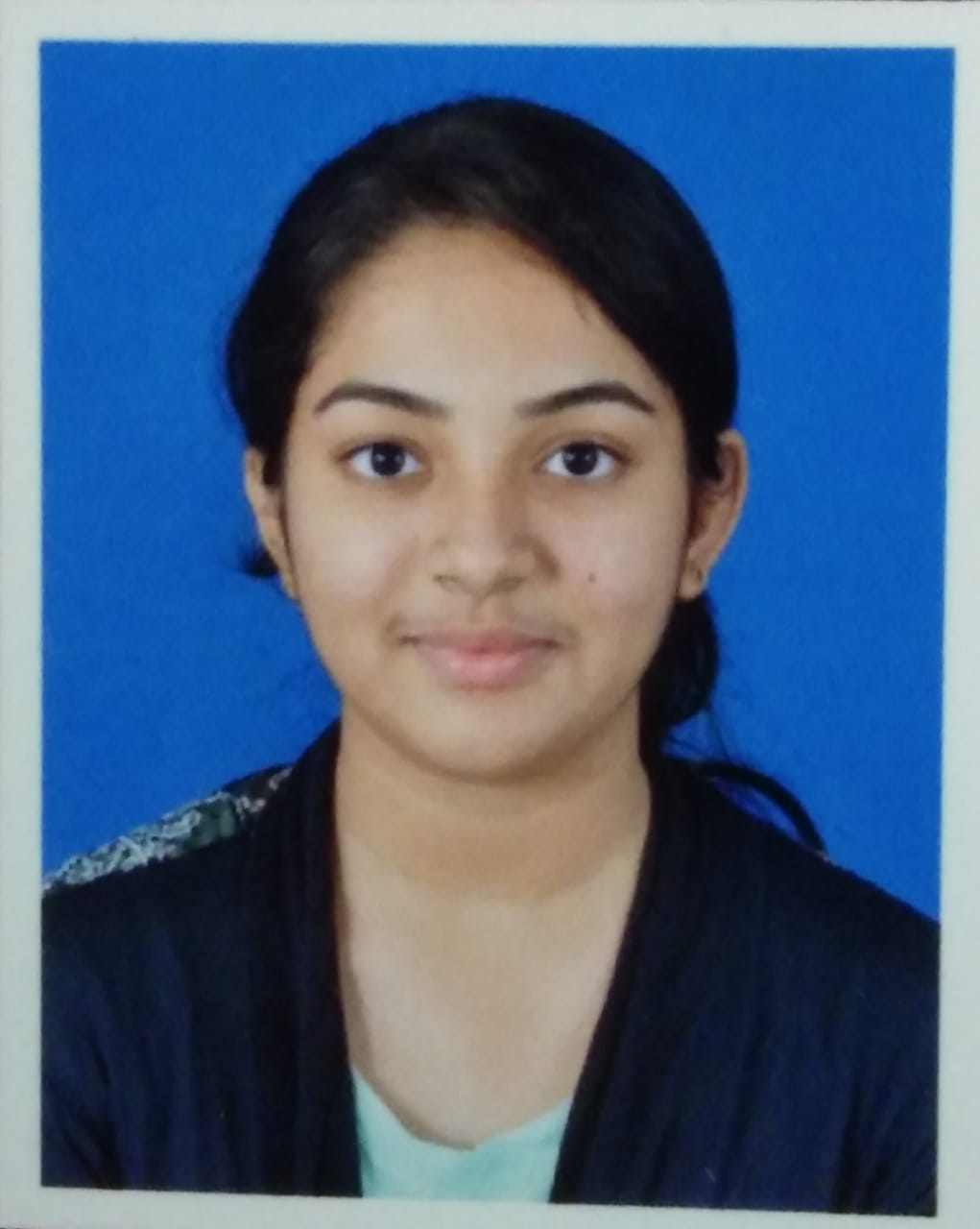 Rashmi R Shetty, a journalism student said, “I think that the college authorities should respect the choice of the Muslim students who want to wear the hijab, they must be more sensitive towards their choice of wearing it, instead of giving in to the demands of the protesting students. It would be understandable if the students came to the college wearing ripped clothes or crop tops, maybe that is indecent for college, I don’t understand how hijab is against the dress code. Does anyone protest against a Hindu person if they wear the Ayyappa Swami maale?”

Another student Narayan B said, “I am against this move, if a person wants to wear the hijab, it's their choice and if they don’t want to wear it, that too is their choice. It’s not fair, institutions do not have the right to restrict any student from wearing the headscarf. Also, hijab is just a scarf that covers the head, it is not something obscure that could probably violate any dress code.”

Ayesha P.N, a master’s student (Counseling and Psychotherapy), said, “The hijab is worn by Muslim women as part of their religion and culture. Asking them to take it off is denying their fundamental right, their freedom of practicing their religion. Even if we take aside the part of ‘religion’, it is a basic thing to respect and let people wear whatever they want to wear. It's high time we learn tolerance towards the choices of others. I'm a Muslim but I’m not someone who wears the hijab and that is my choice, likewise, the choice of the people who wear the hijab should be respected and it is frustrating to know of the decision taken by that college.”

Sharon Anna James, a postgraduate student from Bengaluru said, “I don't understand how a headscarf can cause a problem to anyone? I think it's a person’s choice, what to wear and what not to wear. Some Christians wear the Rosary, but not everyone wears it, likewise wearing or not wearing the hijab is a choice. For some Muslims, wearing a headscarf is a part of their identity, how could it harm others in any way?”