The President of India Ram Nath Kovind on Saturday conferred National Sports Awards to the athletes.

All men's Hockey India team members who won the historic bronze medal in Tokyo 2020 Olympics have been awarded Arjun Award with the exception of PR Sreejesh and Manpreet Singh -- conferred the Khel Ratna Award.

Arjuna Award for outstanding performance in Sports and Games is given for good performance over a period of the previous four years and showing qualities of leadership, sportsmanship and a sense of discipline.

The specially organised award function is being held at the Rashtrapati Bhavan. National Sports Awards are given every year to recognise and reward excellence in sports. Uncertainty over IND-SA cricket due to Omicron

Sindhu collapses in semis against Intanon 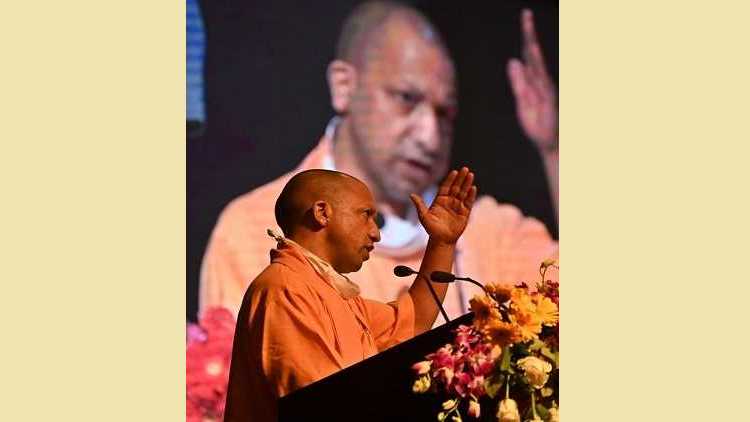 Ram is the identity of India: Yogi in poll-bound Assam 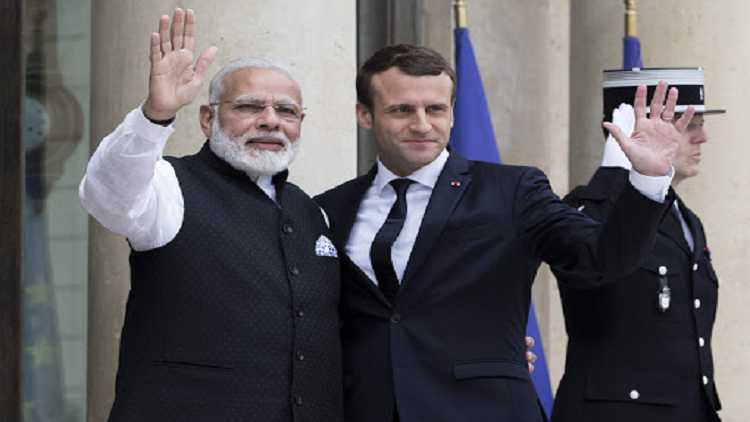 France stands ready to provide support to India amid COVID-19 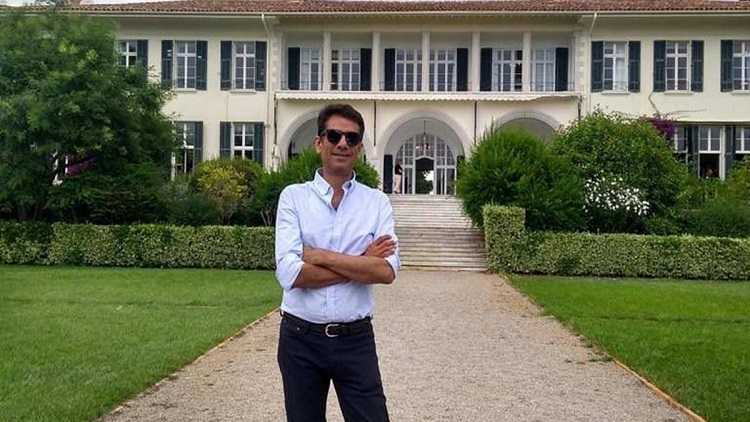 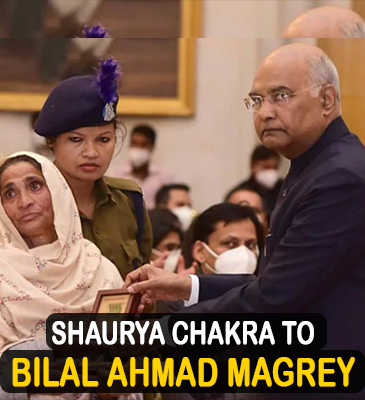 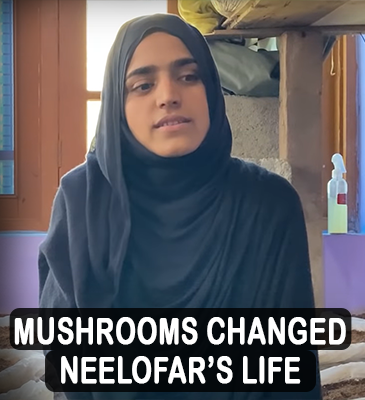 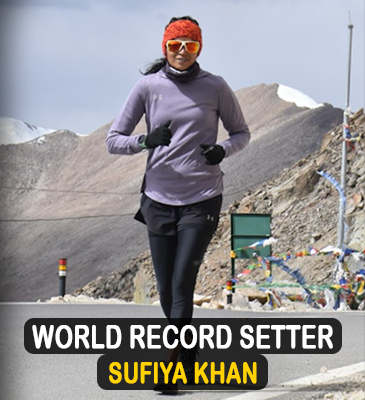