IPL cricket circus is back IPL cricket circus is back

The most popular cricket league (IPL) will commence on September 19 in the modern and wonderful setting of the United Arab Emirates (UAE).

India, in the throes of Covid-19 pandemic, was not an ideal place to complete the rest of the tournament and now UAE has become a good alternative.

The IPL has become the entertainment circus of the cricket world. Millions are glued to it, enjoying a live story of an uncertain and entertaining ending.

Cricket, via the IPL, has garnered a worldwide audience that has brought in young and old viewers and followers.

Similar to popular circus that one enjoyed back in the day, the IPL has acrobatic artists, jugglers, jokers, muscular strongmen as batsmen, bowlers and fielders.

Cricket, through the T20 format, has become a sport that is revered because of action -- calculations, mighty hits and all in a short space of time. One does not need to get into deeper nuances that were necessary to follow and understand cricket earlier.

The duel between bat and ball with a result at the end is what has made people of all ages enjoy the game.

The four teams that are likely to make the knockout stage of the tournament have already got themselves ahead of others.

Delhi Capitals, Royal Challengers Bangalore and Chennai Super Kings need a few wins to secure themselves. They should do so quite comfortably. Mumbai Indians, the most successful IPL side over the years, on the other hand, have to continue the form that they displayed in the last two matches of the first leg of the tournament, to make cut.

Mumbai have, in the past, struggled in the league stage. But they have always shown resilience to fight back.

Apart from qualifying, they have also won the prestigious title at the end.

The most interesting battle in this year's IPL is related to captaincy and leadership skills of the four men at the helm of teams likely to enter the last four stage.

Mahendra Singh Dhoni, the cool and composed veteran captain of T20 cricket is pitted against the present India captain, Virat Kohli, his possible Indian team captaincy successor Rohit Sharma and the unfathomable young and dynamic Rishabh Pant. Each one has a team of proven players and it will be interesting to see how they can turn their sides into effective fighting units.

Normally, teams have time to settle down and structure their playing elevens. This will be like a sprint to the finish line, wherein the captain will play a major part in handling his resources on the field.

He will need to evaluate the form and capabilities of each of his players. On the other hand, players will need to adapt to conditions immediately. More than the batters, the bowlers will need to get their act together quickly.

The T20 World Cup to immediately follow the IPL in the UAE has brought in a bit of additional importance as well as concern amongst cricketers and franchise owners.

The players selected to represent their country would be keen to get an insight into conditions, whereas, the ones who have missed out and are on the fringe, will want to prove their worth in case they are called up as replacement.

The worrying part for India, especially, will be the workload that some of their star players will be subjected to before the T20 World Cup. Although every IPL franchise has the goodness of heart and concern for Indian cricket, to expect them to not utilise their stars to the fullest and request them to go easy on their them would not be fair. They have all put in a lot of effort and money, with an ambition to win the prestigious IPL trophy.

Indian cricketers have been on the road for more than six months. They have spent most of their time in the cold weather of England.

Although IPL is essential for the finances of Indian cricket, one wonders if the Indian players will be mentally and physically fit to participate in a World Cup campaign after the long time on the road and the hot and humid weather in the UAE.

The T20 format may be of a much shorter duration, but it requires a cricketer to actively participate in short bursts of muscular movements. Therefore, this format can be very taxing for a tired body. One prays that the likes of Rohit Sharma, K.L. Rahul, Virat Kohli, Ravindra Jadeja, Jasprit Bumrah, Rishabh Pant and Mohammed Shami do not fall victim to fatigue or injury.

If so, this would become a serious concern and impact India's performance in the ICC-organised T20 World Cup.

India have not won an ICC trophy for the last seven years.

The World Test Championship final this year was a good example of the failure of an organisation. New Zealand stole a march over India because they were better prepared and ready for the game.

The Test series between India and England was excellent for the traditional format of the game. The matches were closely fought and India had their neck in front with a 2-1 advantage.

Unfortunately, Covid-19 had the final say as some of India's support staff were hit by the deadly virus. Postponing or cancelling the match was the only option as the safety of players from both the sides was at stake.

The blame game over contracting of virus is quite ridiculous, as one has to still ascertain how, why and whom it will strike next.

One hopes and prays that the two premier T20 tournaments take place without a hitch. Virat Kohli lifting both these trophies would be just the fitting finale for Royal Challengers Bangalore, who have never won the IPL, and for India, who won their only World T20 title in 2007.

The only advice that one can give the Indian captain is to "stay fit little man, stay fit". 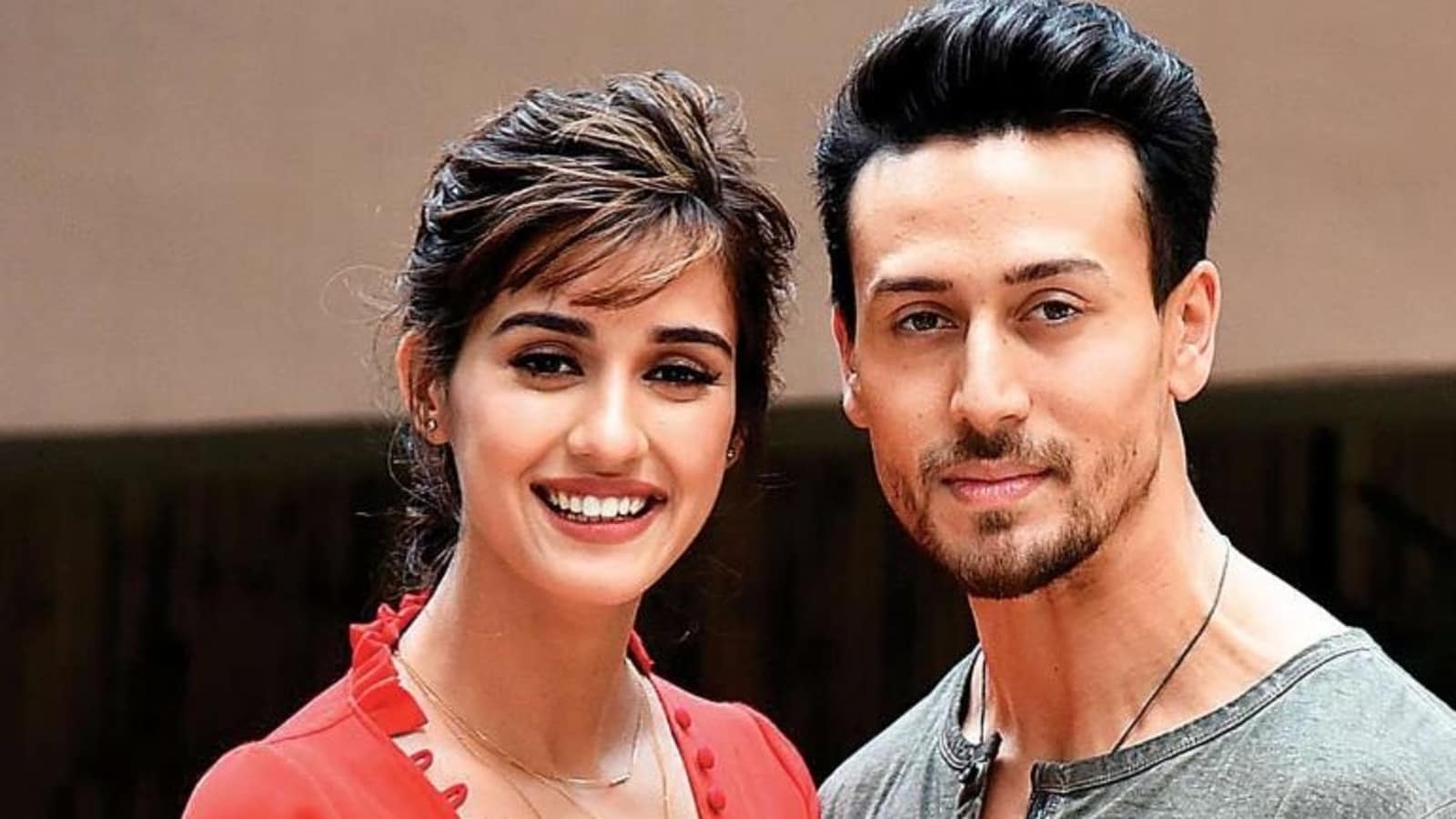 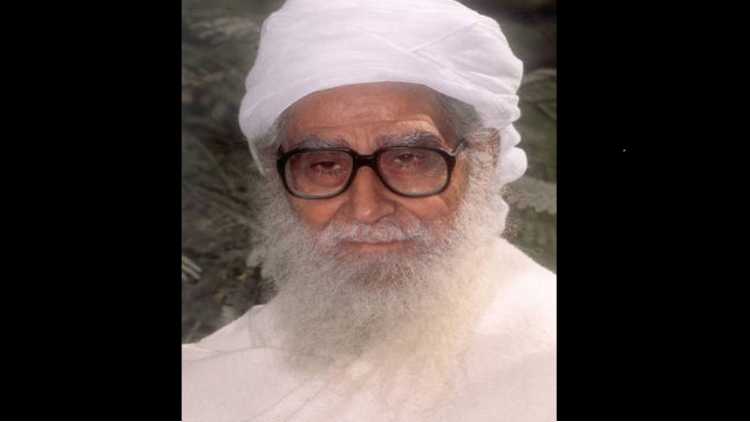 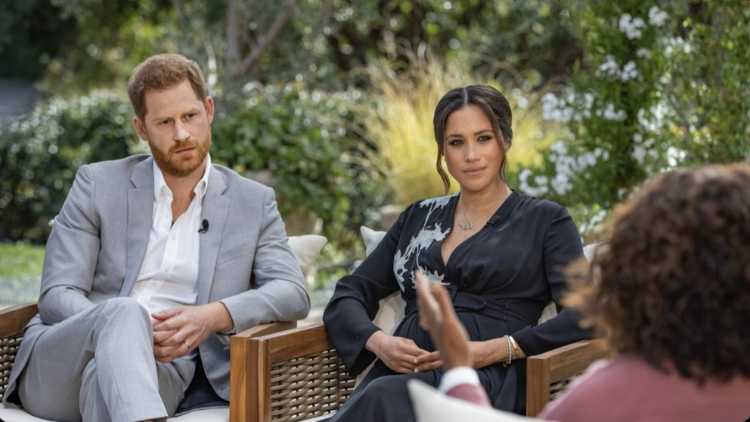