'Kohli could be removed as RCB captain mid-way' There's a possibility that Virat Kohli could be removed as the captain of Royal Challengers Bangalore (RCB) mid-way through the ongoing UAE leg of the Indian Premier League (IPL), a former India cricketer has said.

And the reason seems to be quite evident after witnessing RCB's, more so Virat's, meek surrender against the Kolkata Knight Riders in Abu Dhabi on Monday.

RCB had a humiliating return to IPL when they were bundled out for just 92 by KKR in their first match of the Phase-2. It was RCB's sixth-lowest total in IPL, as they lost to the Eoin Morgan-led KKR by nine wickets.

After opting to bat, Kohli (5 runs off 4 balls) fell prey to pacer Prasidh Krishna in just the second over of the match. The 32-year-old batsman was trapped plum in front and a bad review call didn't help his case either.

Even the body language of Virat was not the same, as it used to be, throughout the match. He was actually emanating shades of a player who has just decided to step down as the captain of RCB after the IPL 2021.

His call further attracted the ire of the experts, including former cricketer Gautam Gambhir, who had questioned the timing of his decision. He reckoned if Kohli had to do something like that, he could have done it after the IPL.

Some cricketers even suggested that the team looked "unsettled" by the untimely announcement. One former India cricketer, on condition of anonymity, told IANS that it seems that Kohli might be removed "mid-way".

"Look at the way he was playing against Kolkata Knight Riders. Just clueless! It seems he is struggling big time right now. There are chances that he could be removed mid-way through the season. It has happened earlier also with other teams -- like with Dinesh Karthik in KKR and David Warner in Sunrisers Hyderabad, among others. They were either removed or they stepped down mid-way. So it can happen in RCB as well... I have this feeling after watching yesterday's match. One more bad game and you can see a change in RCB captaincy right away," said the former cricketer.

Virat was appointed the skipper of RCB ahead of the 2013 IPL season as a successor to outgoing captain Daniel Vettori. Since then, the side has unsatisfactory won 62 of the 132 matches under him, to go with 66 losses and 4 no-results.

So, who could replace Kohli?

Senior player AB de Villiers will probably be the apt candidate to replace Virat. He is greatly respected within the team. But there are also chances that he might not accept the offer.

Yuzvendra Chahal's name is also doing the rounds on the basis of seniority in the team. Chahal has also been the leading wicket-taker for RCB in the IPL, clinching 125 wickets in 106 games that he has played for the franchise so far.

Youngster Devdutt Padikkal's name has been coined as well, following the trend seen in recent times of appointing young captains such as Shreyas Iyer, Rishabh Pant and Sanju Samson. The Karnataka batsman has been the leading run-scorer for RCB in the last couple of seasons and is considered one of the favourites of Kohli. 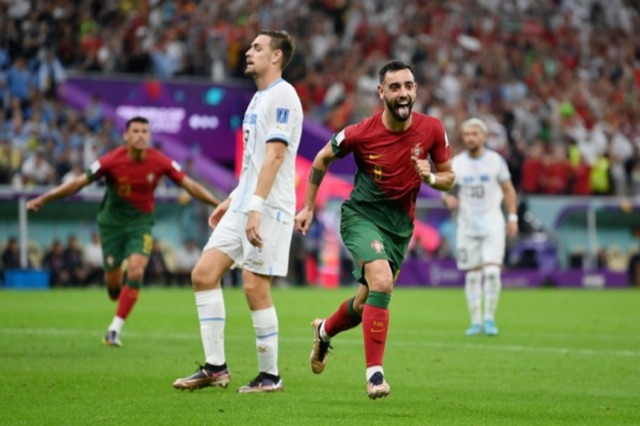 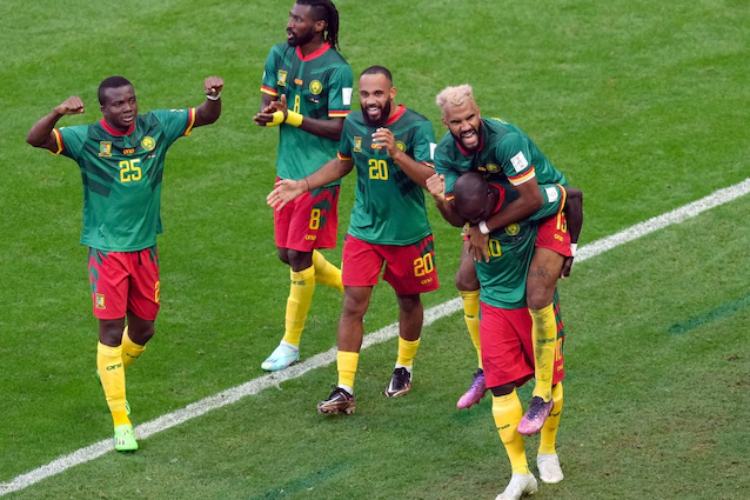 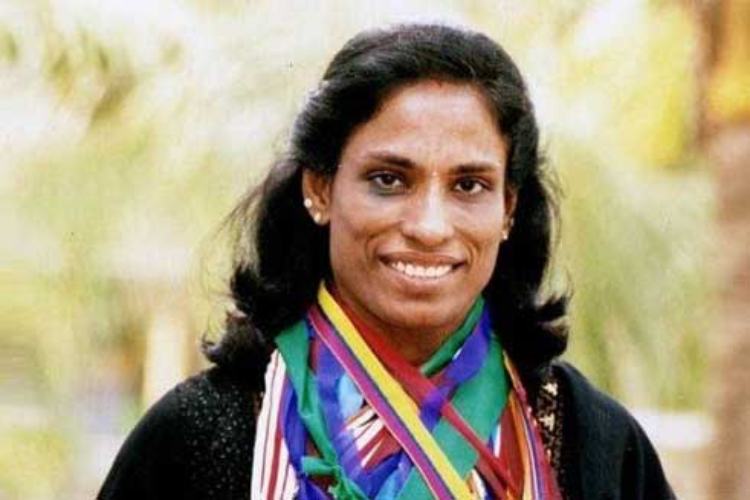