Former India pacer RP Singh has come out in support of KL Rahul, who will be leading India in the upcoming T20I series against South Africa, while taking a dig at Manish Pandey for throwing his wicket away after getting good starts.

RP Singh lauded Rahul for having a lot of game awareness and knowing when to step on the accelerator. Rahul has been criticised for not being able to score at a brisk rate, but he has been among the leading run-scorers for his franchises in the Indian Premier League (IPL) over the last five seasons. RP Singh, who was a part of India's 2007 T20 World Cup-winning squad, praised Rahul for being technically sound.

"KL Rahul is technically very sound. He has game-awareness as he picks the bowlers against whom he can take chances on a given day. If he gets out for a run-a-ball 25, we'd say that he played like Manish Pandey does. But he ticks all the boxes because he protects his wicket and knows when to accelerate," Singh was quoted as saying on Cricbuzz.

Rahul led Lucknow Super Giants to the playoffs in IPL 2022 and was their leading run-scorer, scoring 616 runs in 15 matches at an average of 51.33, hitting two centuries and four half-centuries. Meanwhile, another former India player Parthiv Patel said he expects KL Rahul to get big scores in the future series after getting off to a flying start in his career.

"KL Rahul is the only player who can score a century in 20 overs despite starting slowly. If you are able to score 100 runs off 60 balls, it means that you've read the game well and know how to pace your innings," Patel was quoted as saying. 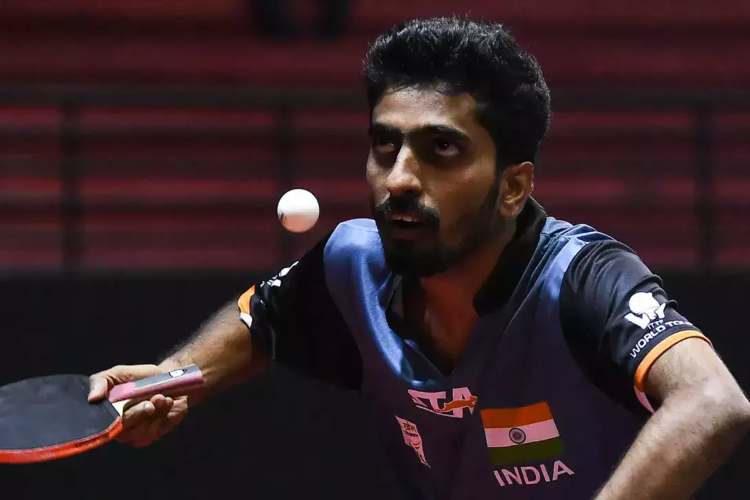 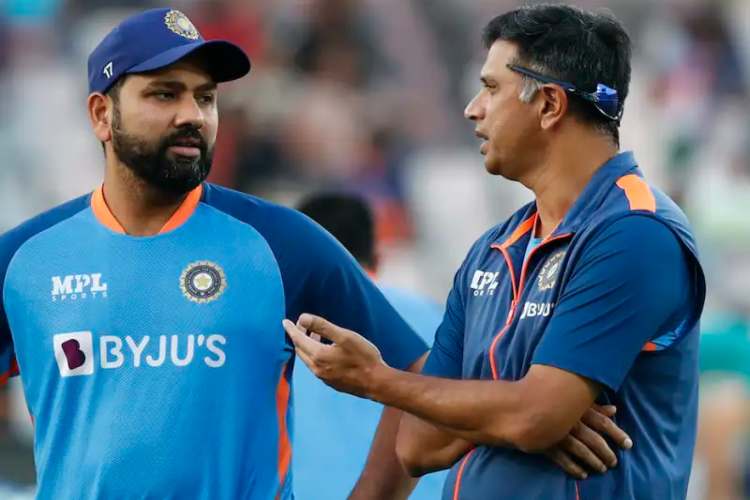 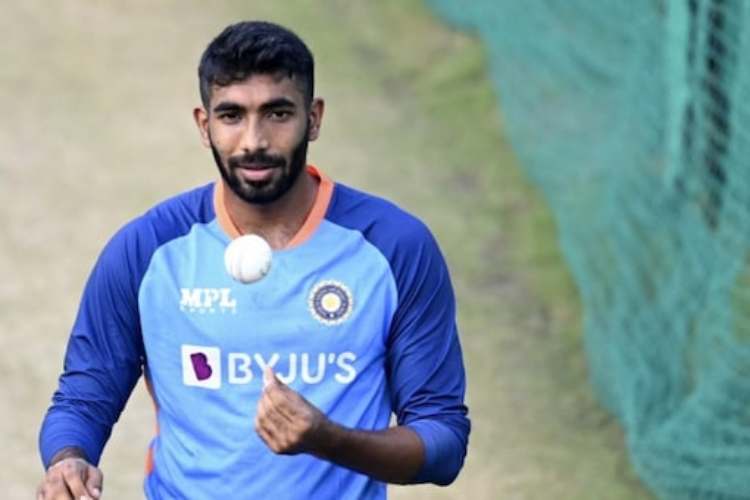