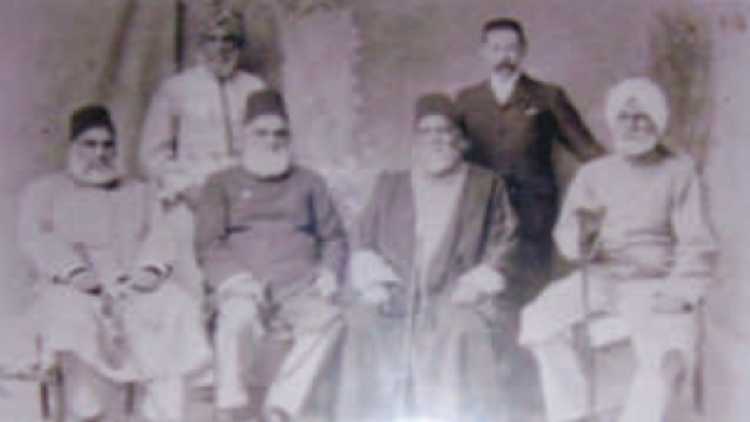 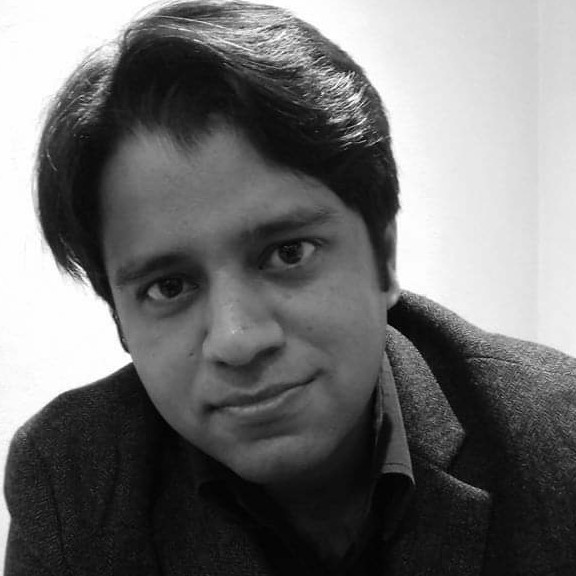 The year1858 was a watershed year in the history of India. The Mughal rule had formally ended; India came under the direct control of the British Crown; several nawabs, rajas and zamindars were dispossessed and new socio-political alliances were formed. The education system also witnessed a drastic change as people looked towards western education to secure jobs under the new ruling class. On one hand, while educationists stressed the need for modern education among men, they completely neglected women. Modern education was seen as a means to get employment and women were not supposed to step outside homes, hence complete neglect of women's education.

Sir Syed Ahmad Khan’s Aligarh movement can be credited for popularising modern education among the Indian Muslims with the establishment of Muhammadan Anglo-Oriental (MAO) College in 1875. Though Syed Ahmad championed the cause of education among the Muslim men, women’s education was opposed or at its best ignored. The education of women, according to him, was an unnecessary burden on the limited sources of the Muslim community since women would not be taking up jobs after attending college. Like Syed Mumtaz, many of his comrades, Altaf Husain Hali and Sheikh Abdullah, were advocates of women’s education but had to remain silent during Syed Ahmad’s lifetime.

Efforts to build a school for women in Aligarh paced up after the death of Syed Ahmad in 1898. The movement to bring women education to Aligarh was spearheaded by Sheikh Abdullah along with others. Begum of Bhopal, Sultan Jahan, was one of the most important people to allocate funds for the girls’ school. 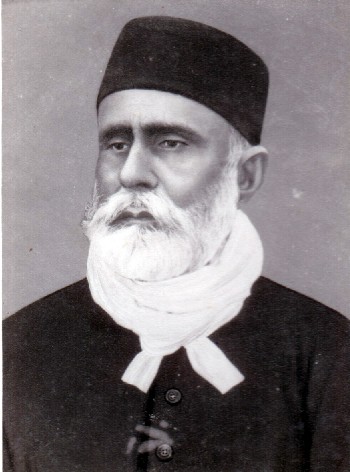 Efforts were made to form a public opinion in support of women’s education. To achieve the same Sheikh Abdullah started publishing a journal, Khatun (Woman). In 1905, he requested Altaf Husain Hali to write a poem in support of women's education. The poem, Chup ki Daad (Homage to the Silent), was published in December 1905, a few months before a girls’ school was established in Aligarh by Sheikh Abdullah, in Khatun.

Chup ki Daad was a nazm or topical verse, having the structure of a tarkiib band (a poem divided into stanzas, each stanza having the rhyme scheme of a ghazal, with different rhyming couplets separating the stanzas). The whole nazm is divided into eight stanzas, or band.

Hali opens the nazm by heaping praises upon the role of women in society. They are called benevolent, courageous and caring. The opening couplet reads;

(Oh mothers, sisters, daughters! the adornment of the world is through you

you alone are the settledness of lands; the honour of communities is through you)

In the nazm, Hali goes on to explain the strong character of women. They are called truthful when men have forgotten the truth. He further wrote about the hardships women face - female infanticide and Sati were a few of many crimes against women. Abusive husbands, child marriages, domestic work and raising children were identified as some of the hardships women faced. In the sixth stanza, Hali wrote that while a few men might not have committed the crimes against the women, all men, good and bad, were unanimous on keeping women uneducated and ignorant. 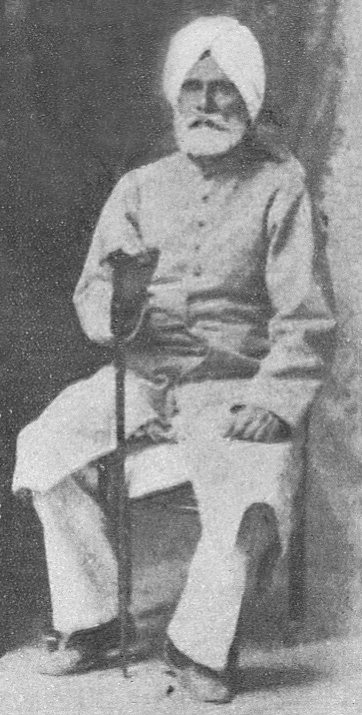 (although a virtuous man might often remain your lover

but whether they would be virtuous or vicious, all remained agreed on this opinion)

(As long as you live, you would remain deprived of knowledge and wisdom here

as ignorant as you had come, just so ignorant you would go)

(You would remain ignorant and anonymous in the world

neither would you know the world, nor would the world know you)

(The learning that was considered the water of life for men

about you, was decreed to be entirely a deadly poison)

(the time of justice comes, the day of reckoning is near

the world will have to answer for these losses of rights, there)

The last six couplets of the poem were addressed to the supporters of women’s education, where the last couplet praises the efforts of Begum Sultan Jahan of Bhopal. Hali wrote:

(oh tongues of the tongueless! arms of the helpless!

the great event of women's education that has come before you)

(when this way-station has confronted communities before you

firmness has caused their chariot to arrive at the destination)

(in a mustard seed is a mountain, if in the heart resolve is not steadfast

but when the will has been fixed, then even if there would be a mountain, it's a mustard seed)

(is it a small victory, that truth itself is at your back?

he who has rejected the truth-- he has, in the long run, eaten his words)

(those who are partisans ['side-takers'] of the truth-- enough said; their boats have made the crossing

from the direction ['side'] of Bhopal, this voice of a guardian angel has come)

(this great event that confronts us, in it is hidden the hand of the Unseen

The poem was well received and impressed people including Begum of Bhopal. A few months later a girls’ school was inaugurated in Aligarh, which later developed into a women’s residential college under Aligarh Muslim University and is now known as Abdullah Hall, or Women’s College. For almost a century now, Indian Muslims look towards this college for women’s education with a belief that it imparts modern education while maintaining Muslim social values.

(Saquib Salim is a historian-writer) 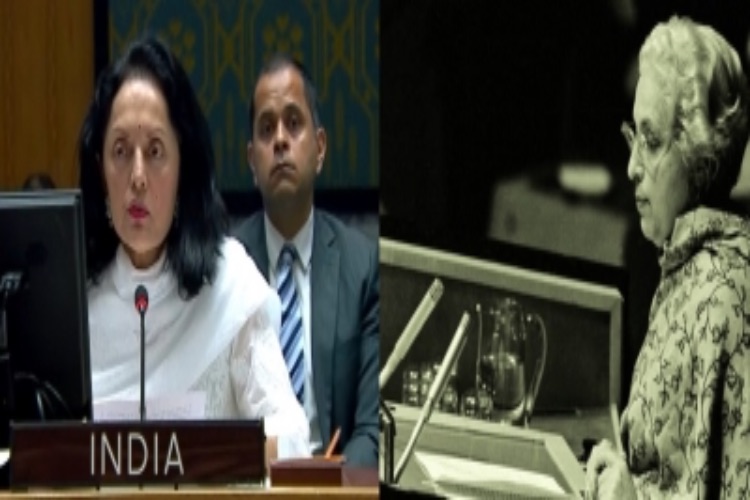