International Day of the Girl Child

Rahila Bano is raising awareness about education in different states, especially among Muslims where the dropout rate of girls is pretty high. So far, She has inspired thousands of girls and boys across the country to go for higher education and also the dropout children to return to school. The latter part also needed her to motivate their families.

Rahila Bano, the daughter of Mohammad Asghar, who retired from the electricity corporation of Pachangi village of Hathin, told that after doing engineering in computer science, she got a job in a multinational company.

While on the job she realized that with a good life she needs to give back to society. 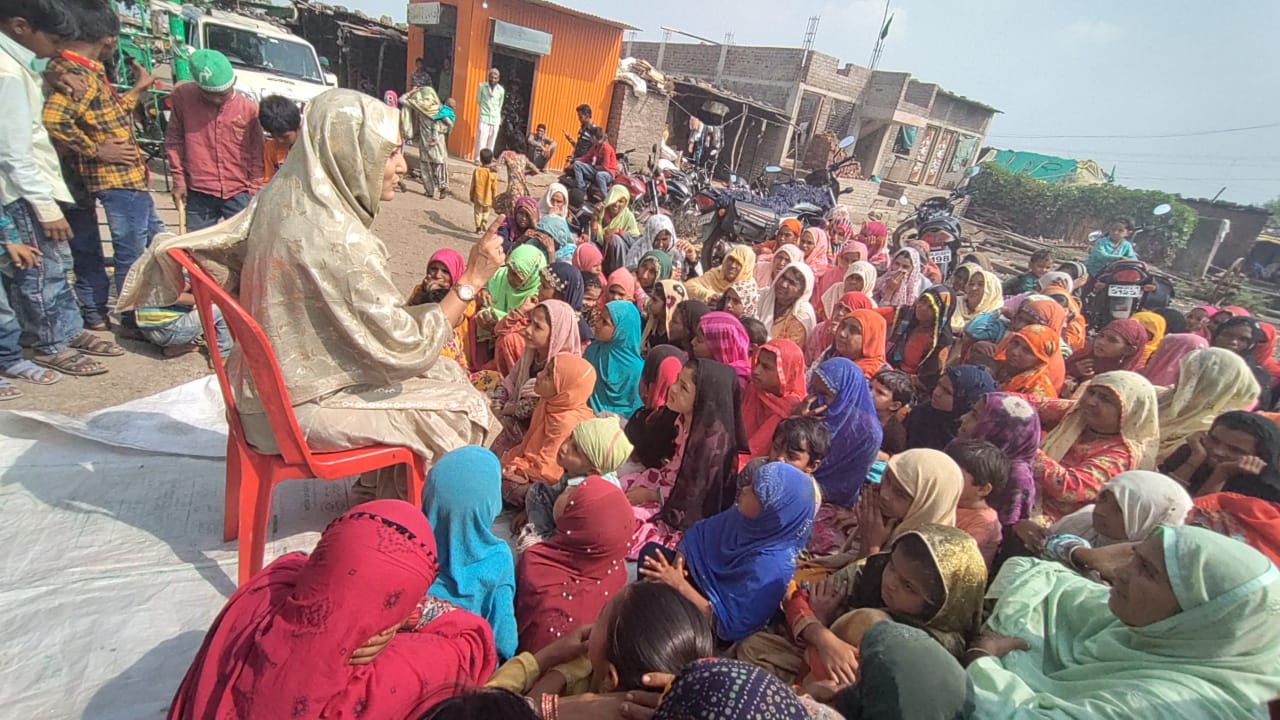 Rahila Bano with a Maharashtra village speaking with Muslim girls

She left her high-paying job to join the polytechnic in Utavad as a lecturer to remain in touch with the people. After this, she launched a campaign to provide education to the dropout girls of the Muslim community.

Rahila launched a campaign to make the parents aware of the benefits of educating their girls. She used social media platforms to spread awareness. She has about 35,000 followers on Facebook and through them, she spreads her campaign in other parts of the country as well. 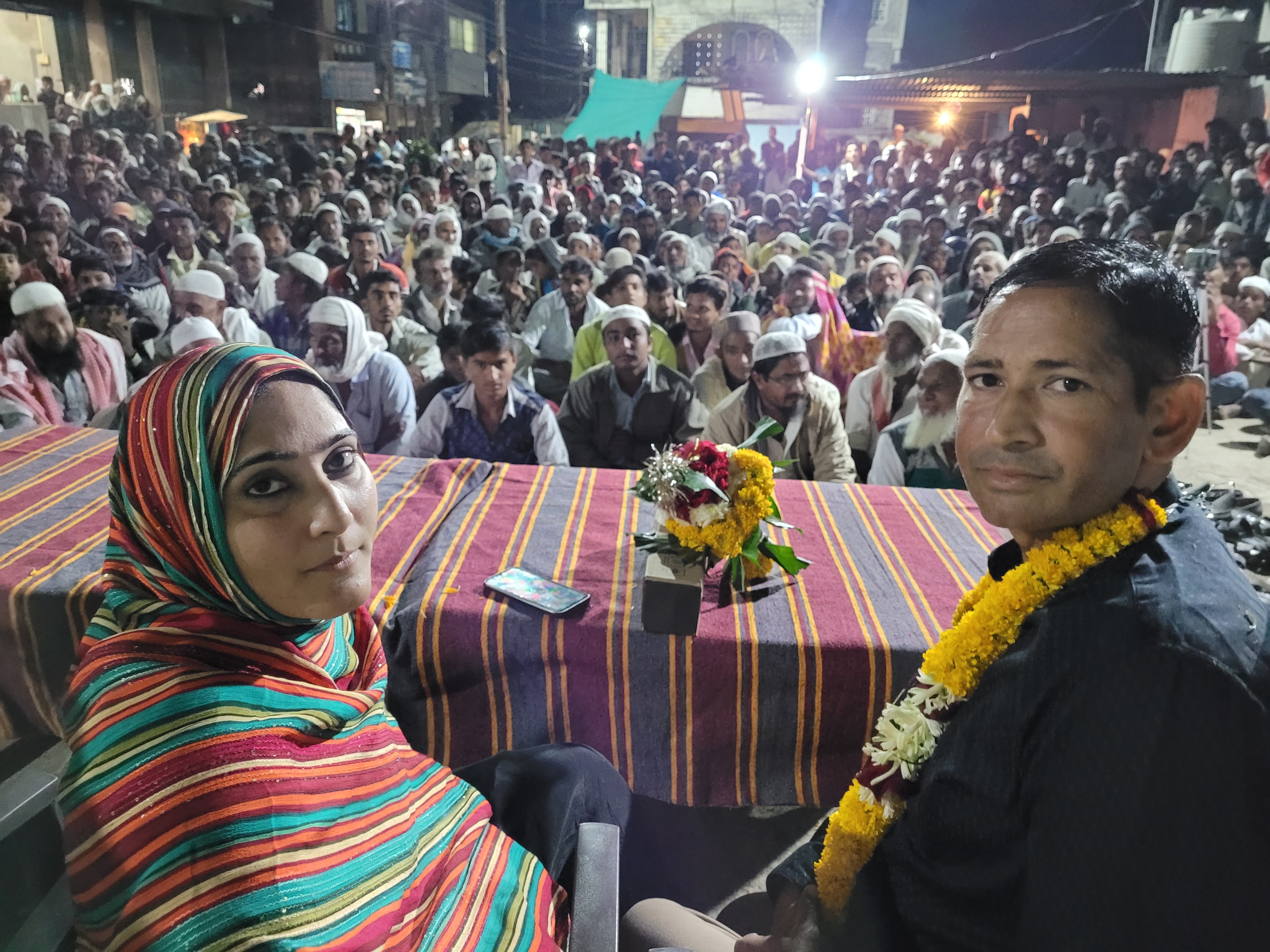 Bano is doing her Ph.D. these days.

Rahila Bano says those who have returned to school have a high degree of confidence.

“Children who did menial jobs after leaving the schools, are now seen working on laptops and holding books. They have dreams,” she said.