At least one person died following a stampede at an Afghanistan-Pakistan border crossing, according to CNN.

Safi Ullah, a 64-year-old man from Afghanistan, died in the incident on Wednesday, his son Shahid Ullah confirmed to CNN.

"Me and my father were trying to cross the border with the rest of our family. I lost my father in the stampede, later we found him dead," Ullah said.

In a distressing video showing the desperation at the Spin Boldak-Chaman land border crossing on the day of the stampede, hundreds of people determined to flee Afghanistan are shown converging on the border, wanting to enter Pakistan, CNN said.

People at the front barriers find they have nowhere to go, but a large throng of hundreds of people at the back of the crowd continues to push forward, trapping and crushing them against the border crossing building.

"Never have I ever seen such huge gathering at Spin Boldak," Abul Karim, a resident of the town, told CNN, adding: "There was no space left, as thousands and thousands were moving towards the border gate."

Although Pakistan has said that it will not accept any more Afghan refugees, the Spin Boldak-Chaman land border crossing between the countries has remained open.

Only Afghans who are travelling to Pakistan for medical treatment or have proof of residence in Pakistan, as well as holders of an Afghan identity document called 'Tazkira', proving they live in Kandahar, are permitted to cross into Chaman, Pakistan, the report said.

Despite this, thousands of Afghans have attempted to cross over in recent days following the Taliban's takeover of the country.

At least 5,000 Afghan nationals were denied entry into Pakistan at the Spin Boldak crossing on Wednesday alone, an official from Pakistan's Federal Investigation Agency, who works at the crossing, told CNN on Thursday.

The Taliban are "aware of the ongoing situation" at the border, spokesman Bilal Karimi said, adding that they are working to reduce the number of people trying to leave Afghanistan. 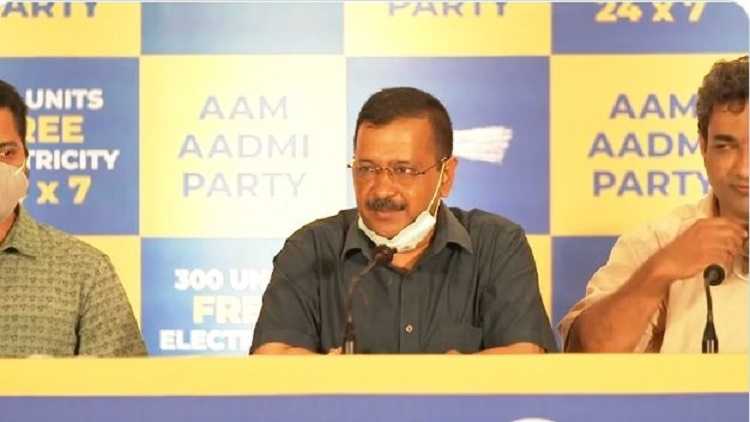 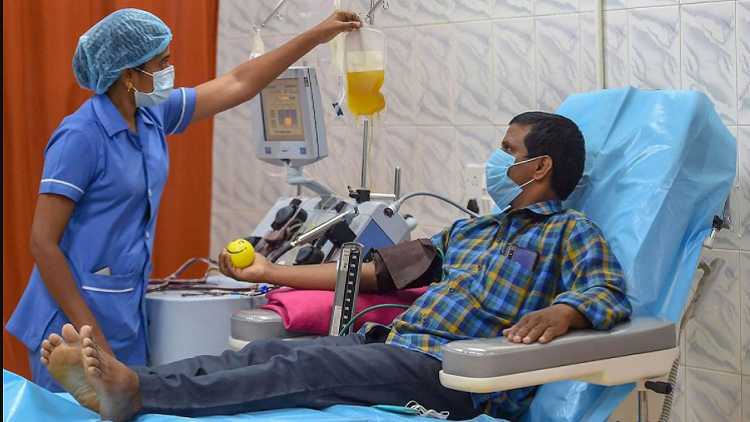 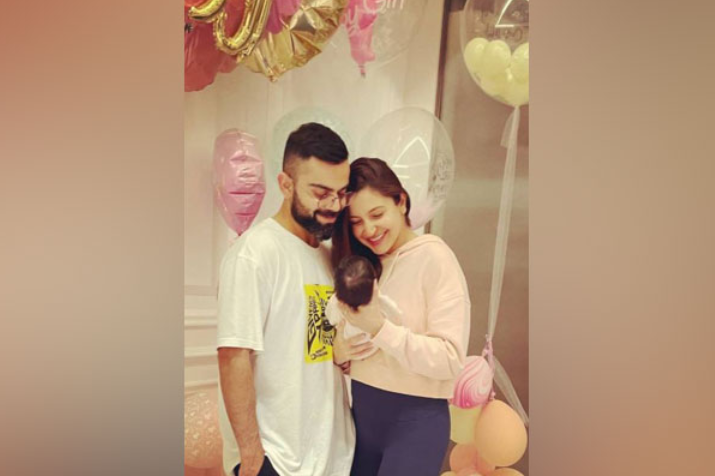