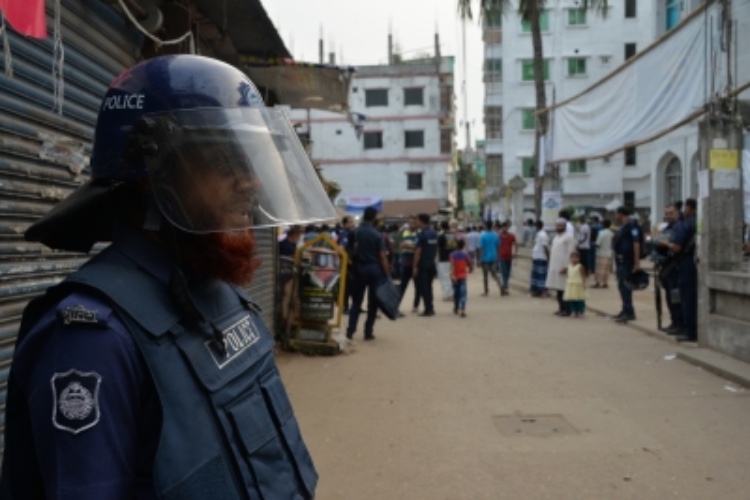 Due to the tense law and order situation in Bangladesh, with the police monitoring and deterring the spread of fake news of former Prime Minister Khaleda Zia leaving the country.

Bangladesh Nationalist Party (BNP) supremo Khaleda Zia, 76, is currently barred by a court from travelling overseas after being convicted on graft charges in 2018.

She was admitted to a Dhaka hospital earlier this month after her health worsened, according to the party. Bangladesh police fired tear gas and around 20 people were injured Monday as thousands of opposition demonstrators demanded the government to allow the ailing former premier to fly abroad for treatment.

BNP organisers said a protest on Monday outside Dhaka's National Press Club drew a number of activists and supporters. The police put the number at around 7,000. In the northern district of Natore, "about 20 people with 3 journalists were injured when BNP activists clashed with police who tried to thwart a procession", an inspector was quoted saying. "BNP activists threw rocks at police, who fired tear gas and (rubber bullets) from shotguns to disperse them," he said.

Meanwhile, Prime Minister Sheikh Hasina last week dodged a question from a journalist about the pleas for Khaleda's treatment abroad.

Hasina said: "I have done whatever I can best for Khaleda Zia from my power, though her husband Zia was a killer and herself was involved with the assassination of my father and 10 truck arms trade case.

Now the law will decide the next course of action. "Using whatever the law is in my hand, I have managed to keep Khaleda Zia at her home and not in jail." Khaleda was sentenced to 10 years in prison in February 2018 on two graft charges of 2007.

But she was released in March last year. She was the only inmate in old Jail in Bakshibazar of old city of Dhaka. She has since been barred from flying abroad. 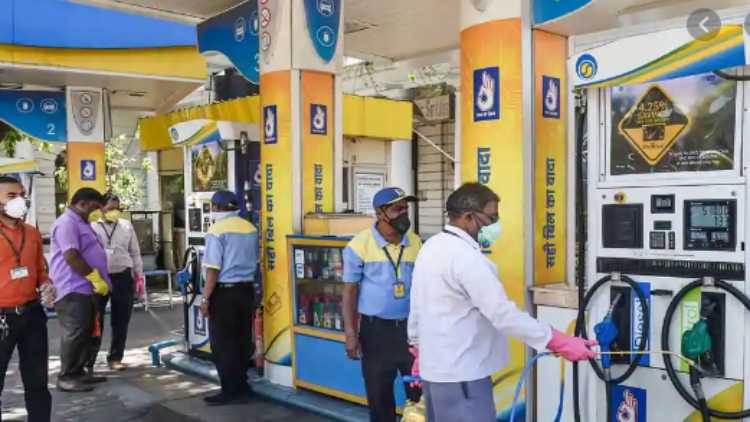 No change in petrol, diesel prices 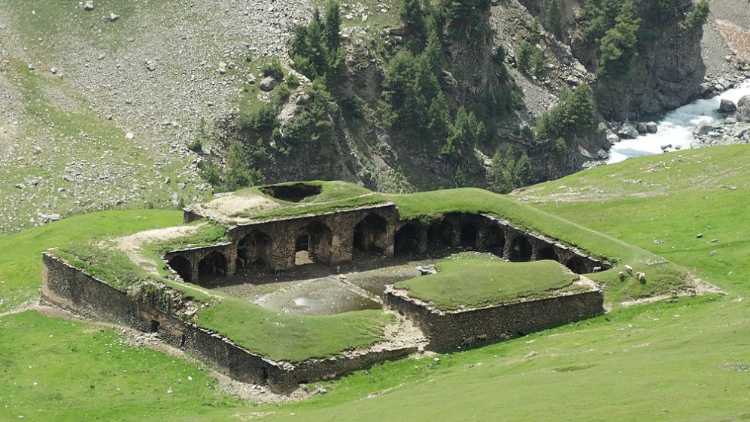 A tunnel to revive road treaded by Mughals to Kashmir awaited