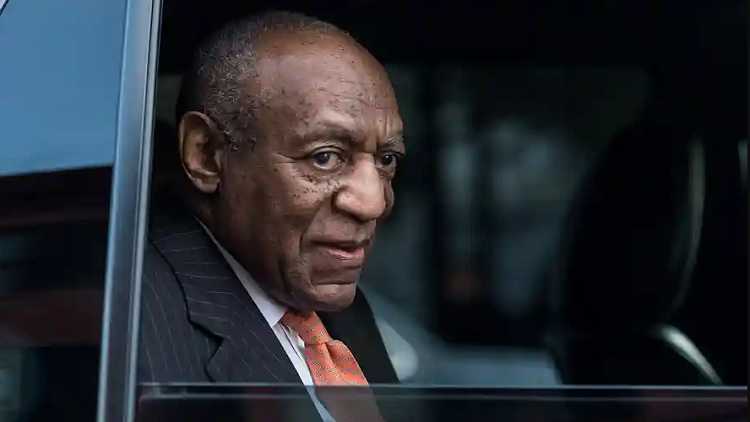 The Pennsylvania Supreme Court announced on Wednesday that it has overturned on appeal actor and comedian Bill Cosby's 2018 sexual assault conviction.

Cosby appealed the conviction on the grounds that the original District Attorney involved in the case decided that Pennsylvania would decline to criminally prosecute Cosby for the incident, forcing him to provide four sworn depositions in a civil suit without the same legal protections, during which he made several incriminating statements. "There is only one remedy that can completely restore Cosby to the status quo ante. He must be discharged, and any future prosecution on these particular charges must be barred... For these reasons, Cosby's convictions and judgment of sentence are vacated, and he is discharged," Justice David Wecht wrote in the Court's opinion.

Wecht argued that the unconditional charging decision was made publicly and with the intent to induce action by the defendant and denying him the benefit of that decision is unfair.

The dissenting opinion argued that the decision to not criminally prosecute Cosby was not unconditional, but rather, an announcement that bound neither the original District Attorney nor his successor to the decision in future decision-making processes.