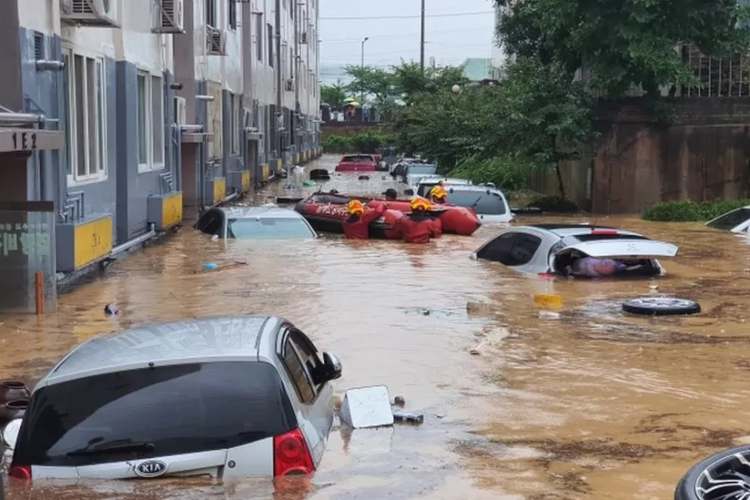 Nine people have been confirmed dead and seven others remain unaccounted for in this week's record rainfall that battered Seoul and South Korea's central and eastern regions.

More than 2,500 homes and buildings were flooded.

Nine people were killed - five in Seoul, three in Gyeonggi and one in Gangwon - while seven others went missing, four of them from Seoul and the three others from Gyeonggi, and 17 were injured.

The three-day downpour also left many public facilities out of service, with six cases of flooded railroads reported in the wider Seoul area and caused temporary suspension of services in sections of some railway and subway lines.

Much of the disrupted public services were back on track as of Wednesday, including the operation of the Seoul Subway Line.

Authorities, however, closed sections of some highways in Seoul as of Wednesday morning. 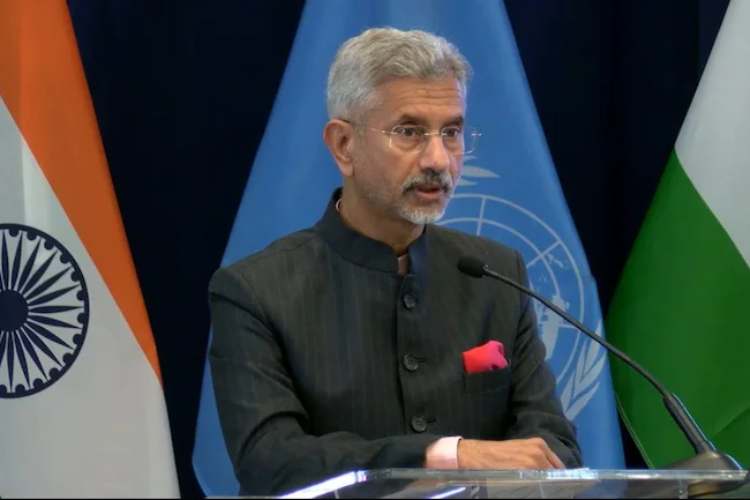 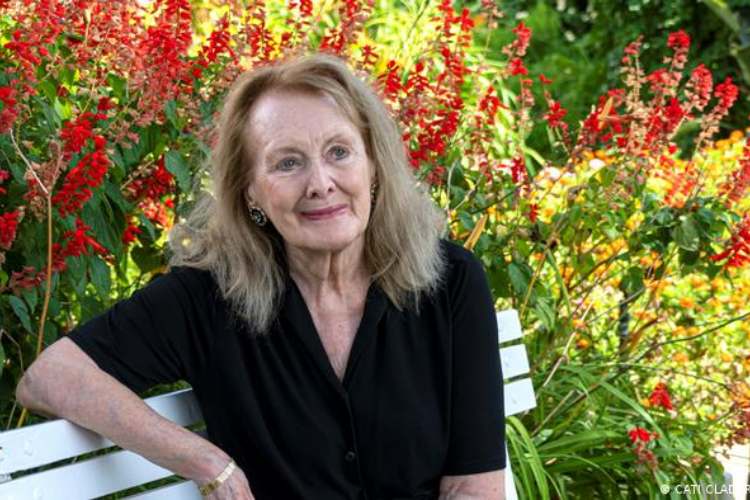 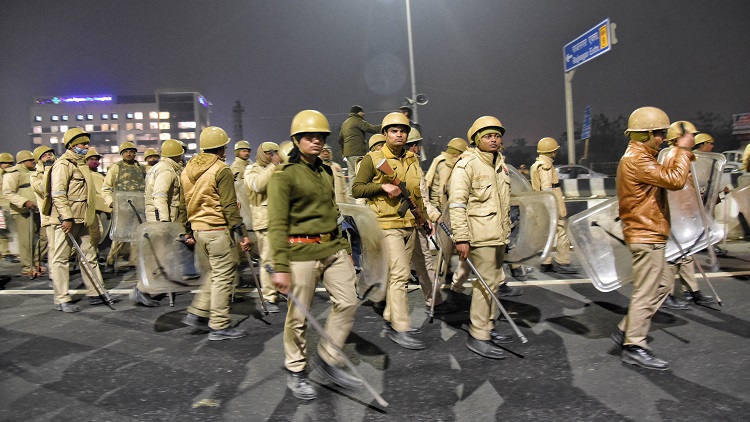