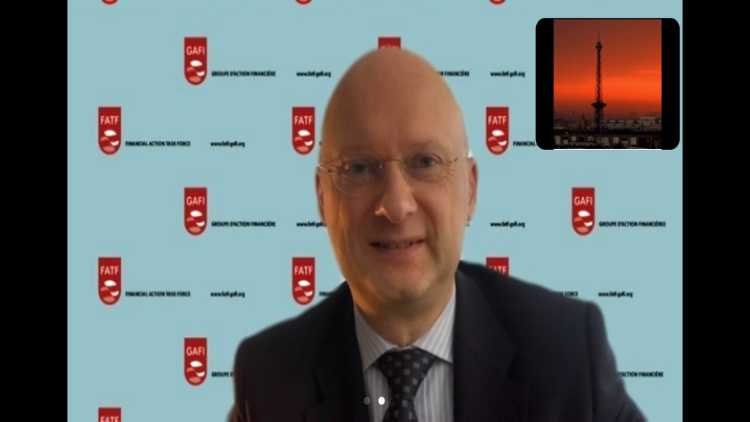 As per expectations, the Paris-based Financial Action Task Force (FATF) has kept Pakistan in the ‘grey list’ of countries that don’t have a good system for checking money laundering and terror financing.

The decision was taken in the plenary of the FATF held for four days online. At the end of the meeting,  FATF President Dr Marcus Pleyer said Pakistan will remain on the grey list and under ‘increased monitoring.’ Pakistan was placed on the list in 2018 and given a set of 27 parameters to bring its system at par with.

At the end of the plenary, Pakistan is yet to show full compliance in any of these points; it has ‘largely addressed’ 24  and ‘partially addressed’ 3 points since Juna 2019.

In the meanwhile, an independent study done by an Islamabad-based think Tank has placed the cost of being ‘grey listed’ by FATF many a time since 2008 at 38 billion dollars.

The finding of ‘bearing the cost of global politics – the impact of FATF grey-listing on Pakistan’s economy’ is credited to Dr Naafey Sardar, an economist and his study is for Tabadlab.

According to Dawn newspaper of Pakistan, Pleyer said, “Pakistan must improve their investigations and prosecutions of all groups and entities financing terrorists and their associates and show [that] penalties by courts are effective. As soon as Pakistan shows it has completed these items, FATF will verify and members of FATF will vote."

The sticking point in Pakistan’s strategy is its inability to prosecute the designated terrorist – individuals and organizations - and those working on their behalf. The FATF lists these as:

Delegates representing 205 members of the Global Network, and observer organisations including the IMF, the United Nations and the World Bank virtually took part in the meeting.