India objects to letter by Chinese embassy to MPs India on Thursday conveyed its strong objection to the letter written by Chinese embassy to a group of Members of Parliament for attending a dinner reception hosted by Tibetan Parliament-in-exile and said the "substance, tone and tenor of the letter is inappropriate".

India also said that the Chinese side should refrain from hyping normal activities by MPs and "complicate further" the situation in bilateral relations.

External Affairs Ministry (MEA) spokesperson Arindam Bagchi said at the weekly media briefing in response to a query that Chinese side should note that India is a vibrant democracy and parliamentarians as representatives of people undertake activities as per thier views.

"We have seen the reports about the Political Counsellor at the Chinese Embassy writing letters to Honorable Members of Parliament on their participation in an event. The substance, tone and tenor of the letter are inappropriate," he said.

"Chinese side should note that India is a vibrant democracy and Hon'ble MPs, as representatives of the people, undertake activities as per their views and beliefs. We expect the Chinese side to refrain from hyping normal activities by Hon'ble MPs and complicate further the situation in our bilateral relations," he added.

Zhou Yongsheng, Political Counsellor at the Chinese Embassy in Delhi, had in his letter expressed "concern" over the MPs attending the event.

"You are a senior politician who knows the China-India relations well. It is hoped that you could understand the sensitivity of the issue and refrain from providing support to the "Tibetan independence" forces, and make contributions to China-India bilateral relations," he had said.

Reacting to it Tenzin Lekshay, the spokesperson of the Tibetan government-in-exile, slammed China. 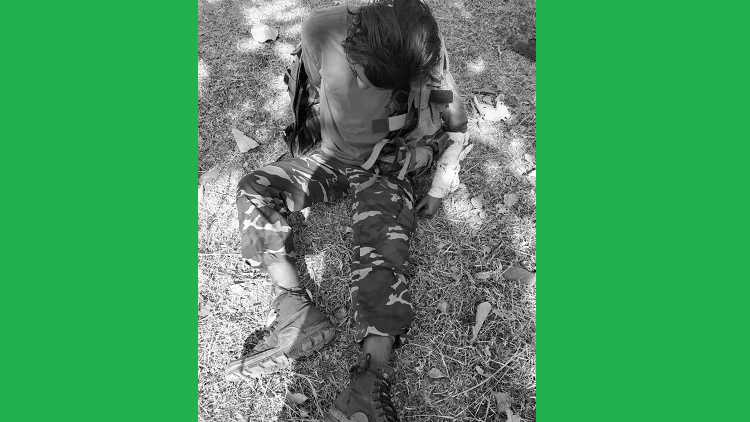 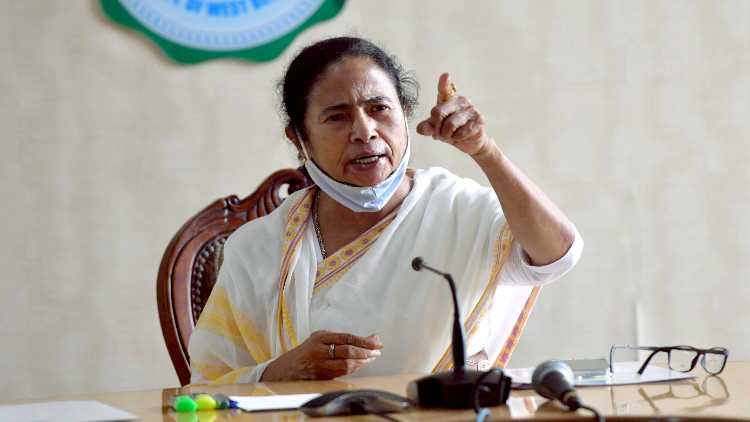 Don’t recall CS for my skipping meeting: Mamata to PM