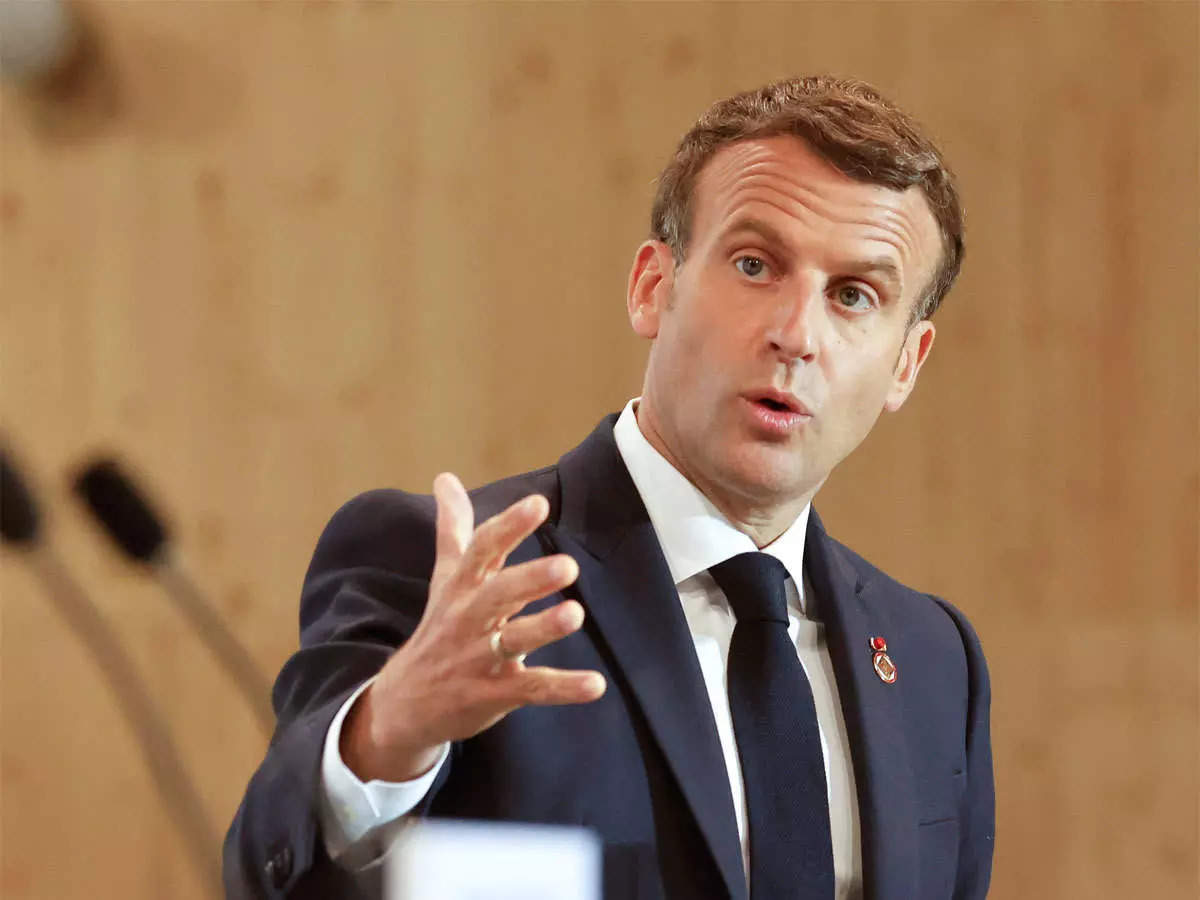 French President Emmanuel Macron has been denied an absolute majority in the 577 seat French National Parliament.

In the second round of Legislative polls, results of which were announced early Monday morning, Macron's Alliance Ensemble won 245 seats, way short of 289 required for an absolute majority.

The Left-wing alliance NUPES won 131 seats, while the far-right National Rally led by Marine Le Pen made history with 89 seats.

The result of the second round of Legislative elections has thrown French politics into turmoil and raised chances of a messy coalition coming to power.

According to French Media reports, Ministers in Macron's government who have not been elected as deputies in their constituencies will have to leave the government.

This is the first time since 2000 that a French President has failed to secure an absolute majority in the French Parliament. 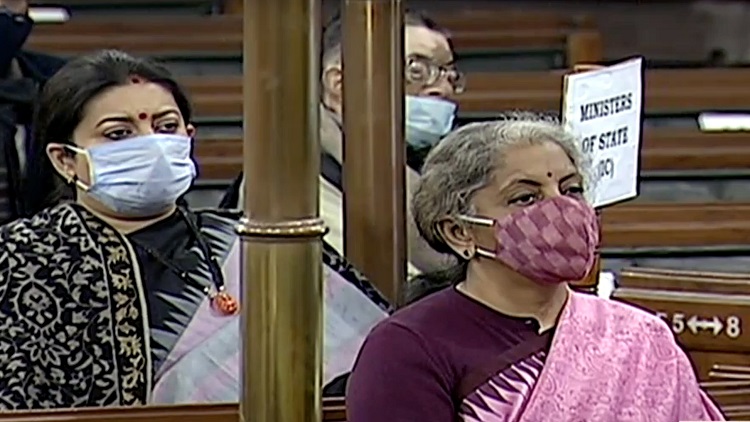