“Our ties with Nepal are unparalleled. The civilisational and people-to-people contacts between India and Nepal form the enduring edifice of our close relationship. My visit is intended to celebrate and further deepen these time-honoured linkages that have been fostered through centuries and recorded in our long history of inter-mingling.”

This is how Prime Minister Narendra Modi described his day-long visit to Nepal where he will attend the celebrations of Buddha Purnima at Lumbini, the birthplace of Lord Buddha, on his birthday

This Narendra Mod’s fifth visit to the close neighbour, who was sought to be wooed by China in many ways. China was keen to see Nepal under a Communist regime severe its traditional civilisational links with India.

Nepal’s Prime Minister Sher Bahadur Deuba and his wife Arzu Rana Deuba are expected to receive Modi at the airport in Lumbini.

The two PM’s will also hold delegation level talks during the visit. 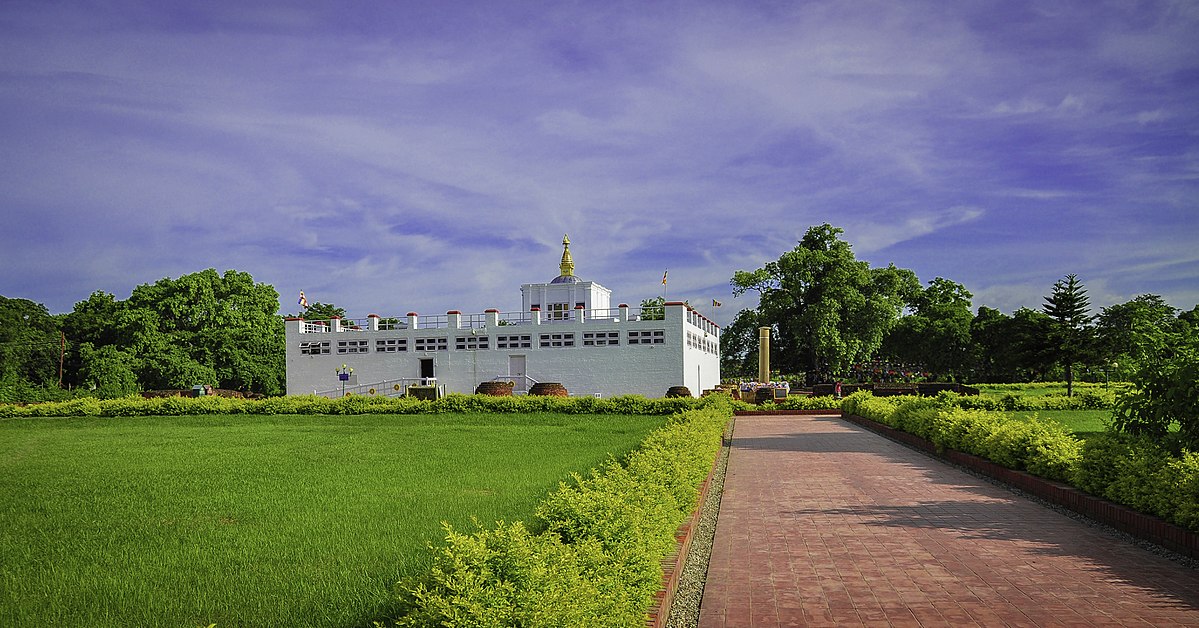 “I look forward to offering prayers at the Mayadevi Temple on the auspicious occasion of Buddha Jayanti. I am honoured to follow in the footsteps of millions of Indians to pay reverence at the sacred site of Lord Buddha's birth,” PM Modi said in a statement on the eve of his Nepal visit.

On the issues to be discussed, PM Modi said, “I look forward to meeting Prime Minister Deuba again after our productive discussions during his visit to India last month. We will continue to build on our shared understanding to expand cooperation in multiple areas, including in hydropower development and connectivity.”

Modi would pray at the holy Mayadevi Temple that commemorates Lord Buddha’s mother.”I will be participating in "Shilanyas" ceremony of the India International Centre for Buddhist Culture and Heritage in the Lumbini Monastic Zone. I will also be attending celebrations to mark the occasion of Buddha Jayanti organised by the Government of Nepal.”

It may be mentioned that Lumbini Monastic zones has many Buddhist countries’ monasteries.

Before embarking on his Nepal visit, Modi will pay his obeisance to Lord Bodha at Kushinagar where the moral remains of Buddhism’s founder are buried. He will offer prayers to the laying statue of Lord Buddha at the Mahaparinirvana temple.