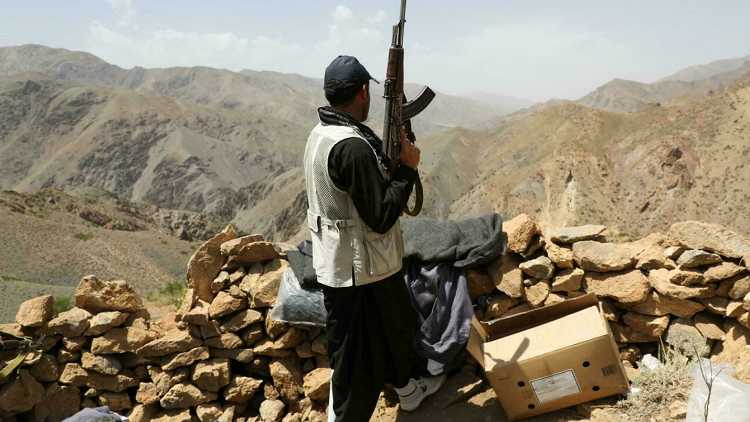 The Islam Qala border town, one of the key trade gateways of Afghanistan into Iran, and the Torghundi border town, another trade gateway into Turkmenistan, have fallen to the Taliban, according to local officials.

Both the important border towns lie in the country's Herat province. As the security situation continues to deteriorate in the country, the Taliban has overrun areas bordering five countries - Iran, Tajikistan, Turkmenistan, China and Pakistan, Ariana News reported. Nisar Ahmad Naseri, a senior official of Herat customs department said that activities at Islam Qala customs were stopped after it was fallen to the Taliban.

Taliban has announced to have captured the Islam Qala customs and the Torghundi border town as sources from the province told TOLOnews that security forces stationed there have crossed the border to Iran following the Taliban's arrival at the area.

On Thursday, the Taliban delegation led by Sheikh Shahabuddin Delawar met Russian special envoy Zamir Kabulov, said that all borders controlled by them will remain open and functional.

"Sheikh Delawar maintained that all borders now in IEA control will remain open and functional. We assure all, we are not going to target diplomats, embassies and consulates, NGOs and their staff," Taliban spokesperson Suhail Shaheen tweeted.

Taliban and Afghan politicians have agreed that war is not a solution to the Afghan problem and there is a need to establish a mechanism for the transition from war to lasting peace.

This was agreed upon on Wednesday during a meeting between Taliban and Afghan politicians in Iran where a joint declaration with six articles was signed.

The violence has escalated in Afghanistan as foreign forces are withdrawing from the war-torn country.

There is a fear of full-blown civil war as the Taliban stepped forward and took control of several districts in the country's north, while Afghan forces are retaliating and launching a counter-offensive against the Taliban.