Ties with India, Pakistan stand on their own: US 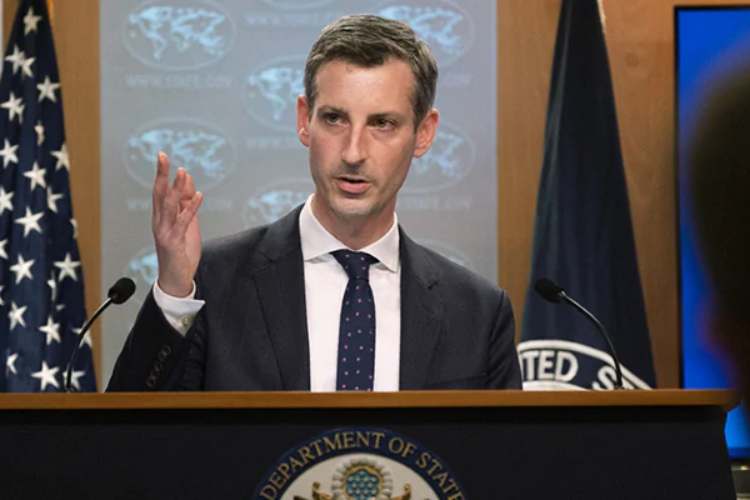 A day after External Affairs Minister S Jaishankar raised questions over the "merits" of the US-Pakistan relationship, the US State Department said on Monday it does not view ties with Islamabad and New Delhi in relation to one another.

He said the relationship that the US shares with both India and Pakistan stands on its own. "We also want to do everything we can to see to it that these neighbours have relations with one another that are as constructive as can be possible. And so that's another point of emphasis," he added.

ALSO READ: "You're not fooling anybody.." Jaishankar on US F-16 for Pakistan

Earlier, the External Affairs Minister S Jaishankar had said that Washington's ties with Islamabad had not served the "American interest". He made these remarks during an event organized by the Indian American community in Washington on Sunday.