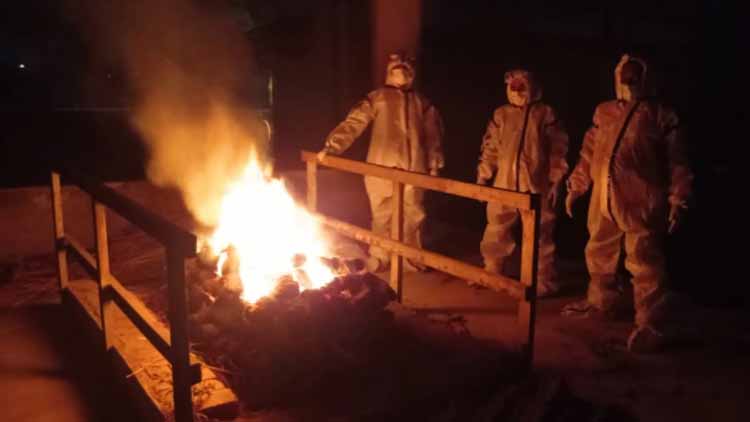 Reminding us that humanity still survives, a young Muslim man performed the last rites of a Hindu man who died of COVID when his own son refused to do so.

The incident occurred in Pindaruch, a village in Kewati block of Kamatol area of ​​Darbhanga. An entire family here has been identified as corona infected. The family consists of a former railwayman, his wife and two sons. He was admitted for treatment at DMCH.

He passed away during the treatment and his third son, the only one not COVID positive, was called upon to take the body for last rites. The son refused to do so, gave the same to the hospital in writing and switched off his mobile phone.

Thereafter, the hospital contacted an NGO named Kabir which performs the last rites of dead bodies which have been disowned by family or relatives. A Muslim youth, Mohammed Omar, who is associated with Kabir, came forth to execute the risky but noble work.

Omar, along with his three companions Naveen Sinha, Surendra, and Ranjith, prepared a funeral pyre for him and bid him adieu in full Hindu custom.

Though these youth wore PPE kits while performing the last rites of the elderly, they have been kept in isolation. The corona test of all of them has also been done. The report is awaited.

Omar says that he has done his duty towards mankind. “The elderly should get this last honour,” Omar said. 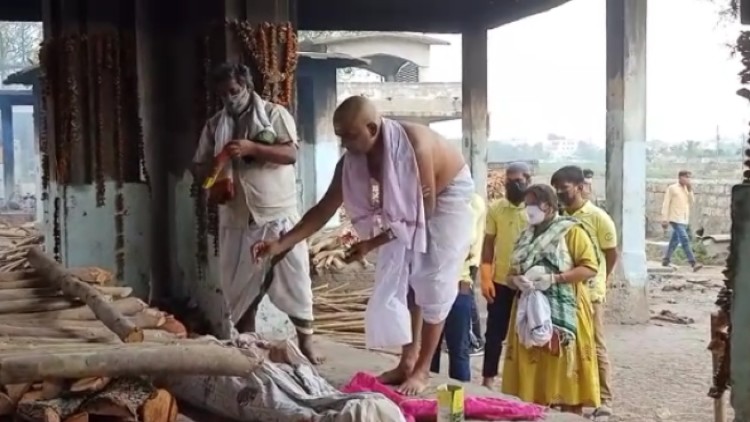 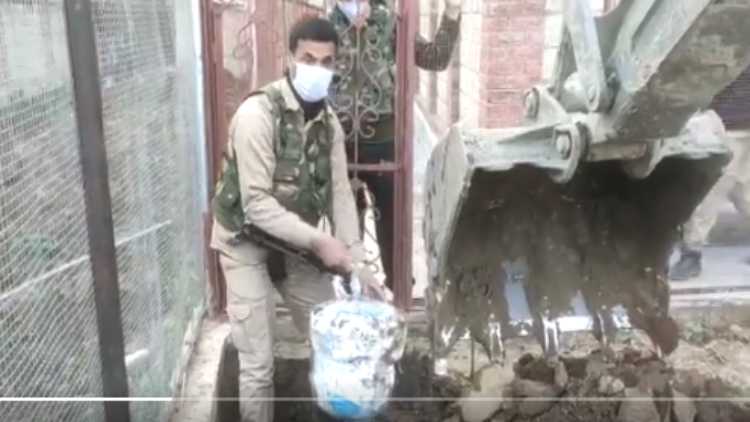 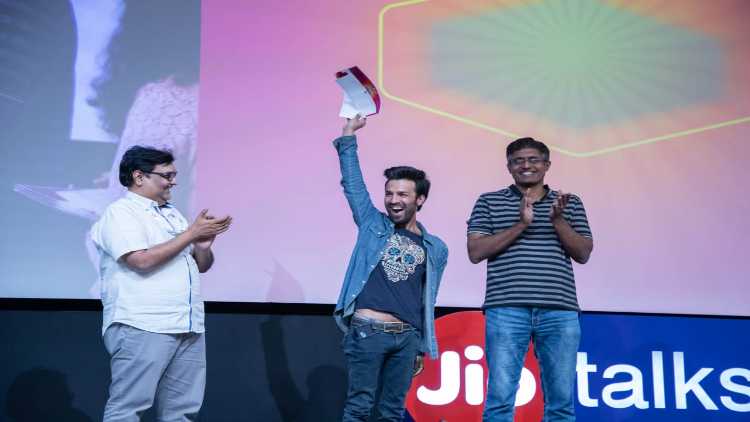 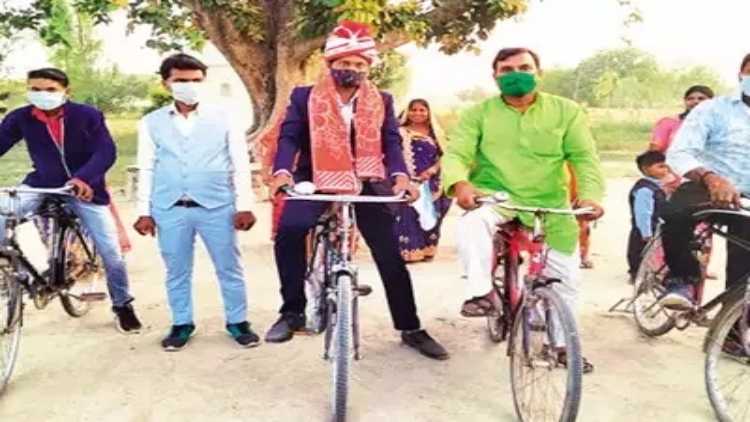 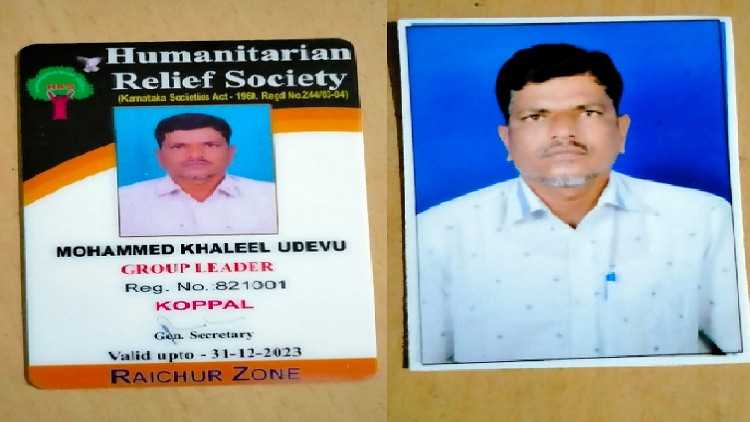