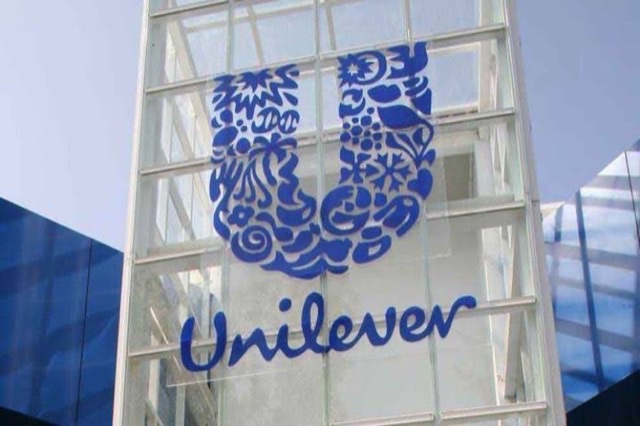 Consumer goods giant Unilever is set to announce thousands of worldwide job cuts this week, the BBC reported. The Marmite and Dove soap maker will slash the positions in more than 100 countries, with cuts in the "low thousands" planned, the BBC report cited a source as saying.

It comes a week after the firm failed in its bid to buy the consumer health division of GlaxoSmithKline (GSK) for 50 billion pounds. Unilever, which declined to comment on the cuts, faces mounting pressure from investors to accelerate its growth.

The UK-based firm, which has 149,000 staff worldwide, will make the layoffs as part of a wider restructuring that will see it adopt a more competitive operating model. It is not yet clear where the job cuts will fall. The firm employs more than 6,000 people in its operations in the UK and Ireland.

Last week, Unilever sparked anger from some investors when it dropped a short-lived pursuit of GSK's healthcare business, the BBC report said. Unilever had initially said it wanted a bigger slice of the personal healthcare and hygiene market, to offset slow growth in its foods business. But GSK, which owns brands such as Sensodyne toothpaste and Panadol painkillers, said the offer "fundamentally undervalued" the division and Unilever has since refused to raise its bid.

The saga has sparked unease about the firm's management under Chief Executive Alan Jope, with the head of Unilever's 13th biggest investor labelling the GSK bid as a "near death experience". Terry Smith, who runs Fundsmith, urged the company to focus on operating performance its existing businesses "before taking on any more challenges".

In a further twist on Monday, it emerged that the New York-based activist investor Nelson Peltz had taken a position in Unilever. Peltz's hedge fund Trian Partners has previously demanded reforms at rival consumer goods firms Procter & Gamble and Mondelez, the report said. 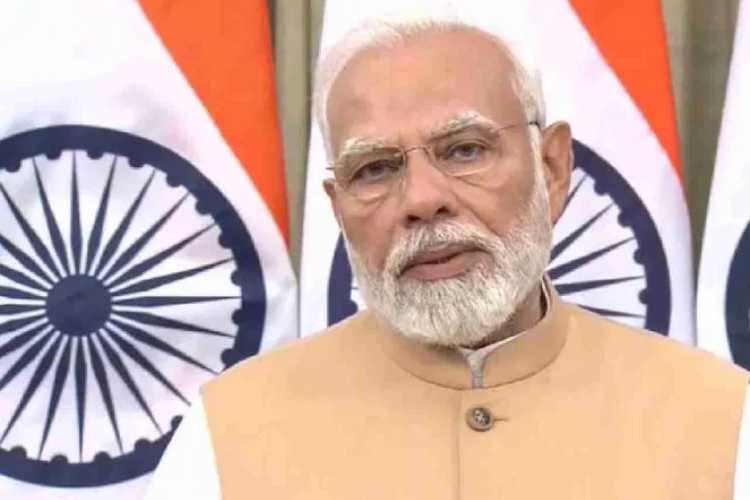 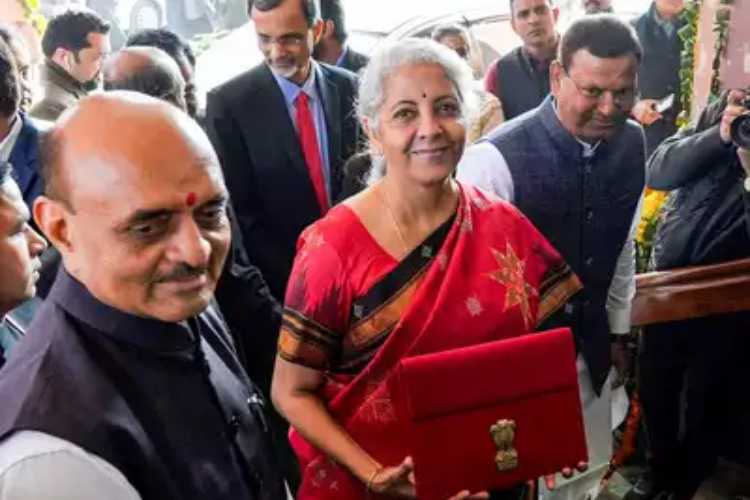