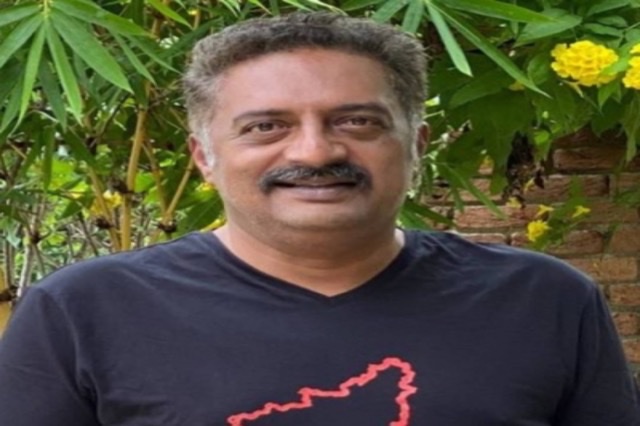 After A.R. Rahman, multi-lingual actor Prakash Raj has responded strongly to Union Home Minister Amit Shah's recent remarks that Hindi should be accepted as an alternative to English.

Quoting a media report that had Shah's statement -- "People from different states should speak in Hindi, not English" -- as its headline, Raj said on Twitter: "Don't try to break homes Mr Home Minister ... We dare you #stopHindiImposition. We love our diversity. We love our mother tongue. We love our identities. #JustAsking."

Although Raj's mother tongue is Kannada, he has found a space for himself in all the four South Indian film industries, and his Hindi cinema, with his fine acting.

ALSO READ: Academy bans Will Smith from Oscars for 10 years

Prakash Raj's statement comes in the wake of the Home Minister's observation that Hindi should be accepted as an alternative to English during a meeting of the parliamentary official language committee.