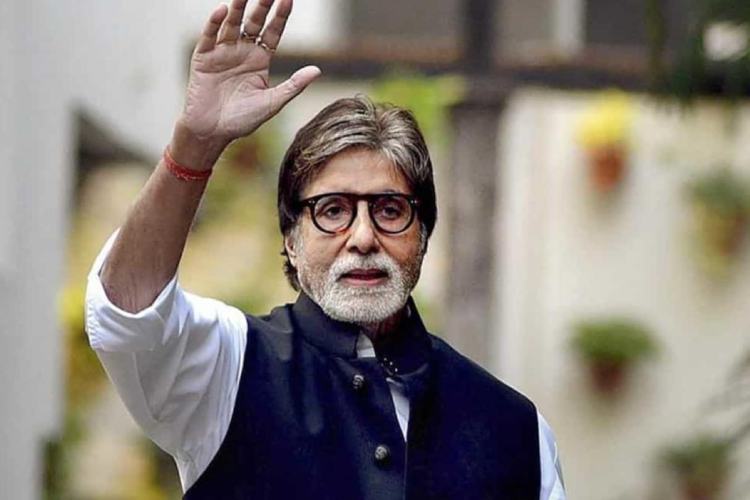 The Delhi High Court on Friday passed an interim order in favour of veteran Bollywood actor Amitabh Bachchan, restraining various individuals and entities from infringing his personality and publicity rights.

Justice Navin Chawla observed that the defendants appear to be using the celebrity status of the actor without his authorisation or permission.

"It cannot seriously be disputed that the plaintiff is a well-known personality and is also represented in various advertisements. The plaintiff is aggrieved by the defendants using his celebrity status to promote their own goods and services without his permission or authorisation. Having considered the plaint, I am of the opinion that a prima facie case is made out and balance of convenience also lies in his favour," Justice Chawla stated in his order.

The judge also noted that Bachchan is likely to suffer irreparable loss and harm and that some of the activities may even bring him to disrepute if the order is not passed.

Senior lawyer Harish Salve, along with Ameet Naik and Pravin Anand, appeared for Bachchan in the High Court.

The HC passed a detailed order against the defendants and the world-at-large, injuncting them from infringing his personality rights and attributes, including his name 'Amitabh Bachchan/Bachchan/AB/Big-B', image and voice.