5G and IoT will run conveniences for humans 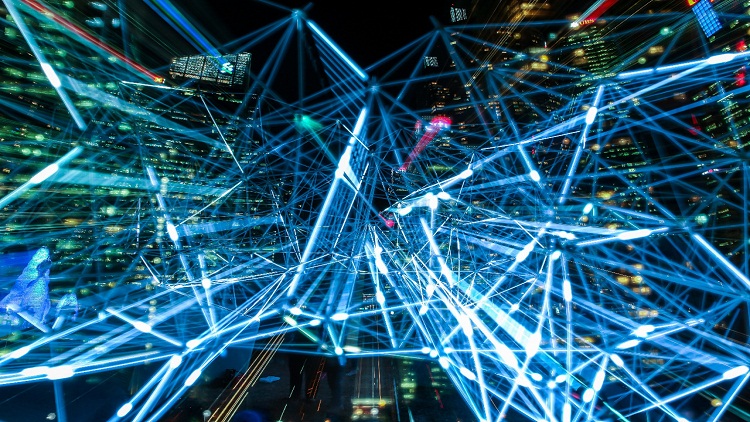 There are so many myths and misconceptions surrounding 5G mobile networks that it is time to explain in simple terms what it is and why (and to whom) it is needed.

What is a 5G network for?

The important thing to understand here is that 5G networks, even more so than 4G networks, are not just about data speeds (which have already reached the "ceiling" of smartphone capabilities - we simply do not have applications that require data speeds above 100 megabits per second) but about increasing the capacity of mobile operators' existing networks. In the coming years and decades, we will see explosive growth in the number of all sorts of sensors and devices connected to the Internet. That is the Internet of Things (IoT), which we have been hearing about for the past 15 years. There will be hundreds, if not thousands of devices for every mobile user.

We already have them - smart watch, IP-cameras, vacuum cleaners, air conditioners, washing machines, refrigerator, etc. There are more things being linked with internet every minute (not a day, not a month). Sooner or later, gas, water, electricity meters will be connected to the Internet.

Even now, the people living in cities face slowing down of mobile internet speed simply because its consumption is growing at a faster rate than the operators had anticipated and had the hardware installed to carry the load. Better network quality requires more sites (base stations) in the city.

A 5G network stands on three pillars, named eMBB, URLLC and mMTC. In brief, it is about higher data transmission speed (up to a gigabit per second) - eMBB (enhanced Mobile Broadband), the low response time (millisecond and even less) - URLLC (Ultra-Reliable Low Latency Communications) and high density of served devices (up to a million per square kilometre) - mMTC (massive Machine Type Communications).

Like Tesla is designing cars that can tell the rider exact point where the gas station or a eatery is while on a long drive.

Finally, all this unimaginable density of a million devices per square kilometer will be useful in megapolises. In the future mart cities, all the traffic lights, CCTV cameras, all sorts of sensors controlling urban infrastructure; all those rented cars, bikes and other self-propelled vehicles will be connected via wireless internet. To just give an example of the possibilities, the driver of a internet connected car can summon it to the place of his choice just through an app.

The 5G standard is managed by the 3GPP (3rd Generation Partnership Project), set up way back in 1998 to manage and develop mobile communications standards.

The interesting thing about 5G networks is that they have no voice communication. But 5G requires a phone with Voice over LTE (VoLTE).

But in general, the backbone for 5G network development is the 4G core network and for quite a long time 5G devices will only be used in megacities - where there are huge numbers of users

How 5G networks will be launched?

China, South Korea and Japan were the first to receive fifth-generation networks - they strive to be at the peak of technology and maintain their leadership in this. We, in India, may, at best, get into the third wave, that's the 2024-2025 outlook.

Despite the launch of 5G networks around the world, 4G networks will still be the main source of mobile internet for the next few years. So we can (for now) relax and use what we already have and what can be significantly improved.

For 5G, one would have to obviously buy a new phone.

(Writer is a student of cinematography and a tech blogger. His blog is thsepherical.com)