When the city of Nawabs sleeps, a corner of the city comes alive with the needy and desperate people meeting their Massiah and returning mostly reassured and their problem is going to be solved.

The Messiah is Amjadullah Khan Khalid, spokesman of the Majlis Bachao Tehreek Party. At midnight, after he is done with his work, he opens his residence Darul Aman (Abode of Peace) into what he calls Praja Durbar – an open house where just anyone in need of help could walk in.

The session continues till Muzzein gives the call for Fazr namaz in the early morning hours. People are ushered to meet Amjadulah one by one as he sits to listen to people’s problems. He is assisted by a 26-member team of party volunteers, relatives and even his wife.

Amjadullah Khan Khalid is a well-known political leader in Hyderabad. He started Praja Durbar five months ago amidst the widespread problems the poo people faced due to the prolonged Covid-19 lockdown.

Amjadullah Khan’s mission has come to the rescue of a lot of people facing the loss of livelihoods and economic distress due to the epidemic and the lockdown. He had started his mission by distributing meals to the people who couldn’t afford to buy them.

In the Praja Durbar, Amjadullah Khan Khalid listens intently to the people. After sensing the genuineness of the need, someone makes a video of the person detailing his problem and the specific amount he needs. The same video is posted on social networking sites asking people to donate the required among in the account of the needy person. He thus uses crowdfunding to help people in need.

The amount of money required by the victims is also clearly mentioned so that the exact amount comes into the person’s account. Besides, people coming to the Durbar, his office also receives hundreds of calls daily from those in distress.

The Praja Durbar has been going on for 150 days. With each passing day, more people are flocking to in due to which the office team has introduced the token system for an interview with Amjadullah Khan Khalid.

Amjadullah Khan Khalid’s appeal is getting a good response. Wealthy people and well-wishers are generously donating for individuals who are featured and recommended by Khalid. Of late, people from neighboring states have also started coming to the Praja Durbar. Dr. Moaz, Dr. Javed Khan, Dr. Faiz Khan, and others are not only treating the patients free of cost but also giving medicines free of cost.

Speaking to Awaz-the-Voice, Amjadullah Khan Khalid said he gets emotional on hearing the problems people face. He rues that the poor have no welfare and nothing to fall back on. The problems of people, he says, range from expenses incurred on diseases such as cancer, heart disease, dialysis to defaulting on children's school fees, pharmacy bills, auto finance, and redeeming poor people's gold jewelry from the mortgage. He says it’s only because of the generosity of the people of Hyderabad that he can help others. He said that besides Hyderabad, philanthropists living abroad are generously donating for the poor.

“My heart is full of yearning to do service to the people; it empathizes with the poor. I can't see anyone crying. I am satisfied and happy with whatever service Allah Almighty is guiding me to do,” Ajmadullah Khan Khalid told Awaz-the voice.

Amjadullah Khan Khalid is the scion of a political family. His late father Ghazi Millat Muhammad Amanullah Khan was a public figure and a philanthropist. 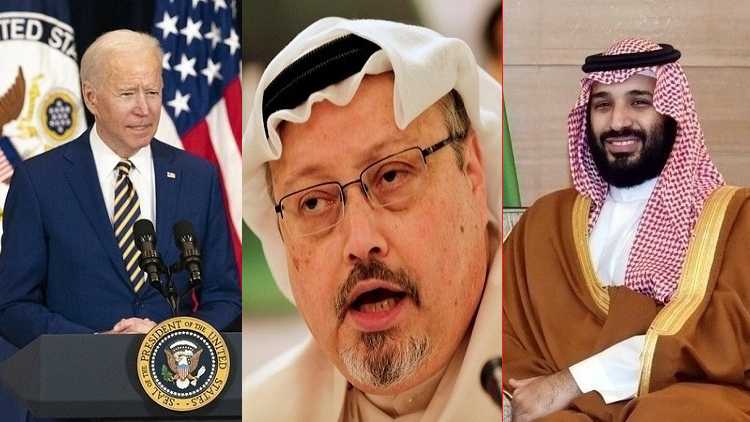 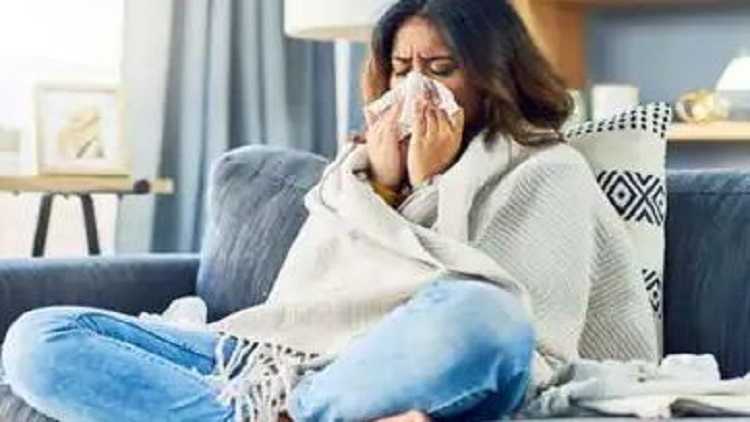 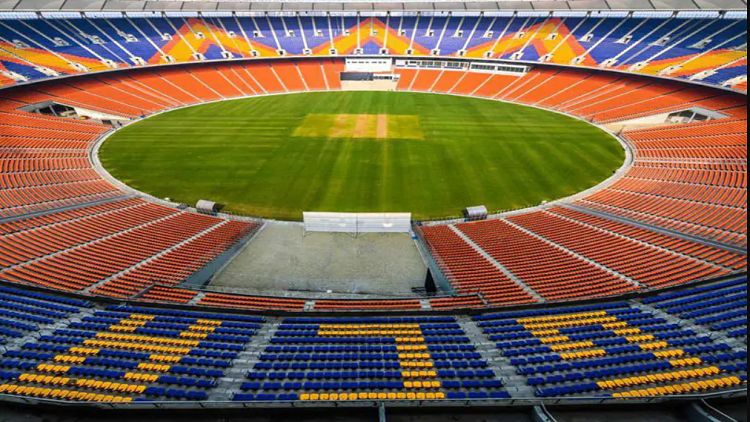 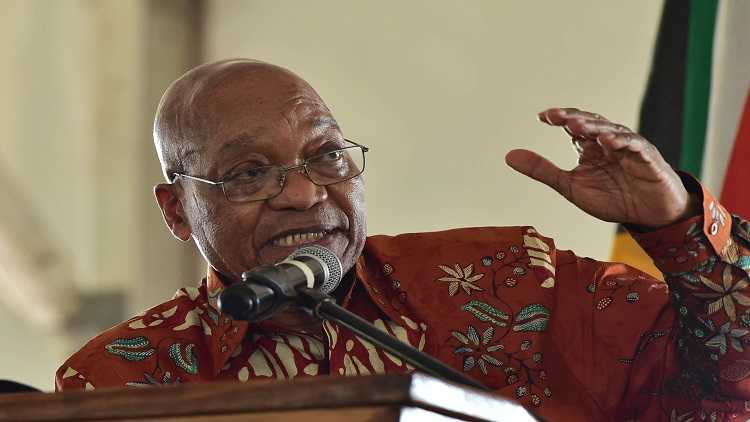 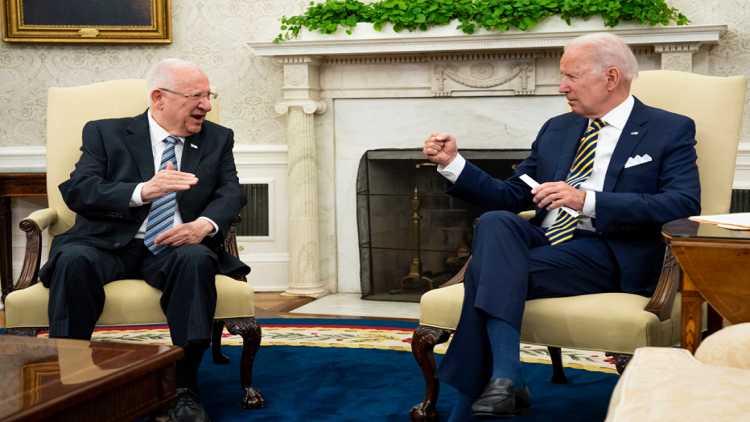 Iran will never get nuclear weapon on my watch: Biden