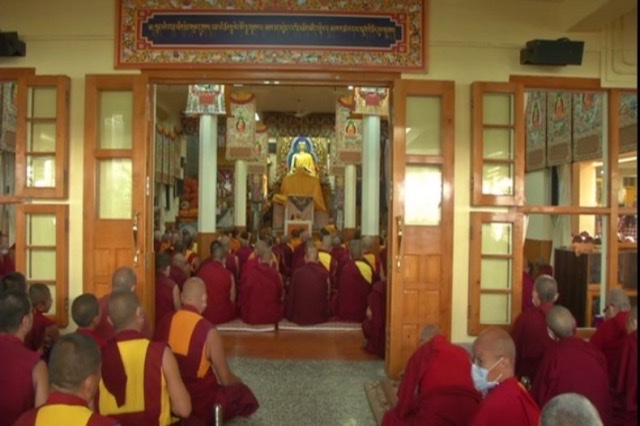 Led by the monks of Namgyal Monastery, the prayer ceremony was attended by hundreds of people including women and children. The 14th Dalai lama visited here on Saturday to bless millions of holy 'Mani pills" which will be distributed among people during the conclusion of a six-day pooja here.

"At this time, we have Avalokiteshvara prayer offering for six to seven days. For this occasion, the Dalai lama has come. He will bless millions of pills which would be distributed across the world," Thubten Pema Lama, director of a Buddhist monastery in Dharamshala said on Saturday. He added that this is very significant because due to COVID-19 pandemic, the prayers could not happen.

"This is the second day of six-days' pooja an they will distribute the polls on the last day. We consider it holy pills and we call it Mani pills," theb director added. Last month, a long-life prayer was offered for Dalai Lama by the members of the Sakya Tradition of Tibetan Buddhism at Tsuglagkhang temple in Himachal Pradesh's Dharamshala.

The offering ceremony was led by the hierarchs of both palaces-- the Dolma Phodrang and Phuntsok Phodrang-- headed by Sakya Dagtri Rinpoche. After the text of the long-life prayer was recited, statues of the deities of longevity, White Tara, Amitayus and Ushnishavijaya, were presented to the 14th Dalai Lama (His Holiness), and he was offered a bowl full of long-life pills by Rinpoche.

"Thank you for this long-life offering. If I don't live long, there's a chance the Tibetan people's wishes and aspirations will not be fulfilled. For this reason, I pray that I will live to be more than a hundred and I ask you too to make the same prayer," Dalai Lama told the congregation. "We Tibetans are upholders of Buddhist traditions including the Vajrayana. You too preserve the teachings of both Sutra and Tantra. I request you to keep these traditions alive," Lama added. 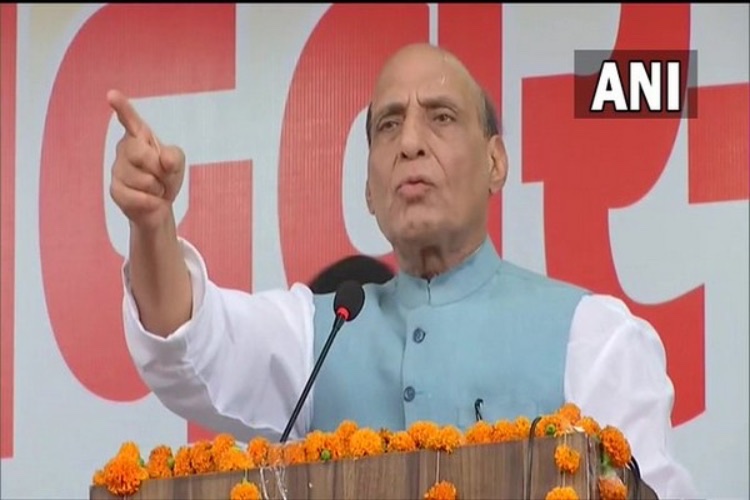