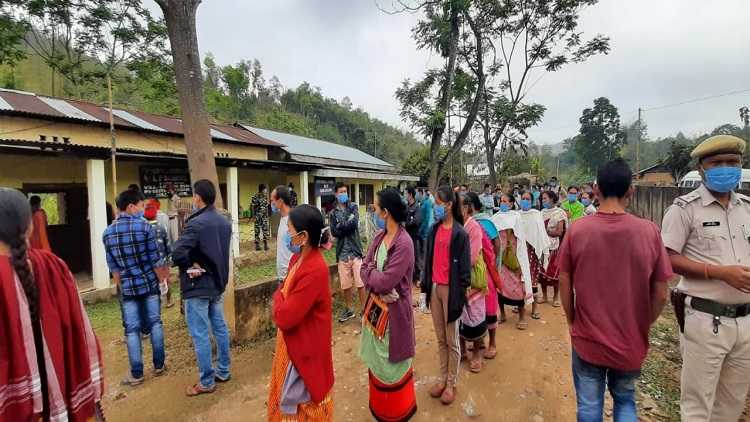 The Election Commission (EC) on Saturday has ordered re-polling in four polling stations in three assembly constituencies in southern Assam, where normal balloting were held in the second phase of polling on April 1, officials said.

The Election Commission Secretary Ajay Kumar Verma in a letter to the Assam Chief Electoral Officer Nitin Khade said that considering all the reports and other circumstances, the EC has ordered re-polling in four polling stations on April 20.

Assam Assembly Deputy Speaker and BJP candidate Aminul Haque Laskar, who is contesting from the Sonai Assembly constituency as a BJP nominee, was quizzed twice while five police personnel attached to him were suspended after they allegedly opened fire at the public during the second phase of polling on April 1.

Cachar Deputy Commissioner (DC) Keerthi Jalli has ordered a magisterial inquiry into the incident. District Development Commissioner B.C. Das has been asked to conduct the probe and submit a report in this regard.

Laskar, however, told the media that the security personnel opened fire to protect his life during a clash between the rival political parties. The opposition parties have demanded his arrest.

At least six polling personnel were suspended in Assam's Dima Hasao district after it was found that a booth -- Khothlir Lower Primary School -- with 90 valid voters registered 181 votes during the second phase of polls on April 1.

The repolling would be held at the Mualdam Lower Primary School in connection with the ballot mismatch in Khothlir Lower Primary School. The Election Commission earlier suspended the presiding officer, three other polling officials and an armed escort official associated with Indira M.V. School under Ratabari (SC) assembly constituency after an EVM was found in a BJP candidate's wife's vehicle on April 1.

The Karimganj District Magistrate (DM) Anbamuthan MP (Repeat Anbamuthan MP) has ordered a magisterial inquiry and the police arrested three people in connection with the EVM found in a BJP candidate wife's vehicle.

The three-phase elections to the 126-member Assam assembly were held on March 27, April 1 and April 6. The results would be declared on May 2. Mirza Ismail played role in development of science in India 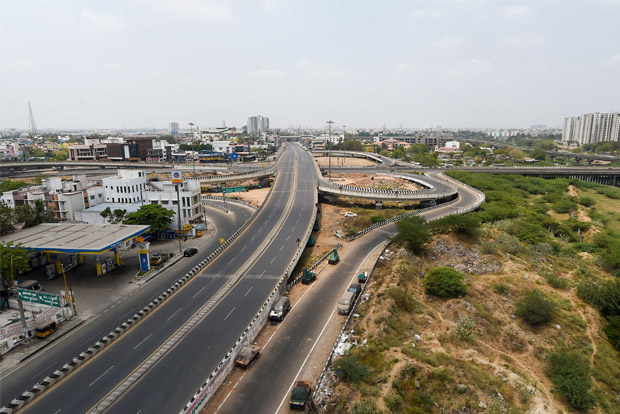 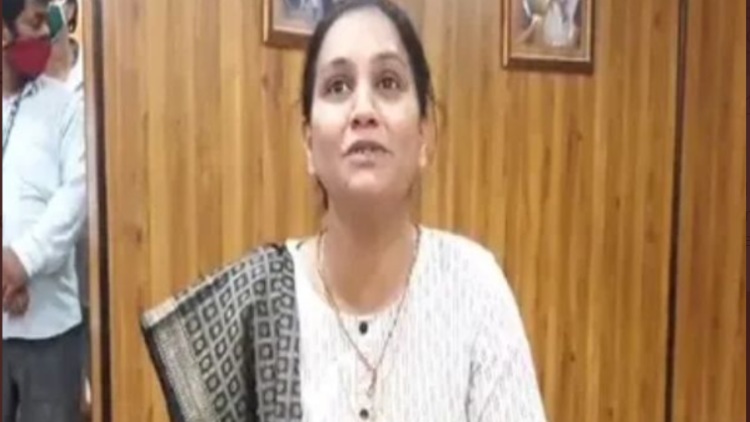