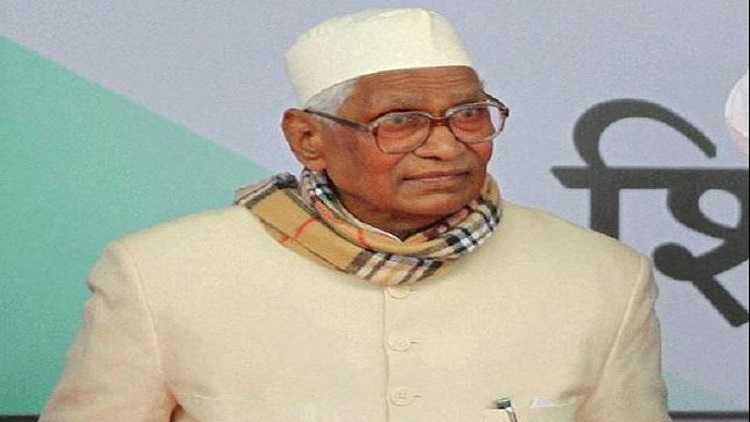 Jagannath Pahadia passed away due to COVID-19.

Gehlot announced that Rajasthan will observe one day of state mourning in honour of former chief minister.

"I'm very shocked by his demise. He served the country as Governor and Union Minister too and he was among one of the veteran leaders in the country," he tweeted.

"Rajasthan will observe one day of state mourning in honour of former CM Jagannath Pahadia and the national flag will be flown at half-mast. All govt offices to remain close today. His last rites will be performed with full state honour", Gehlot said in another tweet. 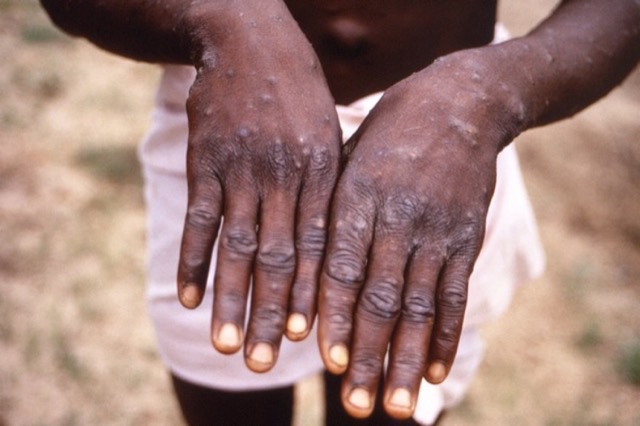 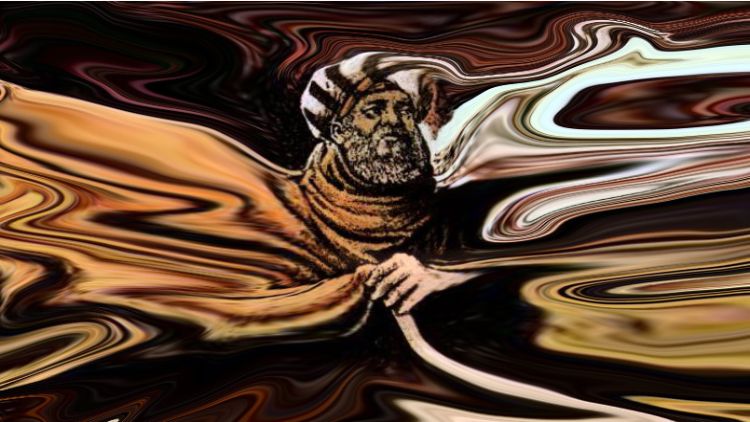 Thabit - the father of the statics 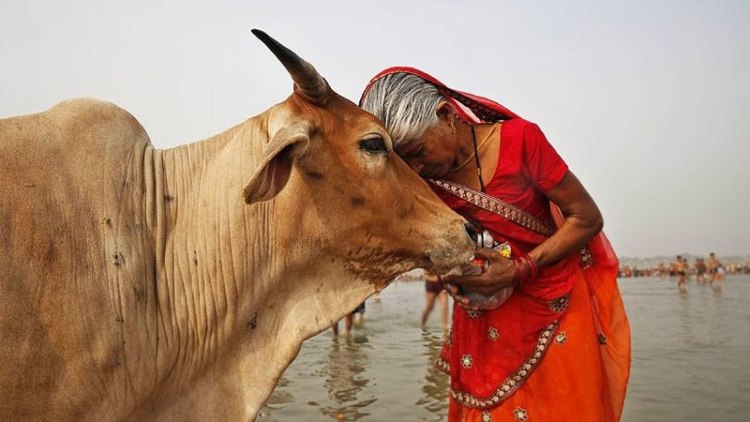