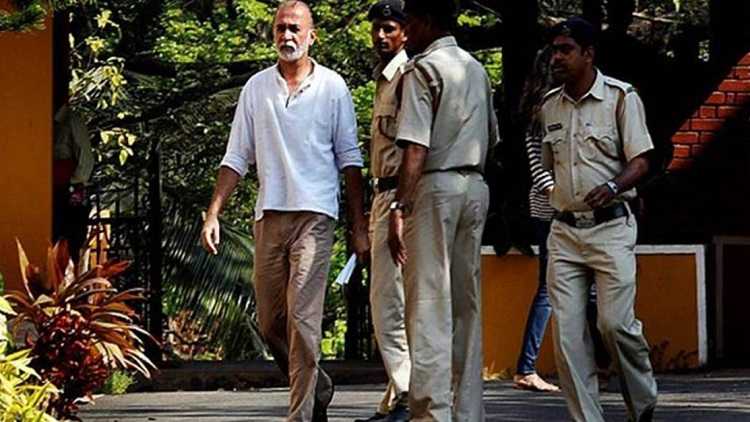 Former editor-in-chief of Tehelka Tarun Tejpal was on Friday acquitted of rape charges, filed by a junior colleage who had alleged that the senior journalist had sexually assaulted her in a five-star resort in Goa in 2013.

Tejpal has been booked under sections under sections 376 (rape), 341 (wrongful restraint), 342 (wrongful confinement) 354A (sexual harassment) and 354B (criminal assault), of the Indian Penal Code.

"He has been acquitted from all charges. Order not given yet. It will be uploaded later," Tejpal's defence counsel said.

In a statement Tejpal said: "The past seven and a half years have been traumatic for my family as we have dealt with the catastrophic fallout of these false allegations on every aspect of our personal professional and public lives. We have felt the boot of the state, but through it all we have cooperated fully with the Goa Police and the legal system, through hundreds of hours of court proceedings".

"We have unwaveringly followed every mandate of due procedure and abided by every principle of law laid in the Constitution. We have also endeavoured to uphold every norm of decency expected in a case like this," Tejpal said in a written statement, while thanking the court for its "rigorous, impartial and fair trial".