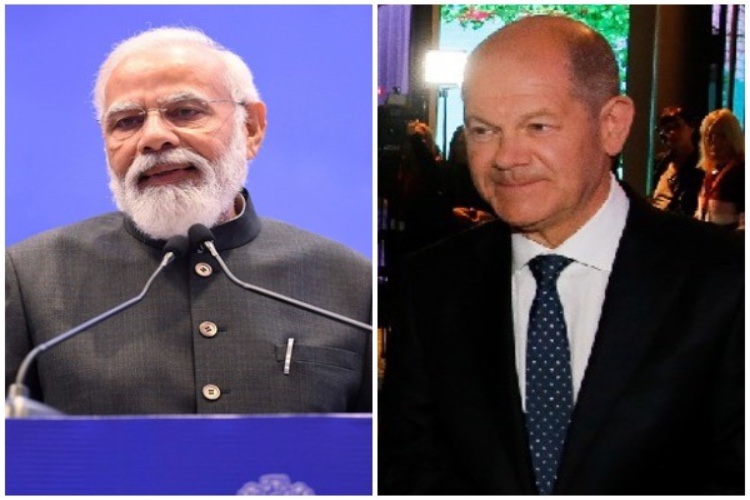 Germany will continue to have a deep relationship with India, said the newly elected tripartite coalition led by Olaf Scholz formed among Social Democrats, Greens and Liberals that finalised how it will govern the country and outlined the way ahead in a coalition document released in Berlin in late November.

This document contains a strong reference to India and the importance of strengthening the Indo-German strategic partnership.

India is mentioned prominently in the coalition treaty, signalling the ever-growing importance of the partnership between the two countries.

On the basis of human rights and applicable international law, we seek cooperation with China wherever possible. We want fair rules in the increasing competition with China, the document said.

The coalition document also mentions that "Our expectation of Chinese foreign policy is that it will play a responsible role for peace and stability in its neighbourhood.

We are committed to ensuring that territorial disputes in the South and East China Seas are settled on the basis of international law of the sea."

"A change in the status quo in the Strait of Taiwan can only take place peacefully and by mutual agreement. As part of the EU's one-China policy, we support the relevant participation of democratic Taiwan in international organizations. We clearly address China's human rights violations, especially in Xinjiang. The principle of "one country-two systems" in Hong Kong must be reasserted," the document said.

China has taken strong objection to the coalition assertions.

On India, the German coalition agreement clearly mentions the importance of an intensive dialogue on peace and security in the Indo-Pacific region.

India is also mentioned in the context of the EU-India Connectivity Partnership as well as the Free Trade Agreement (FTA).

The coalition marks the beginning of a new era in German politics, as Chancellor Angela Merkel is not running for office anymore after being the Chancellor of Germany for 16 years.

The fact that India finds a mention in the new and unprecedented three-party coalition shows the growing significance of India and the region for Germany's foreign policy. 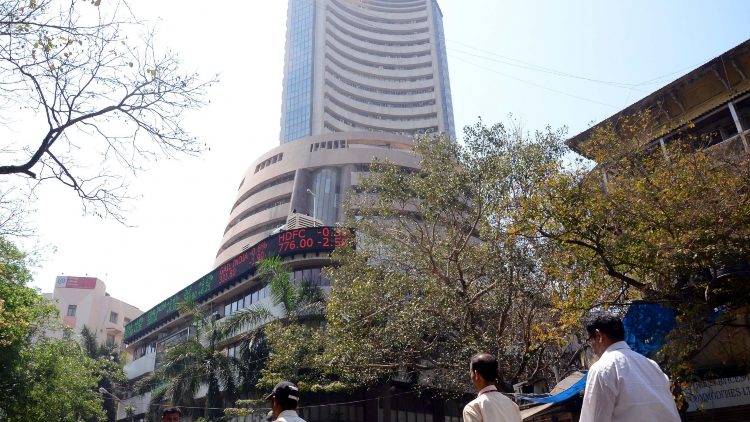 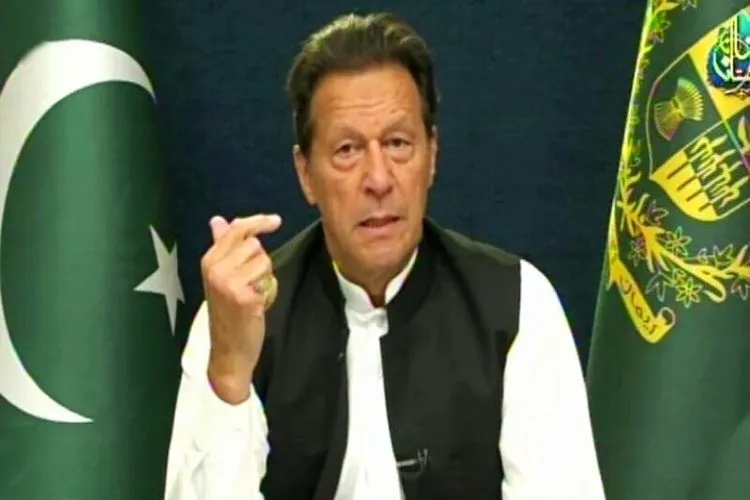 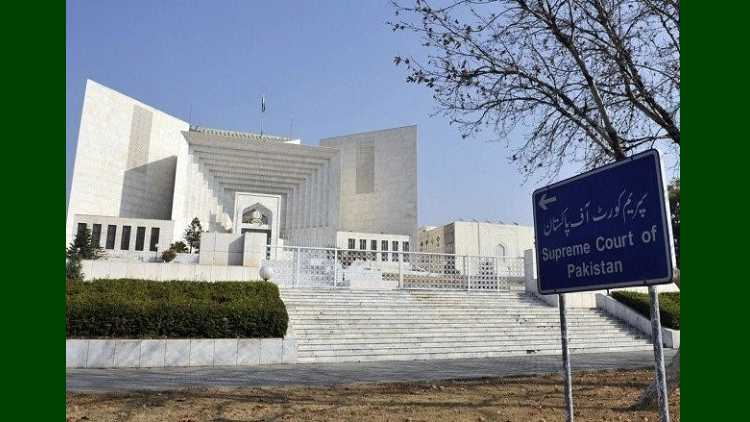