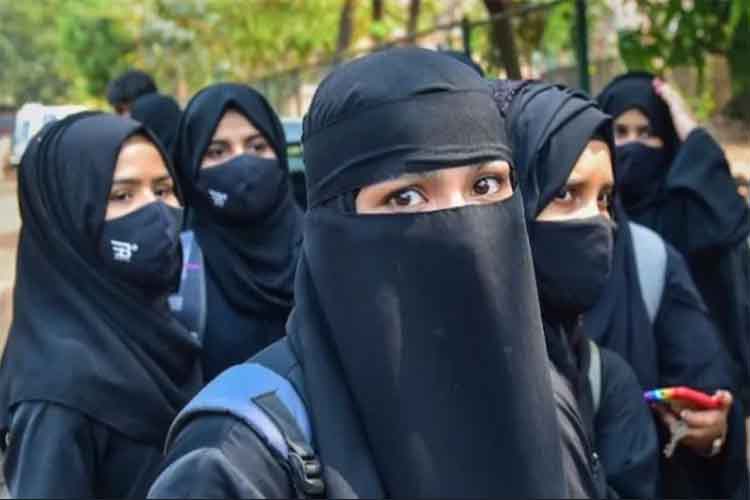 The Supreme Court on Monday assured the petitioners to list the matter pertaining to the ban on Hijab in the educational institutes in Karnataka.

Senior Advocate Meenakshi Arora mentioned the matter related to the headscarves before a bench headed by Chief Justice of India DY Chandrachud.

Arora said that many girls have lost out on the entire year because they have refused to take off their hijab.

She also apprised the court about practicals in educational institutes in February and sought an early hearing for interim directions.

A bench headed by Chief Justice DY Chandrachud assured that it will list the matter and give a date. The court also observed that the matter would be heard by a three-judge bench of the top court.

The court asked the lawyer to mention the matter before the registrar.

The top court had earlier given a verdict on various petitions challenging the Karnataka High Court order which upheld the ban on Hijab in educational institutes.

Justice Hemant Gupta dismissed the appeal while Justice Sudhanshu Dhulia allowed it. The matter was thereafter referred to the Chief Justice of India for appropriate direction due to divergent opinions.

One of the appeals in the top court has alleged "step-motherly behaviour of government authorities which has prevented students from practising their faith and resulted in an unwanted law and order situation".

The appeal said the High Court in its impugned order "had vehemently failed to apply its mind and was unable to understand the gravity of the situation as well as the core aspect of the Essential Religious Practices enshrined under Article 25 of the Constitution of India".

A bench of Karnataka High Court comprising Chief Justice Ritu Raj Awasthi, Justice Krishna S Dixit, and Justice JM Khazi had earlier held that the prescription of uniform is a reasonable restriction that students could not object to and dismissed various petitions challenging a ban on Hijab in education institutions saying they are without merit.

The Hijab row erupted in January 2022 when the Government PU College in Udupi allegedly barred six girls wearing the hijab from entering. Following this, the girls protested outside the college over being denied entry.

After this, boys from several colleges in Udupi started attending classes wearing saffron scarves. This protest spread to other parts of the state as well leading to protests and agitations in several places in Karnataka.

As a result, the Karnataka government said that all students must adhere to the uniform and banned both hijab and saffron scarves till an expert committee decided on the issue.

On February 5, the pre-University education board released a circular stating that the students could only wear the uniform approved by the school administration and that no other religious attire would be allowed in colleges.