Messiah of unclaimed bodies in Ayodhya, Sharif, gets govt. help 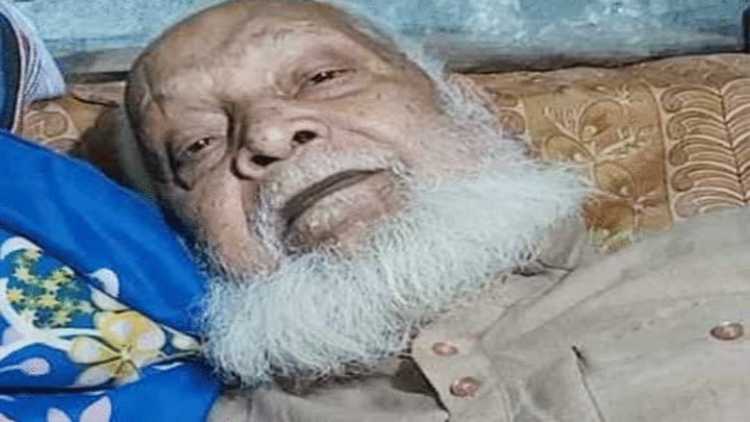 Mohammad Sharif, who has been awarded the Padma Shri Award after having performed the last rites of thousands of unclaimed dead bodies, is ill and admitted at the Ayodhya district hospital.

Sharif was nominated for Padma Shri in the year 2020, but the award ceremony could not be carried out due to COVID-19 and the subsequent lockdown.

Regarding Sharif’s wish to finally see that award, which he has been hearing about for a year, Raza said, “I will personally see to it that the award his delivered at his house. I am in talks with officials in the central government for this.”

Sharif, who is known as the ‘heir of unclaimed bodies’ in Ayodhya, has been ill for the past several days. A social worker, who has cremated 25,000 unclaimed dead bodies, he is now at the last stage of his life.

Due to long-term illness, his family members are also troubled by financial crisis. His last wish is to get a glimpse of the Padma Shri.

Sharif says his health has been deteriorating for the last four-five months. However, it reached a breaking point few days ago, due to which his entire family is upset.

After receiving information of this, Ayodhya district administration officials took care of him and assured him of all possible help. ADM City Vaibhav Sharma himself visited the family and a doctor of the district hospital, Dr. Virendra Verma, examined him. Verma said there is swelling in his stomach. 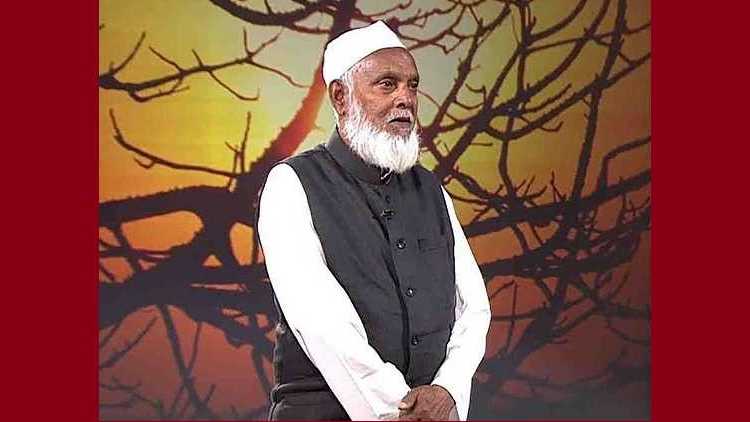 People call Mohammad Sharif, who lives in Ayodhya's mohalla Khirki Ali Beg, as Sharif Chacha. Ironically, the hospital where he is currently receiving treatment is the same where he used to go every morning to serve patients with no relatives.

In fact, he even carried unclaimed corpses on his shoulders and sometimes on carts to perform the last rites. However, he is himself bedridden today and his family is struggling to raise money for his medicines.

Sharif Chacha ran a bicycle repair shop in Ayodhya, in a tin kiosk. It is now locked up. He stays on rent in a small house belonging to a member of the local Waqf Board. His wife, Bibi, said that he has incurred a lot of debt. Thousands of rupees are owed to acquaintances who loaned them money and chemists who gave medicines. Her husband is yet to receive the Padma Award, as the ceremony was postponed due to Corona epidemic and lockdown.

The story behind Sharif’s mission:

Actually 29 years ago, Sharif's son was brutally murdered by someone and the police disposed of his corpse as unclaimed. On one hand, the grief of losing a son and on the other, not be able to lend a shoulder to his funeral procession -- Sharif's heart cried tears of blood, but he buried his pain and anger to help people who are unlucky even after death.

His pain became his motivation. He decided that anyone, whether Hindu or Muslim, will no longer be unclaimed in death and will be cremated as per the rituals of his or her religion.

Sharif’s mission also became a befitting reply to those who put all the onus on governments and authorities, and wash their hands of all societal responsibility. Sharif has so far become the heir of 25,000 ‘lavaris’ corpses. Due to his merit, in the year 2020, the government had declared him a recipient of the Padma Shri Award, but due to Covid-19, the award program could not be carried out.