Muslims who dominated headlines in 2021 As the year draws to an end, we have compiled a brief list of the Indian Muslims who have been in news during 2021.

Danish Siddiqui was a Pulitzer Award winning photojournalist from New Delhi, who was killed by Taliban while covering the war in Afghanistan. An alumnus of Jamia Millia Islamia, Siddiqui was one of the country’s most well known photographers who documented the Rohingya refugee crisis, Covid deaths and the Delhi riots to win several awards. In July 2021, Reuters assigned him documentation of the Afghanistan War as an embedded journalist with Afghan Special Forces. On July 16, Siddiqui was killed in action. Governments of India, USA, Afghanistan and United Nations expressed grief and shock on his death and thousands joined his funeral procession in Delhi.

Dr. Shahid Jameel is a world renowned virologist and is one of the leaders of India’s fight against Covid-19. The Covid-19 outbreak has thrown new challenges to the scientific community. When the Government of India set up an Indian Sars-Cov-2 Genomics Sequencing Consortium (INSACOG), which consists of 38 laboratories to monitor the genomic variations in the SARS-CoV-2, Jameel was appointed as the head of its scientific advisory group. He served the INSACOG in this position till May, 2021 and still advises different government and non-government bodies in strategising the war against Covid-19. 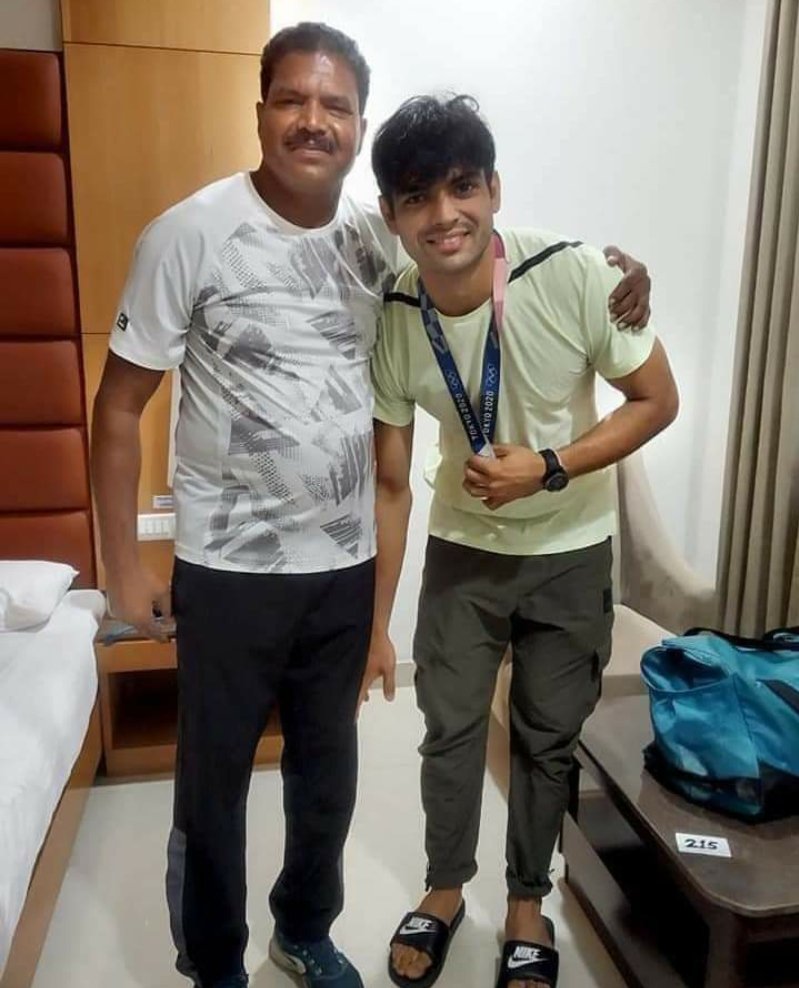 Naseem Ahmed:On 7 August, 2021, Neeraj Chopra threw Javelin for 87.58 mts. and became the first Indian to win an Olympic Gold in track and field events. With this success, Naseem Ahmed of Panchkula also hit the headlines. Ahmed was his first coach, who coached Chopra for almost six years at Tau Devi Lal Sports Complex in Panchkula. It was under his guidance that Chopra turned into an athlete from a chubby child. After returning to India, Chopra went to meet and receive blessings from his coach. 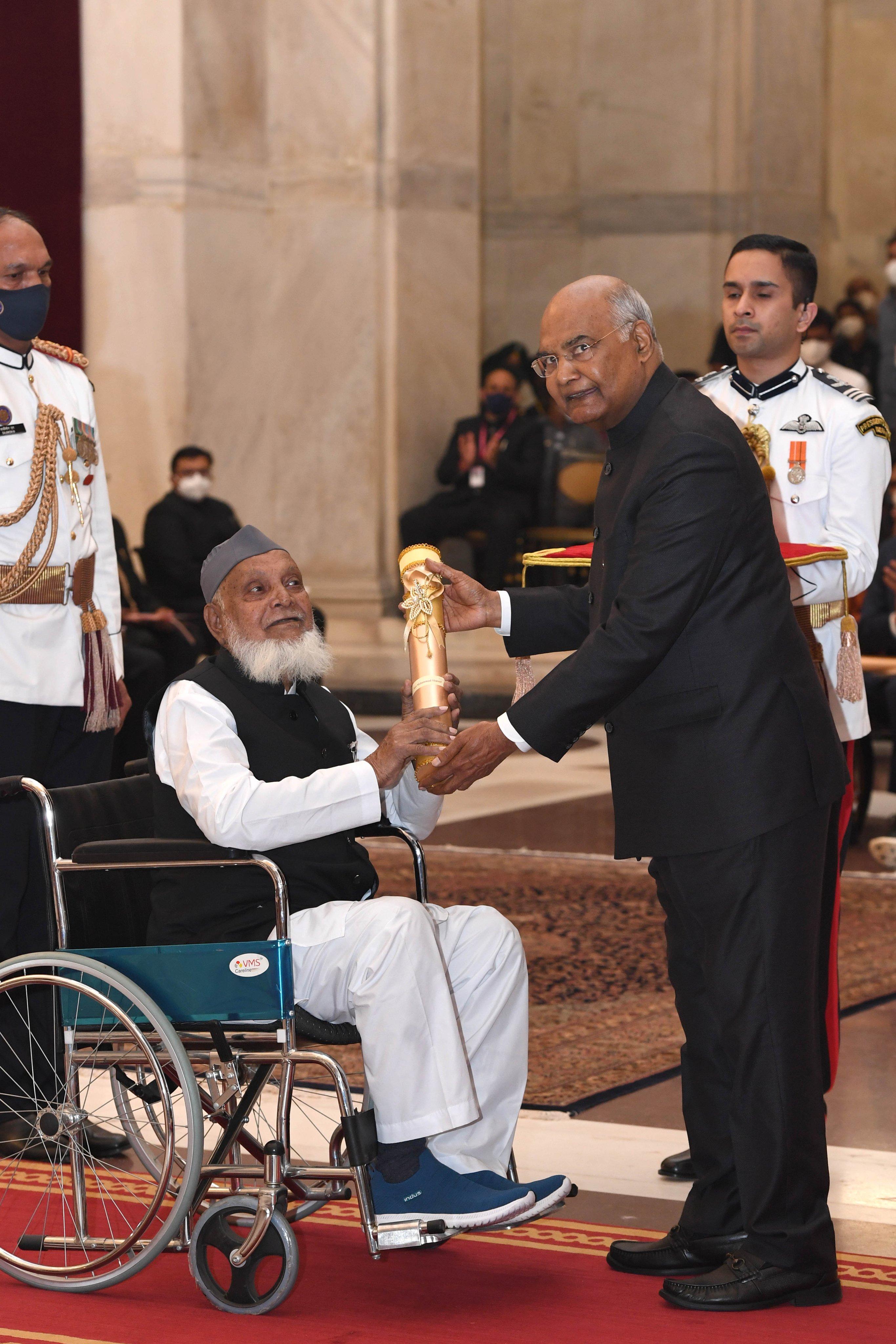 Mohammad Shareef is a bicycle mechanic from Faizabad, Ayodhya and hit the news headlines this year for receiving Padma Shri, the fourth highest civilian award in India, from the President Ram Nath Kovind. In 1992, his son was murdered and was eaten by animals as nobody claimed it. This incident moved him so much that he took it upon himself to perform the last rights of unclaimed dead bodies. In the last 28 years, he has performed the last rights of more than 25,000 unclaimed dead bodies according to their religions. Firoz Alam’s story is straight out of a fiction, where his character bears resemblance to those played on screen by several film stars. Alam, a resident of Hapur in U.P, was a constable with Delhi Police since 2010. In 2014, he started preparing for UPSC CSE. The work pressure and family responsibilities did not allow him to devote full time to the studies, like many availing coachings could do. After five unsuccessful attempts, in his sixth attempt he qualified UPSC CSE and joined as an IPS officer. His inspiring journey from a constable to IPS had taken the nation by a storm when he joined the training after leaving the job as constable 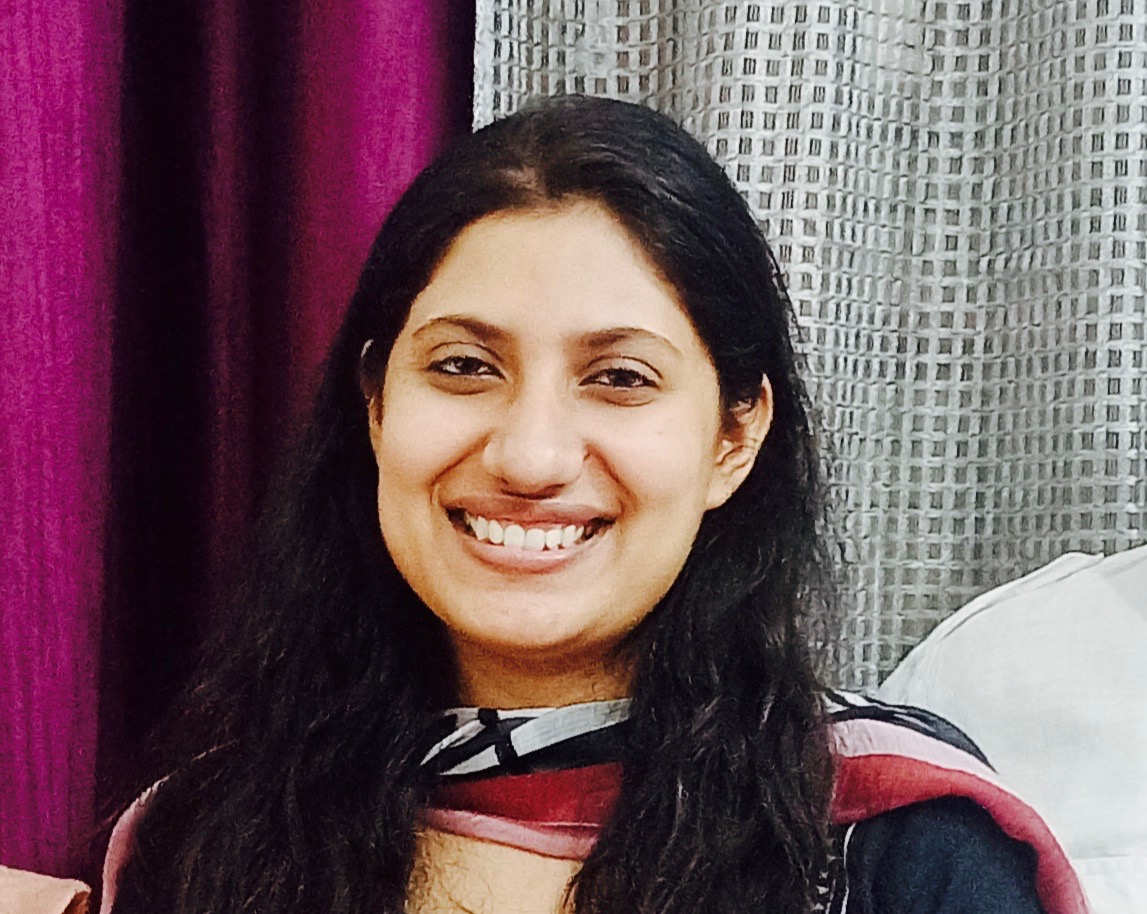 Sadaf Choudhary came into limelight when the UPSC CSE results were declared in September and she secured 23rd rank. She was the highest rank holder among Muslims this year and will become an IAS officer. It must be kept in mind that since independence only 179 Muslims have secured ranks to get IAS allotted to them. 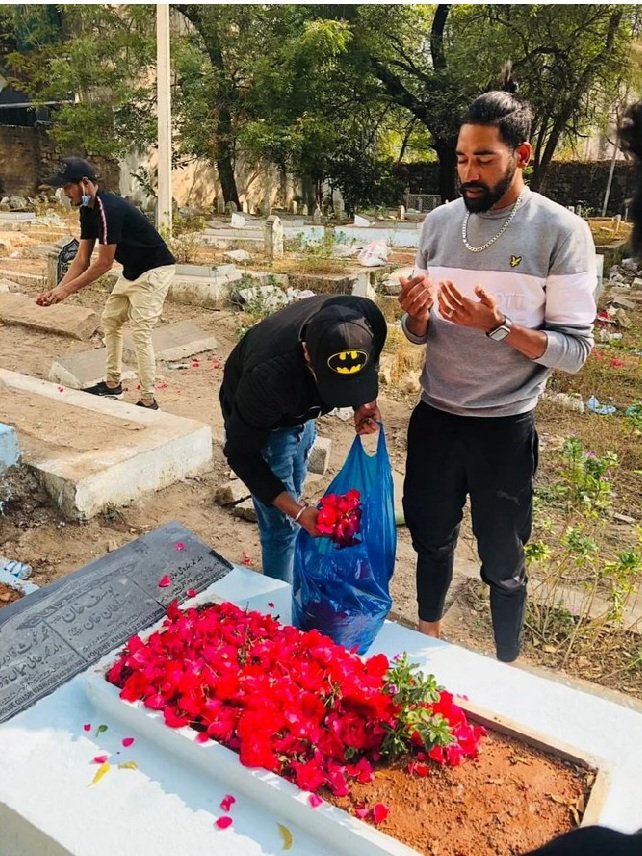 Mohammed Siraj praying at the gave of his father

Mohammed Siraj is an Indian cricketer from Hyderabad who made it to the headlines in January by becoming the highest wicket taker from India during the India - Australia Test Match Series in Australia. To claim his 13 scalps, he played only three of the four tests in the series. The fact that his father had died just before the series and he was given an option to return to the country, which he declined citing his commitment to the nation made it even more special.

In the last test match at Brisbane, he bagged five Australian wickets to script a historic win and became a national hero. The headlines of the sports column were filled with his heroics, commitment and ability. Since then he has been a regular feature of the Indian Cricket team as a pacer.