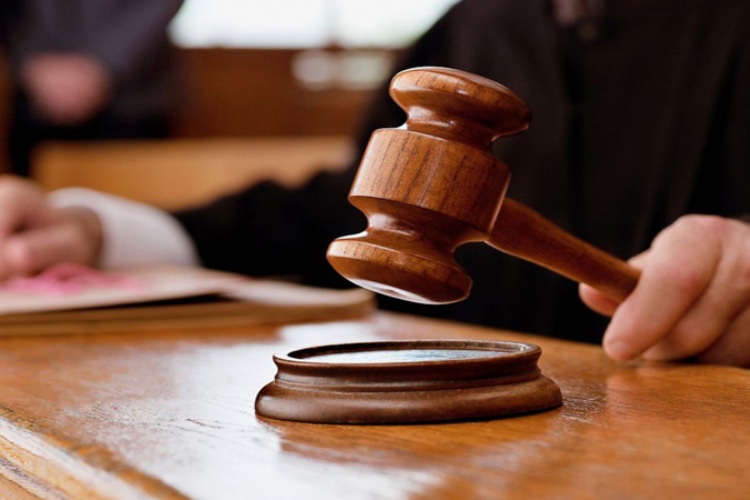 A special court here on Saturday sentenced five people to seven years jail term for rigging a Pre-Medical Test (PMT) conducted by the Madhya Pradesh Professional Examination Board in 2009, known by its Hindi acronym Vyapam.

CBI Special Public Prosecutor (SPP) Ranjan Sharma said that in the year 2009, Sanyogita Ganj police had registered a case of cheating against six people during the PMT examination. In the examination, 2 students had sent two other people to take the examination in their place. The accused are identified as Ravindra Dulawat, Satyapal Kustawar, Ashish Uttam, Shailendra Kumar and Sanjay Dulawat.

"Shailendra Kumar was found giving the examination in place of Satyapal Kustawar, a student of MGM Medical College and in place of Ravindra Dulawat, Ashish was giving the best exam. Both of them were approached by middleman Dr Sanjay Dulawat and Rampriya Das," said Ranjan Sharma.

After the Vyapam scam came to light in 2009, the Special Investigation Team (SIT) was formed in this case, as the investigation progressed, the cases went on increasing and the CBI had taken over the investigation following a Supreme Court order in 2016. The court however acquitted Rampriya Das because of lack of evidence against him, he added.