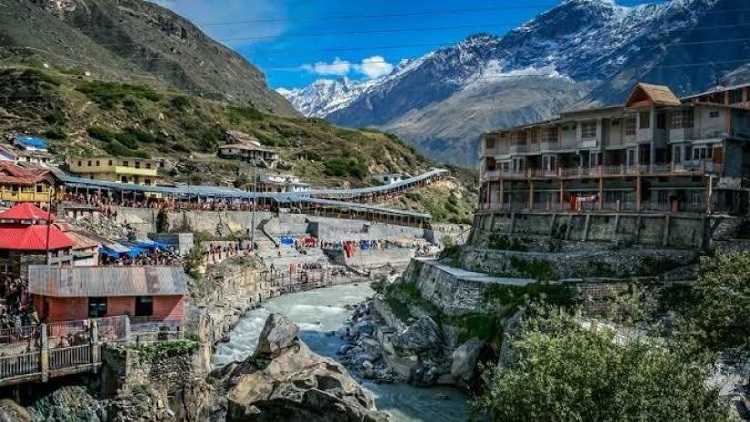 For Dehradun-based social entrepreneur Sachin Upadhyay, a Covid-19 survivor, revealed that two weeks as a Covid patient were the worst in his life the isolation, loss of physical strength, constant inflow of distressing news of illness and deaths.

He believes it was somewhat of a miracle that he came of the disease without any complications.

Now helping almost 200 villages fight the pandemic e he is saving lives and building a recovery plan. While the first wave last year had a limited impact on the hilly state of Uttarakhand, he tells media, this year has been quite different. Not only has the virus reached the cities of Uttarakhand, but it is also infecting people living in villages, including young children.

As the pandemic tightened its grip on the state in late April, Upadhyay mentions receiving numerous calls from people in his village pleading for access to hospitals beds and doctors. Despite being affected himself, he reports transporting almost 60 people from the village to Dehradun and ensuring that they get the medical attention they require. He is happy about the lives he could save, but deeply saddened about the helplessness and lack of medical facilities in hilly remote villages.

As he recovered from the virus, he was clear about what his next mission was e it was to bring relief to the villagefolk in Tehri e from where he hails and continues to focus his social upliftment efforts through this organization, The World Integrity Foundation (TWIF). He consulted with various doctors and discovered that if villagers get timely access to a doctor and primary Covid-19 medication, it could prevent emergencies and the need for intensive care. It was then he says that he developed a roadmap with TWIF's chief co-ordinator e the mission was to distribute 50,000 medical kits in villages, and ultimately benefit 1,00,000 people with these and other relief efforts, including food supplies and other medical relief.

To initiate these efforts, TWIF says it started identifying the source of medicines, and initiated crowdfunding efforts e the first batch of 1000 kits they distributed in the villages was gratefully received and appreciated. While on their distribution drive, they learnt of the community's need for medicines, face masks, oxymeters, thermometers, and flow meters.

Adds Upadhyay, who is the President of TWIF, "We have distributed 40,000 medical kits and dry ration packets. We are trying to source as many relevant supplies as possible including vaporizers and oxygen concentrators and have expanded our distribution drive to include parts of Dehradun and Uttarakashi based on their needs."

The medical kits include primary medicines like paracetamol, azithromycin, ivermectin, and vitamin C and zinc supplements. They also include a handout with a description of the medicines and the recommended protocol.

Upadhaya is just one of the many COVID warriors who were not deterred, but rather strengthened by a crisis. He is now focused on building a recovery plan for the thousands of migrant workers who were forced to return home due to the pandemic e skill building and identifying and creating employment opportunities for them are next on his agenda. Last year during the first wave of the pandemic, TWIF provided dry ration packets and served home cooked food to frontline workers everyday for two months.

"I believe I am a son of the soil. I feel deeply rooted to my people and am deeply affected by the neglect that my state suffers. Covid-19 is an unprecedented crisis, but I believe we are now better prepared to support our people and children and that is a hugely satisfying feeling", says Upadhyay as he urges natives from across the world to come forward and extend help to the mission.