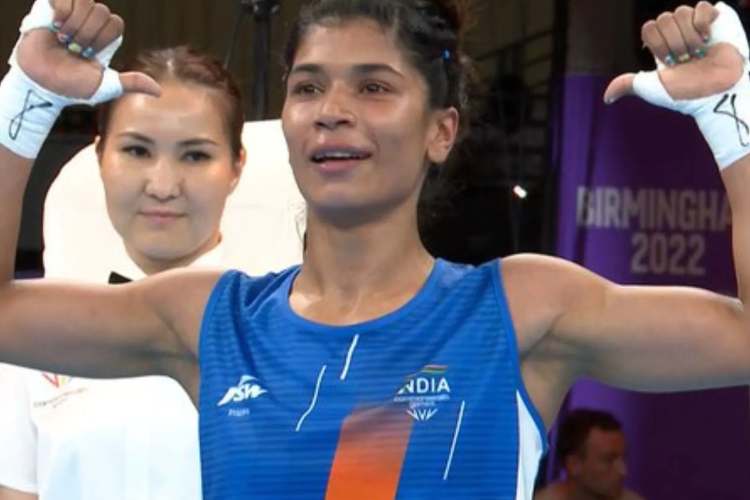 Table tennis player Achanta Sharath Kamal and boxer Nikhat Zareen will be India's flagbearers at the closing ceremony of the Commonwealth Games.

The ceremony is scheduled for late Monday night according to India Time.

Achanta Sharath Kamal has had a great Commonwealth Games 2022. He won gold medals in the team event and the mixed doubles category. In men’s doubles he settled for a silver and is assured of a fourth medal when he plays the final match of men’s singles later on Monday.

On the other hand, Nikhat Zareen, who won the IBA Women Boxing World Championships back in May this year, continued her fine form to clinch a gold in her first Commonwealth Games.