Avinash Sable clinched a silver medal in the final of the men's 3000 m steeplechase event at the Commonwealth Games 2022 on Saturday.

Sable was not initially in the medal contention as he was at the fourth position when he crossed 1000- and 2000-meter mark respectively. But in the final 1000 meters, he upped his speed to get to the second position with a personal best timing of 8:11.20.

Earlier, Priyanka Goswami came second in the women's 10,000-meter race walk to add to India’s medal tally. She is the first Indian woman to win a medal in race walk. 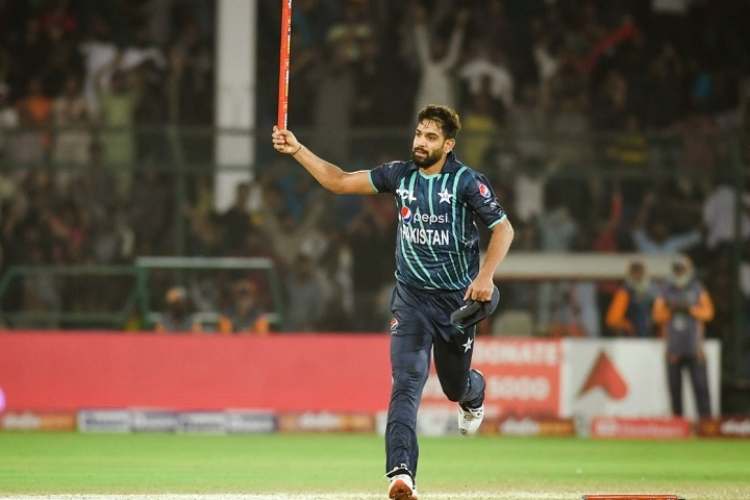