Shahbaz Ahmed Koti with his parents and in action

Cricketer Shahbaz Ahmed Koti, a resident of Mewat area of ​​Haryana's backward Noah district, has been selected for the World Cup squad as a net bowler in the 20th over.

Left-hander Shahbaz is currently playing as an all-rounder for Royal Challengers Bangalore (RCB) in the ongoing IPL League in Dubai.

He has been selected as a net bowler in the Team T20 World Cup. Expressing happiness, Shahbaz's father Ahmed Jan said that his son is achieving success and said he was hopeful that his son will soon be selected for the Indian Team.

Ahmed Jan says that his son has proved his mettle in the IPL. There is no doubt that RCB has got a new star in the form of Shahbaz. If he gets a place in the T20 team, he will be even more successful.

He said that Shahbaz’s selection it is a matter of pride for Noah district.

Left-hander Shahbaz made his IPL debut in October 2020. So far he has played 13 matches for RCB in the IPL and has taken 9 wickets at a fairly economic rate of 6.8. While batting, he scored 60 runs at a strike rate of 111.5.

He also played his first first-class cricket match against the Hyderabad team in December 2018 and created a sensation with a hat trick.

He never looked back. Due to his good performance in domestic cricket, Shahbaz was bought by the RCB for Rs 2 million in the IPL auction last year.

It may be recalled that Shahbaz Ahmed has played 13 first class, 21 List A and 25 T20 matches in his career so far. In List A cricket, he has a total of 435 runs and 18 wickets with a century to his name.

He has also scored 559 runs in first-class cricket, including four half-centuries. Here are 37 wickets to his name. 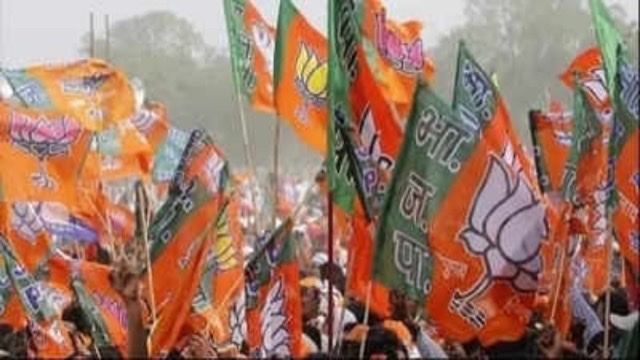 Repealing of farm laws not related to upcoming polls: BJP 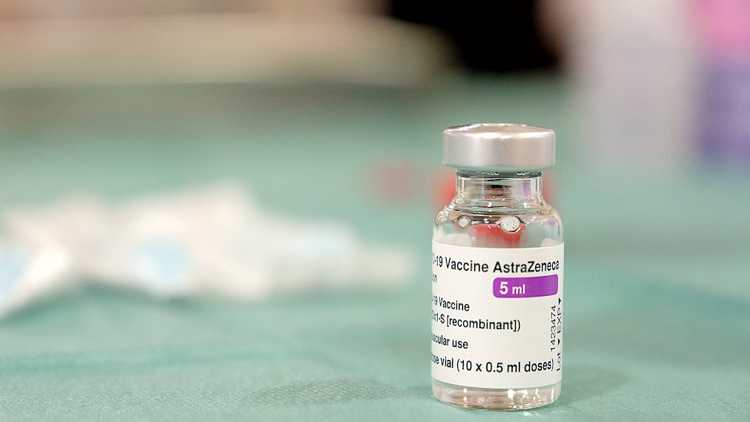