The gold-medal winner at the World Boxing Championships Nikhat Zareen has said that meeting Prime Minister Narendra Modi is one of the best moments and she would cherish it for the rest of her life.

The two-time Strandja Memorial gold medallist added that she would like to keep winning medals at the international level so she can meet PM Modi again and again.

The 26-year-old Telangana boxer recently (May 20) clinched gold in flyweight (52kg) category with a facile 5-0 win over Thailand's Jitpong Jutamas in Istanbul. 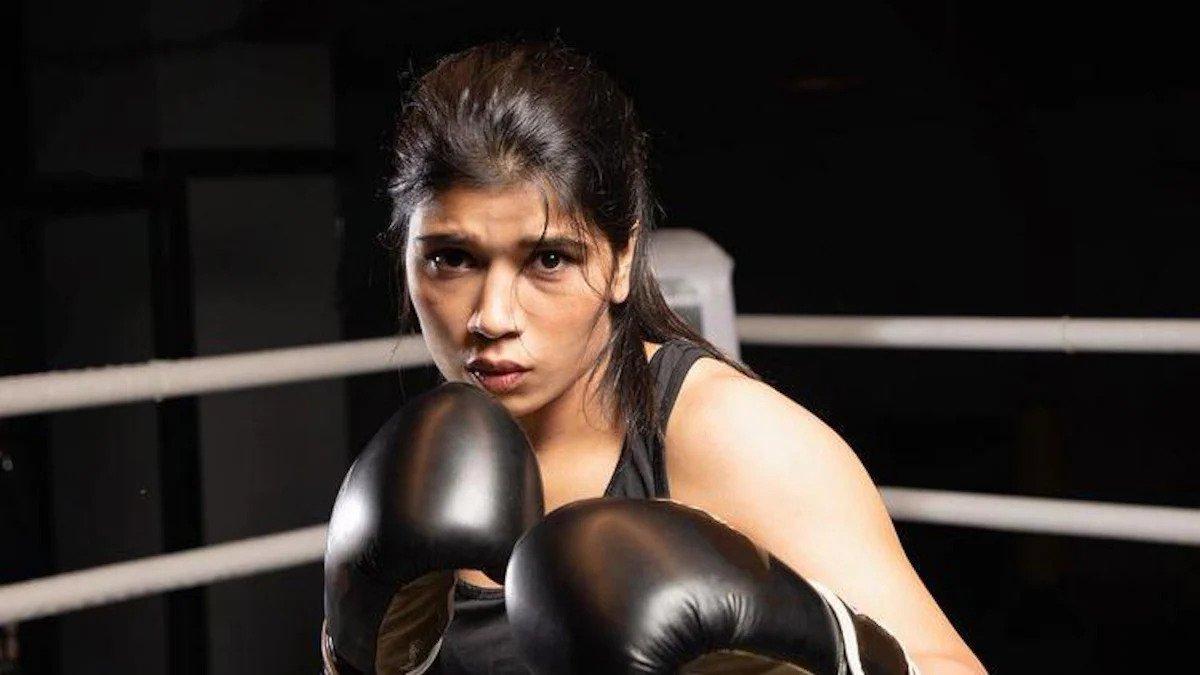 "It was a wonderful experience, I will always cherish this moment in my life. I was very nervous before the meeting with PM sir, but the way he interacted, I never felt that I am meeting such a big leader. He carried on the conversation like we talk in the family. He asked everything in detail, like how do I prepare, which country's boxer was tough to compete with. The whole conversation with him was a good and memorable one for all of us," Nikhat told IANS.

"I also wanted to take a selfie with PM sir, and this opportunity came to me after winning the World Championship gold medal. I would like to keep winning medals at the international level and will meet him again and again," she said.

"His way of talking is very good and motivating for me. You can understand from the fact that how casual I became in talking that I even said a 'Shayari' to him. Have you ever heard that a player has told a Shayari to PM sir. We have also gifted him our boxing gloves as a token of love and respect," the Nizamabad-born boxer said. 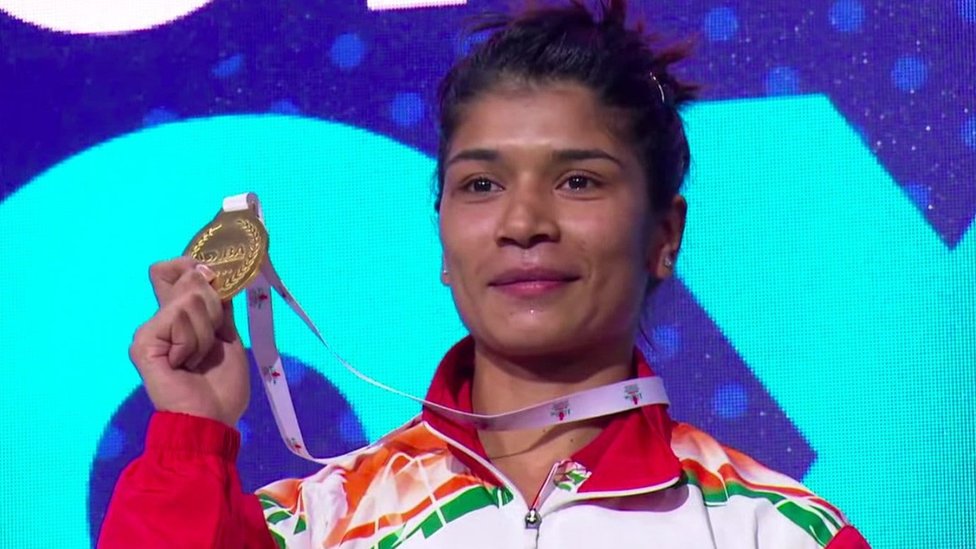 Nikhat Zareen with her gold medal

When asked how she sees PM Modi's support to athletes, Nikhat said, "It is not that Modi sir meets only the winning players. We all have seen how he interacted with the Indian women's hockey team after they narrowly missed a medal at the Tokyo Olympics. He talked to every member of the team. I saw some players become emotional during the conversation and I really liked the way our PM motivated all the players. Whether this used to happen earlier or not, I don't know, but now there is an inspiration for all of us to give our best, not to give up without a fight." 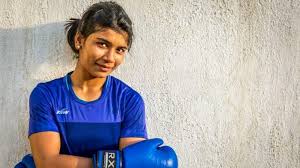 Nikhat Zareen sealed the CWG berth with a dominating win against Haryana's Minakshi with a 7-0 unanimous decision in the selection trials held in Delhi. She is hopeful to carry her good form in CWG 2022 as well.

However, the 2019 Asian Championship bronze medallist said that the ultimate goal is to win a medal in the Paris Olympics and for that CWG and Asian Games are the steps to reach there.

Nikhat said that instead of strengthening any one area, she is focusing on the overall preparations. Nikhat Zareen and other boxers with Prime Minister Nartendra Modi

"I always keep something surprising for opposition boxers. Nowadays, by watching all the videos, everybody knows your strong and weak links. That's why I focus on the overall preparation. With the advent of technology, it has been beneficial that you know everything about the opposition, so in a way it's a kind of disadvantage also when everyone knows everything about you. In such a situation, you should always have something to surprise the opposition," she said.

Nikhat, the brand ambassador of Adidas, thanked the company for their support when she needed it most.

"The company supported me when I was nothing.  I always feel obliged for their support and hope it will continue in the future as well," she signed off.