The US special envoy has said that the "Muslim world must champion the rights of Afghan women and girls", reported local media. The remarks of Rina Amiri, the US special envoy for Afghan women, girls and human rights, came after she co-hosted an Iftar dinner with the Chief of US Protocol Rufus Gifford and ambassadors from several Muslim-majority countries.

Taking to Twitter, the US special envoy said, "Taliban policies denying girls and women education and jobs aren't seen in any other Muslim-majority country."

She also highlighted the issue of the ban on girls' education in Afghanistan and called on the international community to push the Taliban to reopen schools.

"Discussed challenges in Afghanistan with Nordic partners, including ban on girls return to schools and attacks targeting Hazaras. Agreed on importance of unity in pushing the Taliban to reopen schools and demanding protection of all Afghans, particularly ethnic and religious minorities," she tweeted.

Notably, schools have remained closed for female students above grade six for more than eight months in Afghanistan.

The women's rights activists expressed hope that the efforts made in support of schools reopening for girls will have an impact on the Taliban, reported ToloNews.

"We are happy about any meetings and efforts made in support of reopening the schools for girls. The Islamic countries have a direct impact on the Taliban because they are citing their sources from Islam," the media outlet quoted Naveeda Khurasani, a female rights activist, as saying.

"I hope the stance made regarding supporting Afghan women is sincere and causes an intense pressure on the group ruling Afghanistan," said another women's rights activist, Marriam Marouf.

Meanwhile, the Taliban's Ministry of Education (MoE) said the group is close to a solution for reopening the school for girls.

"When we ask the Minister (of Education), he told me the issue is close and a proper solution will be reached in the near future and that the girls will return to the school," said Aziz Ahmad Riyan, a spokesperson for the ministry, according to TOLOnews.

The Taliban regime which took over Kabul in August last year has curtailed women's rights and freedoms, with women largely excluded from the workforce due to the economic crisis and restrictions.

According to HRW, women and girls are blocked from accessing health care as well. Reports suggest that women and girls facing violence have no escape route. Allowing girls into schools and other educational institutes has been one of the main demands of the international community. The majority of countries have refused to formally recognize the Taliban amid worries over their treatment of girls and women and other human rights issues. 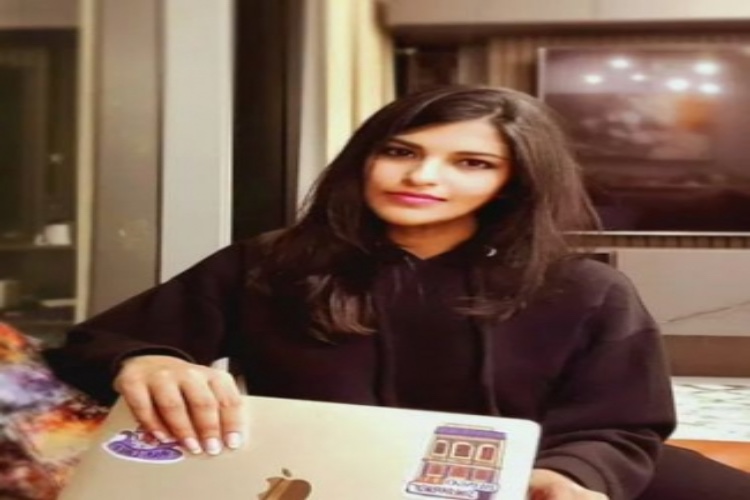