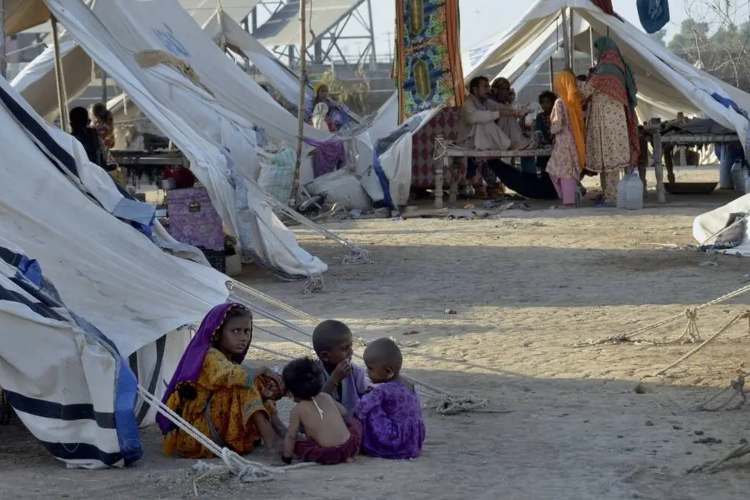 Excessive corruption in relief aid for flood victims in Pakistan has sparked global concerns as the cases of misuse of grafts have been on rise in the country.

Both the UN and the US which earlier released funds to facilitate flood relief are now worried about graft as the humanitarian aid is unable to reach the victims in the affected provinces.

On charges of corruption, "this is something we take very seriously," US State Department Spokesperson Ned Price said in a press briefing on October 12.

After floods ravaged numerous provinces of Pakistan, leaving behind wreckage, disaster relief was rushed to Pakistan from several nations.

During the floods in 2005, the situation in Pakistan was no different as affected victims only suffered misery. Even today, the story of deeply-rooted corruption is currently at play in tribal areas of Khyber Pakhtunkhwa and Balochistan as the two provinces are the most severely affected by the floods.

The ongoing flood relief transparency issue came to light as Transparency International (TI)'s Pakistan unit scaled down the South-Asian country a steep 24 notches in a single year, placing it at 140 out of 161 countries.

Pakistan has seen massive floods leading to a great loss of lives and infrastructure. As of September 30, the National Disaster Management Authority (NDMA) has recorded nearly 1,700 deaths and more than 12,800 injuries since mid-June.

More than 2 million houses have been damaged or destroyed and around 7.9 million people are reportedly displaced.