Inside images of Kandahar mosque

In the continuing attacks on Shia, a bomb went off in Imam Bargah mosque in the southern Afghan province of Kandahar Friday killing at least 16 persons, Afghanistan’s TOLO news said.

The targeted mosque is visited by members of the Shia community. The explosion occurred during the Friday congregational prayers.

According to eyewitnesses, three back-to-back explosions hit the mosque.

This is one of biggest mosques in Kandahar city. As per local officials that are quoted by the Tolo News, at least 16 people have died and nearly 40 are wounded.

Though no group has yet claimed responsibility, yet in view of the recent pattern the needle of suspicion goes to the ISIS’s regional wing the Islamic State of Khorasan province.

This attack comes on the lines of a similar attack in a Shia mosque in Kunduz last Friday.

That attack also happened during Friday prayers and killed nearly 50 worshipers, injuring 150 people, according to officials. Judge killed in accident in Jharkhand 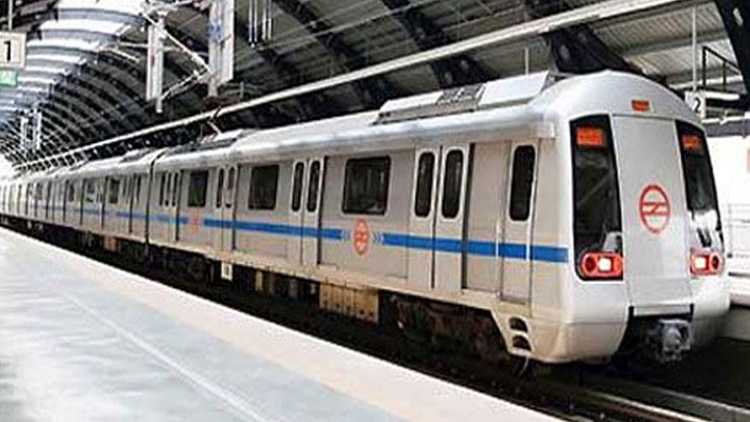 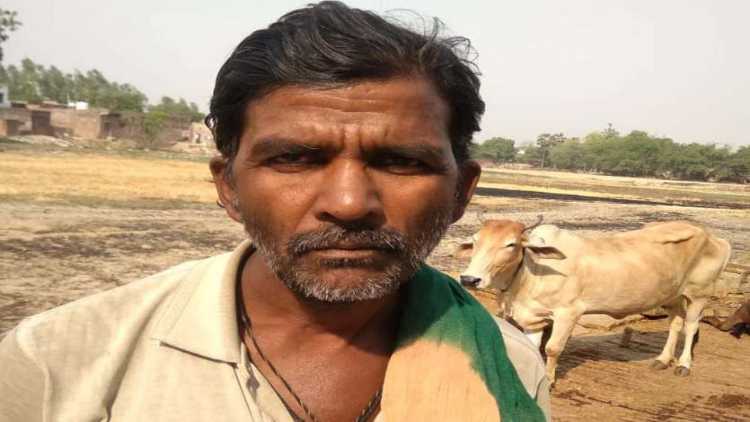