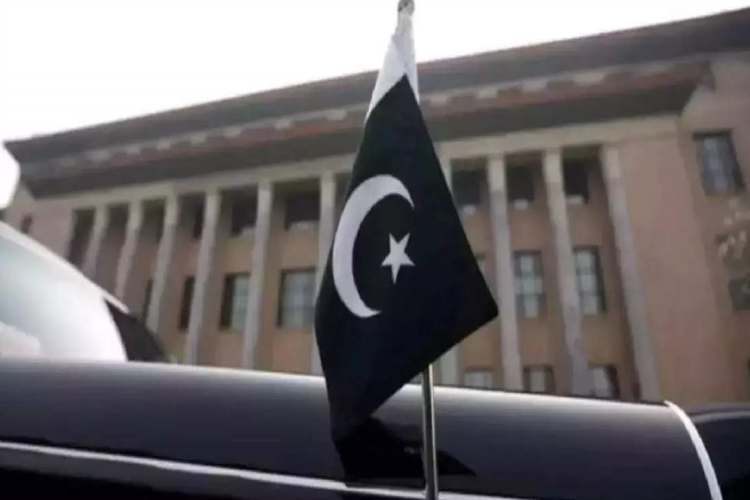 This comes at a time when the country is facing a flood, food crisis, unemployment, poverty and inflation.

According to official documents of the Punjab government, the vehicles will be used for the protocol of Chief Minister Pervaiz Elahi and the Chief Minister's Office and government officials.

Toyota Fortuner vehicles will be used for executive as well as protocol duties for which a huge amount of supplementary grant approval has been released.

On the financial front, Pakistan's currency continues to fall despite the inflow of International Monetary Fund (IMF) loans.

The government's error of judgment in paying the import bills unnecessarily on the advice of a coalition partner has depleted the foreign currency reserves.