Protests in Libya for restoration of democracy

Anti-government protesters stormed the Libyan Parliament on Friday in the city of Tobruk as demonstrations took place across the country, including the capital Tripoli, against an ongoing political deadlock, continued power cuts, and rising prices.

According to reports protesters also set fire to part of the building as images posted online showed thick columns of smoke.

Meanwhile, the protesters in Tripoli called for fresh elections and their demand was backed by the head of the interim unity government, Abdul Hamid Dbeibah, who said all the country's institutions needed to be changed.

The unrest came a day after UN-brokered talks in Geneva aimed at paving the way for a ballot ended with little progress.

Libya was expected to hold presidential elections on December 24, 2021.

However, the elections, part of a roadmap adopted by the UN-sponsored Libyan Political Dialogue Forum to regain stability in the country following years of political division and insecurity, were postponed indefinitely due to technical and legal issues.

Libya has witnessed escalating violence and instability ever since the fall of the late leader Muammar Gaddafi's regime in 2011. 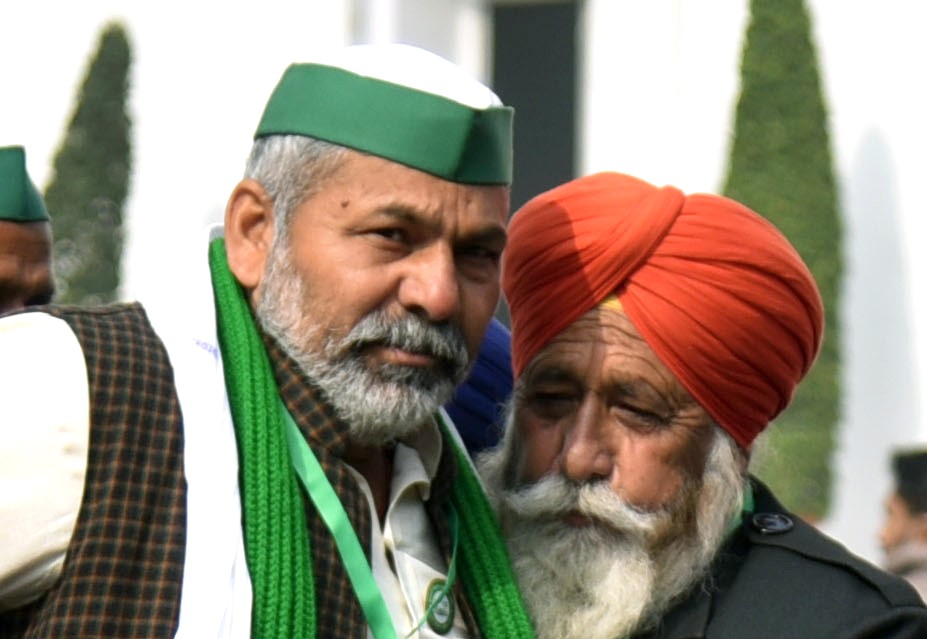 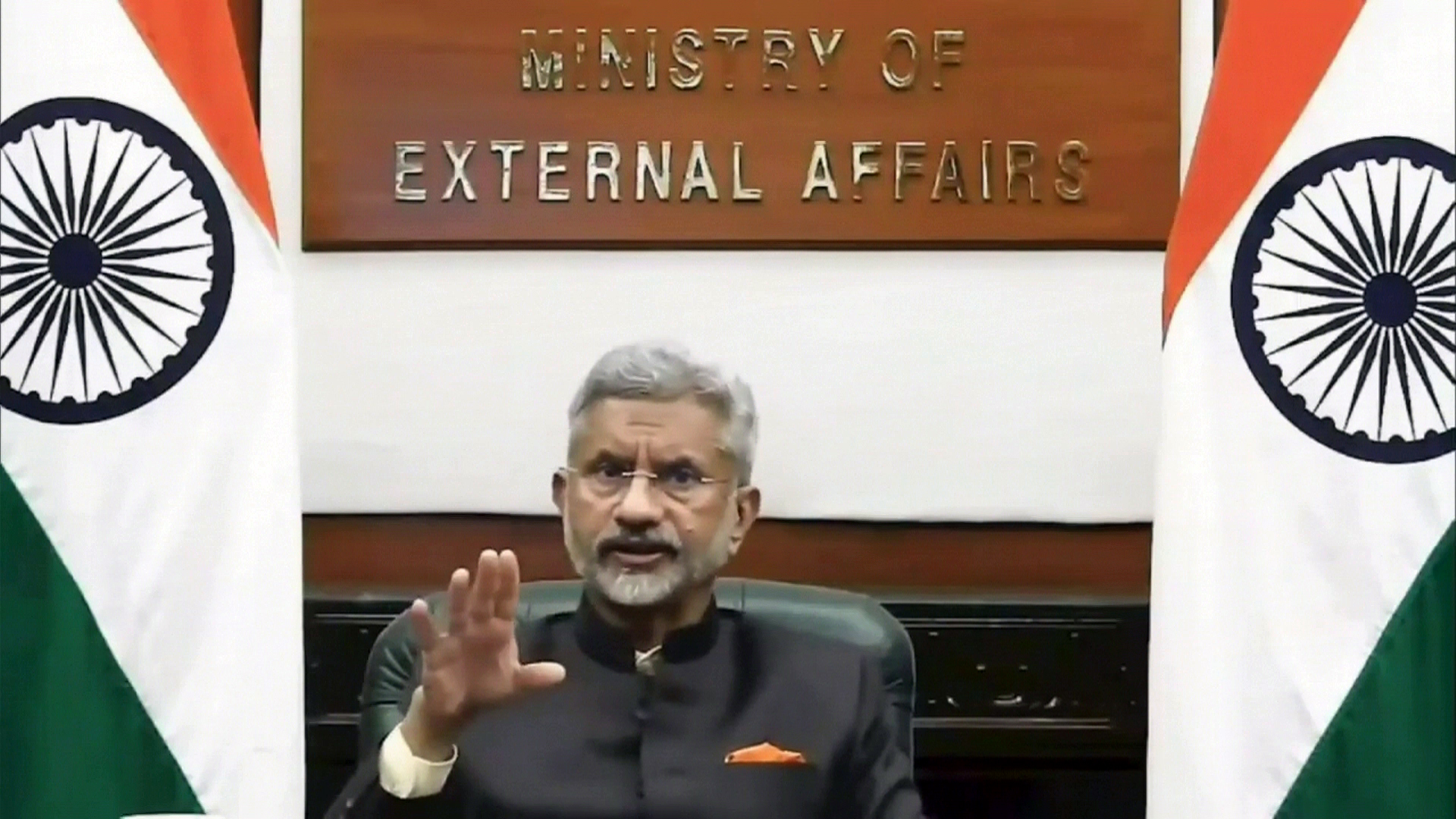 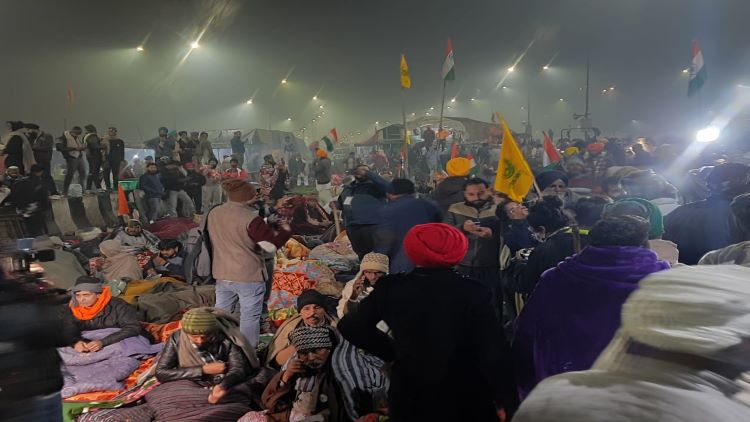