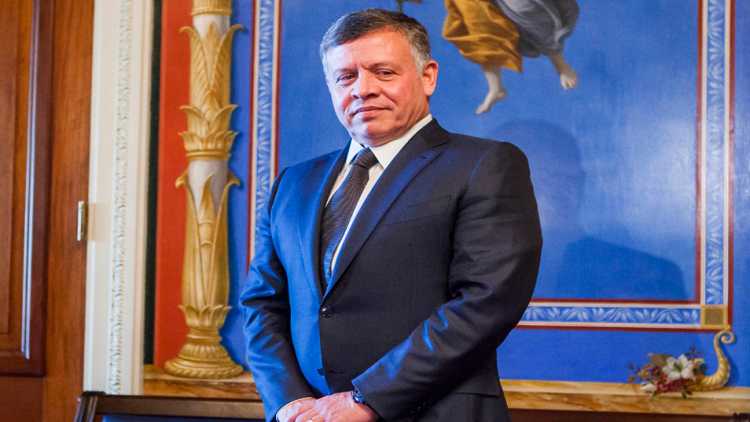 Jordan's King Abdullah II has said that a sedition attempt has been quashed and that he has mended his relationship with his half-brother, who the government had accused of spearheading a plot against the country's leaders.

Abdullah made his first public remarks on the internecine feud in a letter to the public Wednesday, maintaining that the Mideast nation is secure. "I speak to you today, my family and my tribe, in whom I place my implicit trust, and from whom I draw determination, to assure you that the sedition has been nipped in the bud and that our proud Jordan is safe and stable," he wrote in the English version of the letter, as reported by The Hill.

"The challenge over the past few days was not the most difficult or dangerous to the stability of our nation, but to me, it was the most painful. Sedition came from within and without our one house, and nothing compares to my shock, pain, and anger as a brother and as the head of the Hashemite family, and as a leader of this proud people," he added.

The Hill reported that Abdullah said Hamzah bin Hussein, his half-brother and former crown prince, was in his palace with his family "in my care."

"As for the other aspects, they are under investigation, in accordance with the law, until it is completed, so that its outcomes are handled within the framework of our steadfast state institutions, in a manner that guarantees justice and transparency," he said.

The king added he decided to deal with the matter "within the Hashemite family, and I entrusted this to my uncle, His Royal Highness Prince El Hassan bin Talal."

Hussein in turn "pledged before the family to follow in the steps of the ancestors, remain loyal to their mission, and to put Jordan's interest, Constitution, and laws above all considerations."

As per The Hill, the comments could mark the close of a worrisome period in Jordan's politics. Observers had been particularly alarmed at the claims of sedition given that Jordan has long been considered a stable anchor in a region surrounded by countries mired in conflict.

Earlier, his government accused Hamzah of working with people with ties to foreign parties in an effort to destabilize the nation, allegations that had stemmed from a lengthy investigation. Over a dozen people are believed to have been arrested over the sedition plot, which has yet to be detailed by Amman.

Prior to Wednesday's letter, Abdullah had received the support of several Arab and Western nations.

US President Joe Biden also spoke with the king Wednesday and emphasized "the importance of King Abdullah II's leadership to the United States and the region," according to a White House readout of the call.